News about provocations on the Belarusian border in the eastern and southern directions does not leave the media space. During his talk with Alfa Radio, Vadim Gigin, the Chairman of the Republican Znanie Belarusian Society, explained what our opponents should keep in mind in this context. 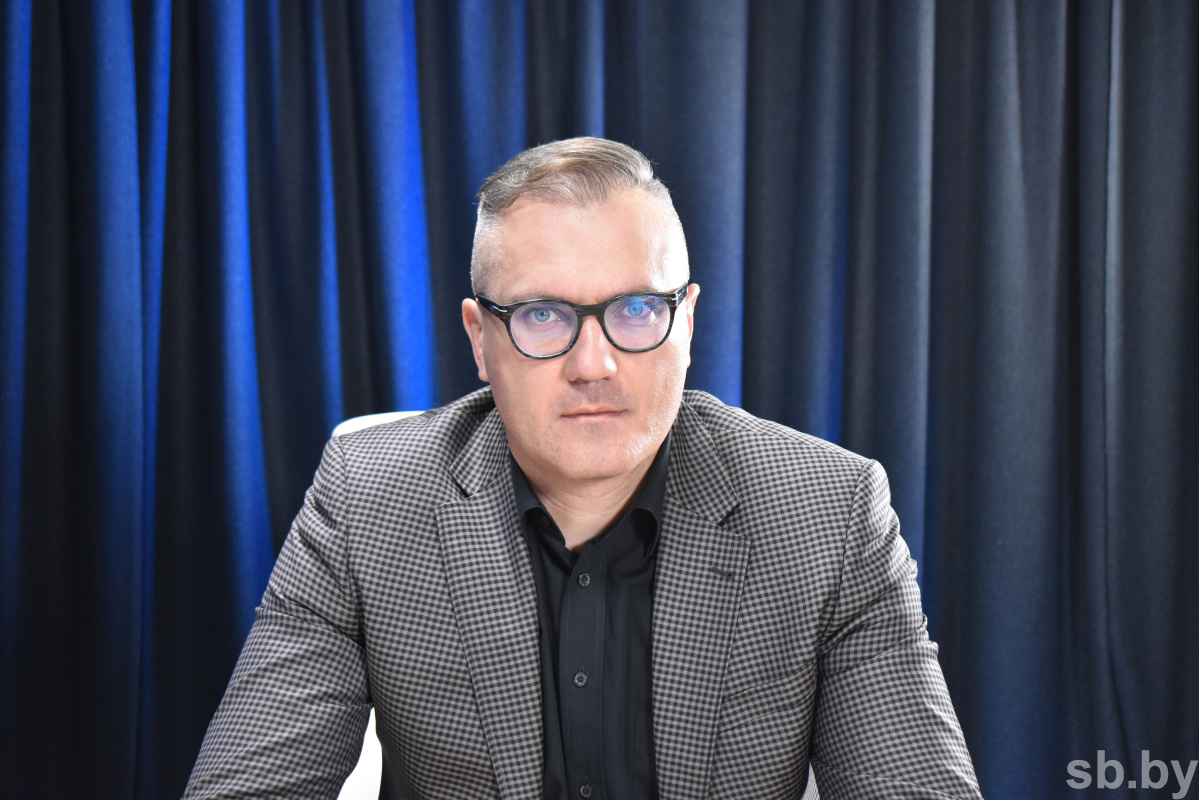 The political analyst said that the Ukrainian authorities want to draw Belarus into the conflict.

“Horizontal escalation! [To develop it into a conflict], Belarus needs to be drawn in, the degree [of tension] must be raised, and sold to the West. They need again, as [British PM Boris] Johnson and [Ukrainian President Volodymyr] Zelenskyy said, to keep public opinion constantly focused on Ukraine. Here, of course, the Belarusian ‘card’ is very important. But they must understand that the Belarusian command and personally the President of Belarus, Aleksandr Lukashenko, will not be guided by such logic,” said the political expert.

The speaker stressed that ‘such actions will lead to a response from Belarus’.

“We have been holding out all these days, but now we have a well-co-ordinated group there, on the border, we have fire weapons, a good air defence system: everything is prepared. Interaction has been established with our local authorities and territorial defence units. We will not – and our generals have repeatedly hinted at this – fight with a tied hand, as the Russians do. We do not want to fight in principle, but we will defend our territory,” added Vadim Gigin.

He drew attention to the fact that Belarus has sufficient means for defence.

“Naturally, we have all the possibilities for this, even without the Iskander missile systems. We have a division of Polonez multiple-launch rocket systems – and these are not only installations, but also missiles for them. These obviously reach the decision-making centres of the Kiev regime. Therefore, there is absolutely no need to joke with fire here, there is a certain limit. We will not allow constant provocations either from the Lithuanian, or from the Polish, or from the Ukrainian side, we can protect our territory. Kiev and its masters should remember this,” Vadim Gigin concluded.