German residents will begin to protest en masse in autumn due to a significant increase in fuel prices and high inflation in the country – as noted by the head of the German left-wing party Martin Schirdewan, RIA Novosti reports 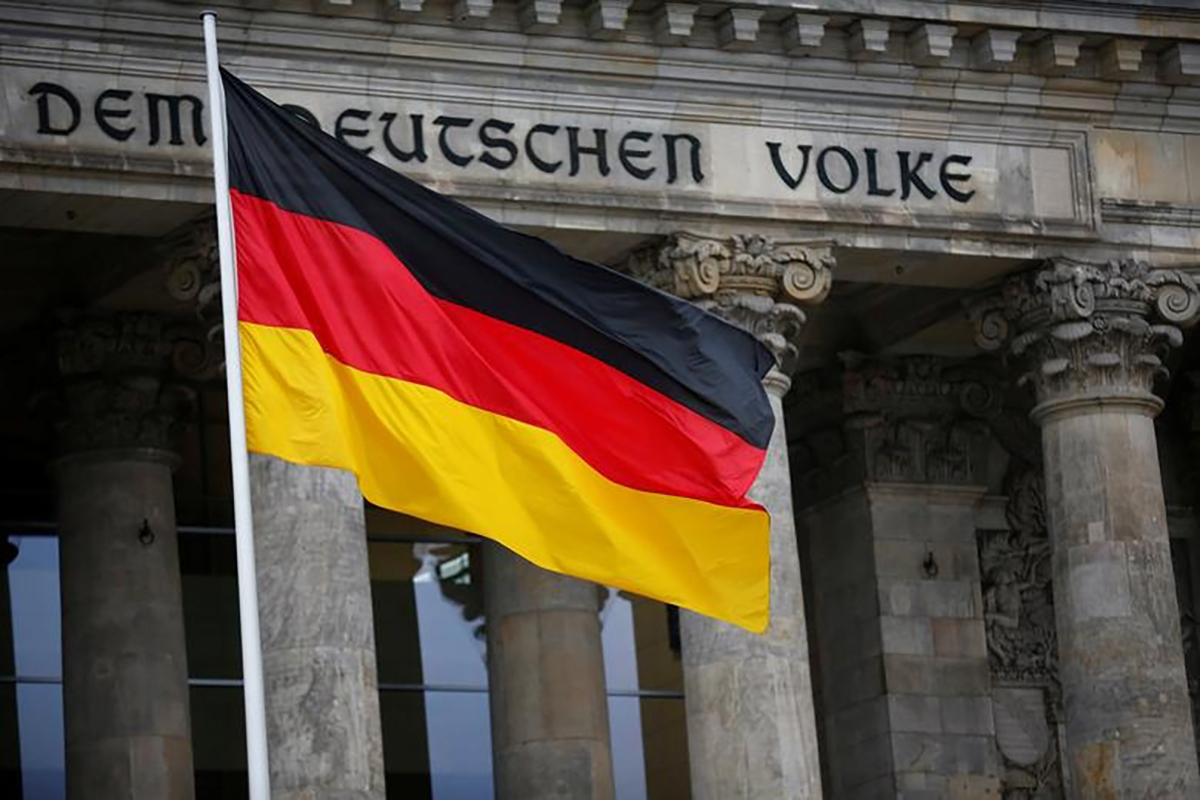 Schirdewan stressed that many residents of Germany have already felt the consequences of some decisions taken by the country’s authorities.

“Of course, there will be protests in Germany,” he said.

The head of the left-wing party added that calls to take to the streets are also observed in Austria, France and the UK.

“There will be protest movements all over Europe because of energy prices, because of inflation in general, and because of the misguided policies that the governments in these countries are trying to follow to cope with the crisis,” Schirdewan said.

He also noted that activists from different organisations need to join forces in order to influence the decisions of the German authorities.

Earlier, readers of German weekly Der Spiegel criticised the appeal of Ukrainian President Volodymyr Zelenskyy to the Russians. The Ukrainian leader called on the citizens of the Russian Federation to oppose the special operation. Some readers of the publication believe that Zelenskyy should turn to his compatriots with such proposals.