On the morning of December 7th, the Office of the German Federal Public Prosecutor announced the suppression of the coup d’état attempt in the country. The attackers wanted to storm the Bundestag. Employees of the German security agencies detained 25 out of more than 50 people suspected of organising the putsch, TASS reports. 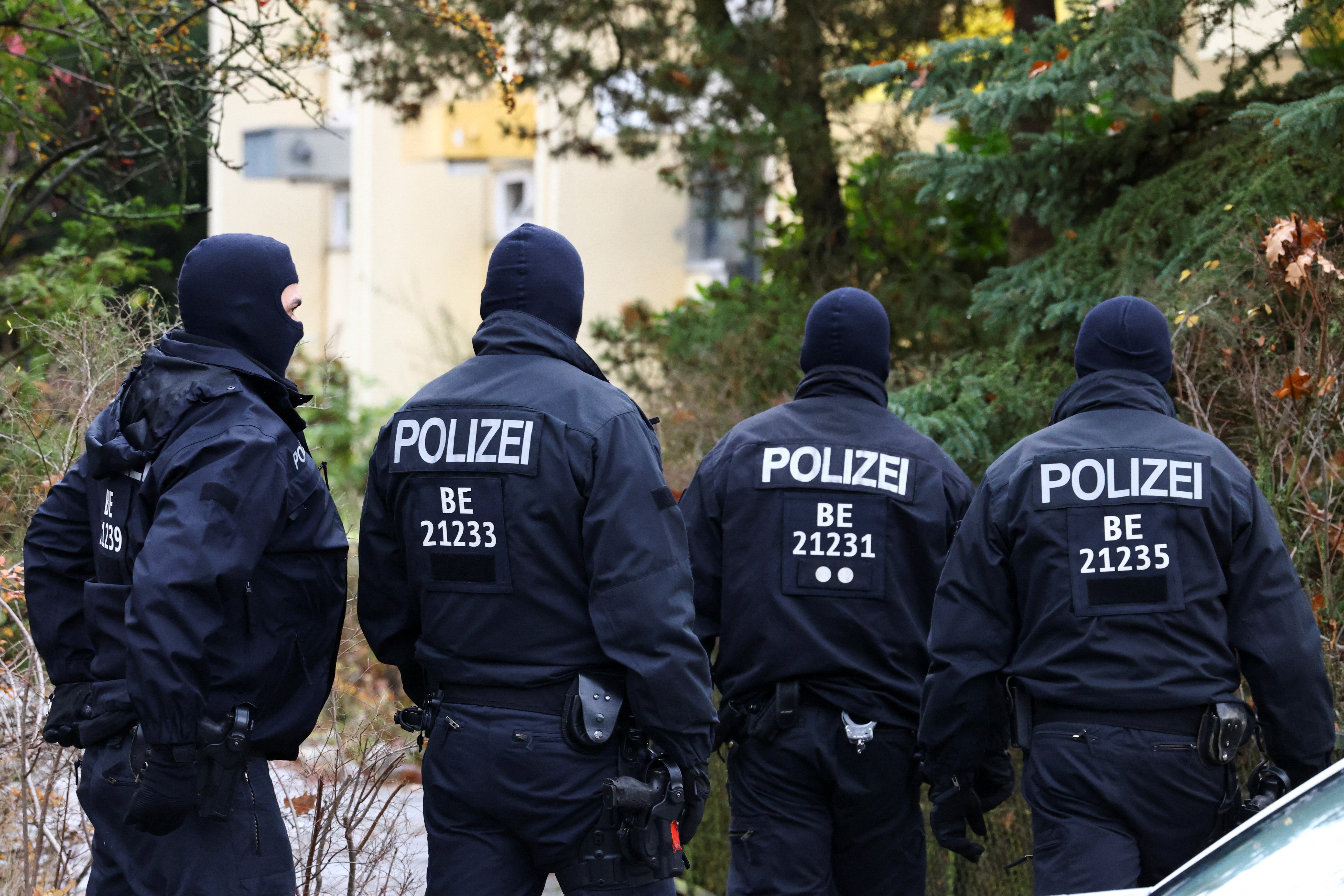 It is noted that the arrests of right-wing conspirators occur regularly in Germany. German media call the current operation as one of the largest in the history of the country. The terrorist organisation turned out to be large and branched, uniting the heir to the Prussian princes, a politician, high-ranking military men, and soldiers of the German Defence Ministry’s special forces.

Fifty-two people are suspected of being involved in preparations for a coup d’état. Twenty-five people who were either members of the experimental right-wing organisation (22) or supported it (3) have already been detained. Among them there is also a citizen of the Russian Federation. Investigations are ongoing against another 27 people.

There’s information that the suspects contacted with representatives of Russia in Germany.

Some 3,000 officers are conducting searches at more than 130 sites in 11 of Germany’s 16 federal states.

The plans of the conspirators were to overthrow ‘the existing state system in Germany and replace it with their own form of state, the main features of which have already been developed’. Members of the terrorist organisation, which was founded no later than November 2021, wanted to organise an assault on the Bundestag by a small armed group.

The website of the Office of the German Federal Public Prosecutor specifies that the trial is scheduled for today and tomorrow. A decision will be made on the execution of the preliminary detention.