Germany’s Interior Minister, Nancy Faeser, called for stricter regulation of information in Telegram in order to combat hate speech, calls for violence and agitation on the Internet – as she told Funke media group in an interview published on December 13th, TASS reports 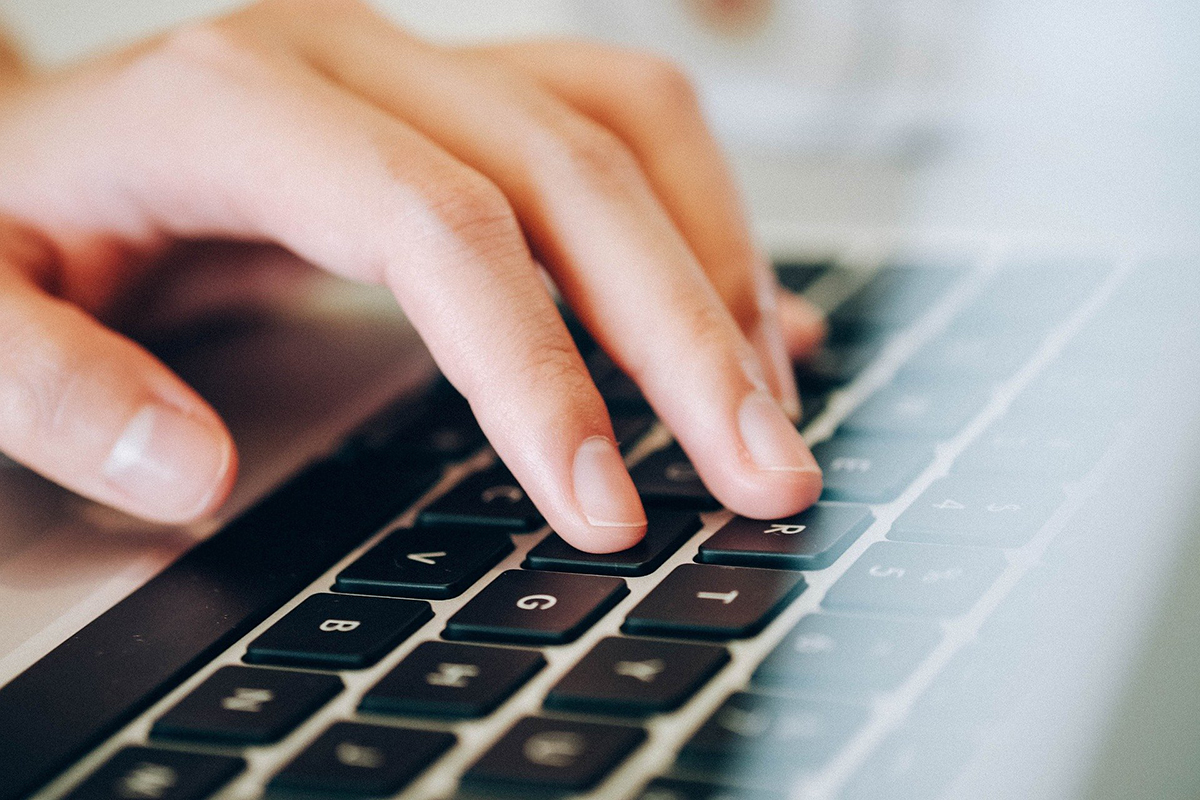 "We must act more decisively against harassment, violence and hatred on the Internet," Ms. Faeser said.

The Interior Minister noted that the Federal Office of Justice of Germany had initiated two cases against Telegram on violations of the law on improving law enforcement in social networks. The messenger operator did not comment on. “The Federal Office will not allow that," Ms. Faeser added.

At the moment, messaging services are not covered by the law on improving law enforcement in social networks, as they are used for individual communication.

Telegram provides an opportunity to write messages in public groups of up to 200,000 participants. At the same time, the German Interior Minister drew attention to the fact that an unlimited number of users can subscribe to public channels. These public channels will be subject to the same regulatory rules as the Facebook and Twitter social networks.

"This means that knowingly punishable content must be removed within 24 hours, and illegal content – within seven days," Ms. Faeser concluded noting that public channels should report this to the Federal Criminal Police Department.