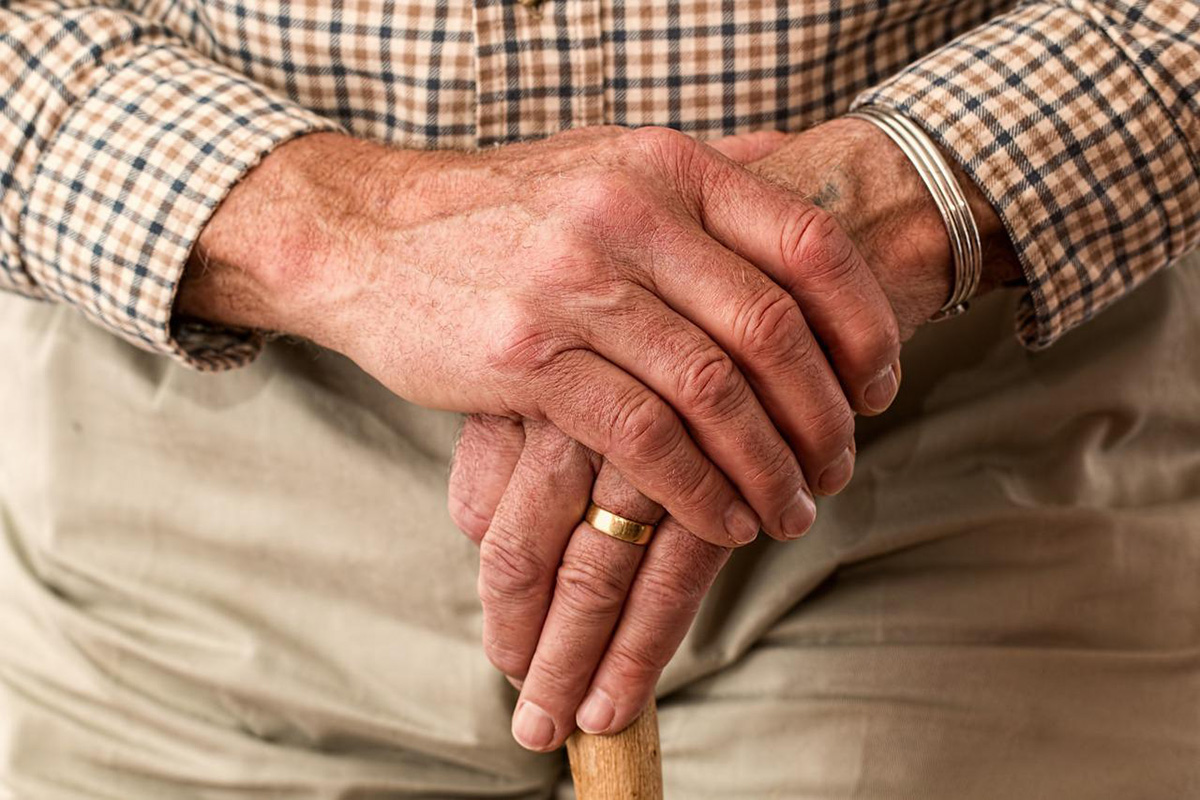 “This is a sad trend. These figures are a result of our pension system which fails to consolidate the standards of citizens’ living,” a Left Party deputy, Soren Pellman, said.

In the summer of 2021, the German government raised pensions, but this was not enough to ensure a normal standard of living for pensioners. The growth of inflation became a reason for this.

Earlier it was reported that, in late April, inflation in Germany broke a historical record to make 7.4 percent. The country's food associations have warned Germans about the risk of food shortages. It is expected that some goods may rise in price by 20-30 percent.