Deliveries of heavy weapons to the Kiev regime are senseless and dangerous – as noted by a retired brigadier-general of the German army and ex-adviser on military policy to former German Chancellor Angela Merkel, Erich Vad, RIA Novosti reports 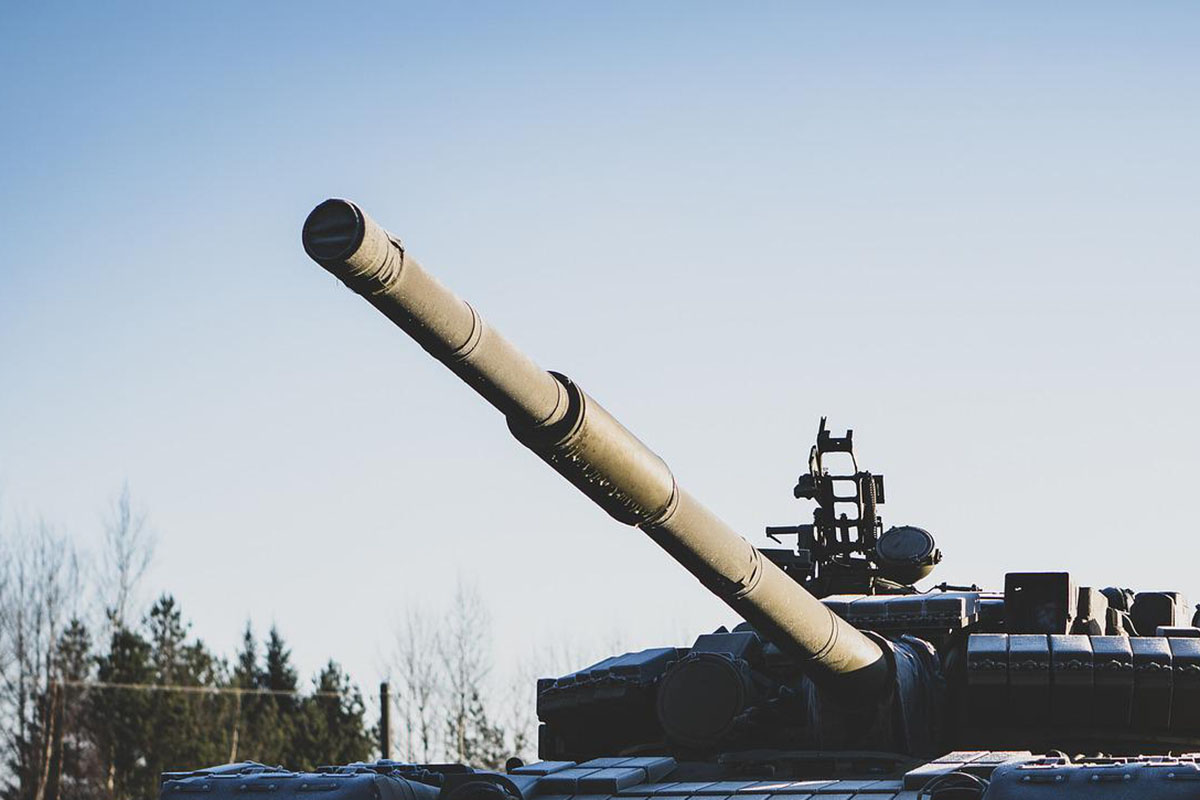 In an interview with the Deutschlandfunk radio station, he stressed that many years of training are required to control the Leopard tank or the Marder infantry fighting vehicle. Therefore, according to Mr. Vad, from the point of view of warfare, the Ukrainians will not need them either now or in the future. The general believes that further arms deliveries may cause irreparable consequences. In this regard, he recommended Germany to focus on peace negotiations, and not on military rhetoric.

“We need to think about the ongoing conflict between Russia and Ukraine from the end. If we do not want a third world war, sooner or later we will have to give up thinking in the direction of military escalation and start negotiations,” noted Erich Vad, noting that one cannot demonise the Russian leadership and convince oneself of the impossibility of dialogue with Moscow.