The Head of the Institute for Economics of Germany, Michael Huter, says the EU states are at risk of collapsing the gas market and disruption of supply chains if certain EU countries stop pumping gas to their neighbours in the event of a crisis, BelTA reports with reference to Die Welt 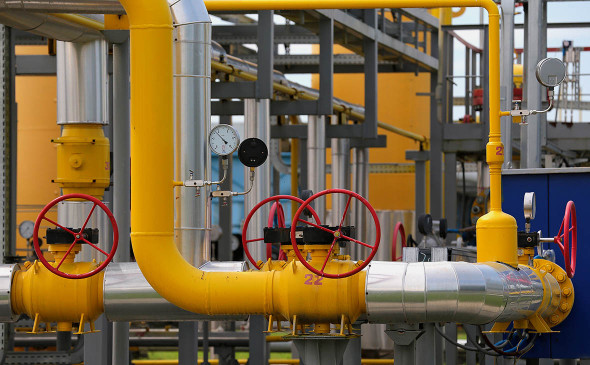 "The EU must ensure that gas continues to flow between the countries, even if Russia cuts off gas supplies," the economist said. “It should not come to a situation where certain countries stop their supplies to neighbouring states. This is in the interests of Europe and Germany, which exchanges gas with all neighbouring countries."

Mr. Huter warned of the risks of a repeat of the situation that was observed during the COVID-19 pandemic. Some EU countries then closed their borders, and the move seriously hindered the movement of goods in the European Union, while supply chains in the region were under the threat of destruction. "This should not happen again if gas supplies stop,” he noted.

According to him, if the EU states think only about themselves and block gas supplies to neighbouring countries, there will be a collapse of the European gas market – which will threaten companies and consumers with devastating consequences.

The EU Regulation which aims to safeguard the security of gas supplies envisages that storages can be shared across the EU in a spirit of solidarity. However, according to the European Commission, the 27 EU states have so far concluded only six such bilateral agreements.