Battalion tactical groups near the Belarusian borders are fully prepared, manned, have stocks and are ready to act according to their immediate purpose – as informed by Igor Korol, the First Deputy Chief of the General Staff of Belarus’ Armed Forces, in his talk with STV TV channel while commenting on the situation near the western borders of Belarus and what can be expected from the country’s neighbours during their military drills 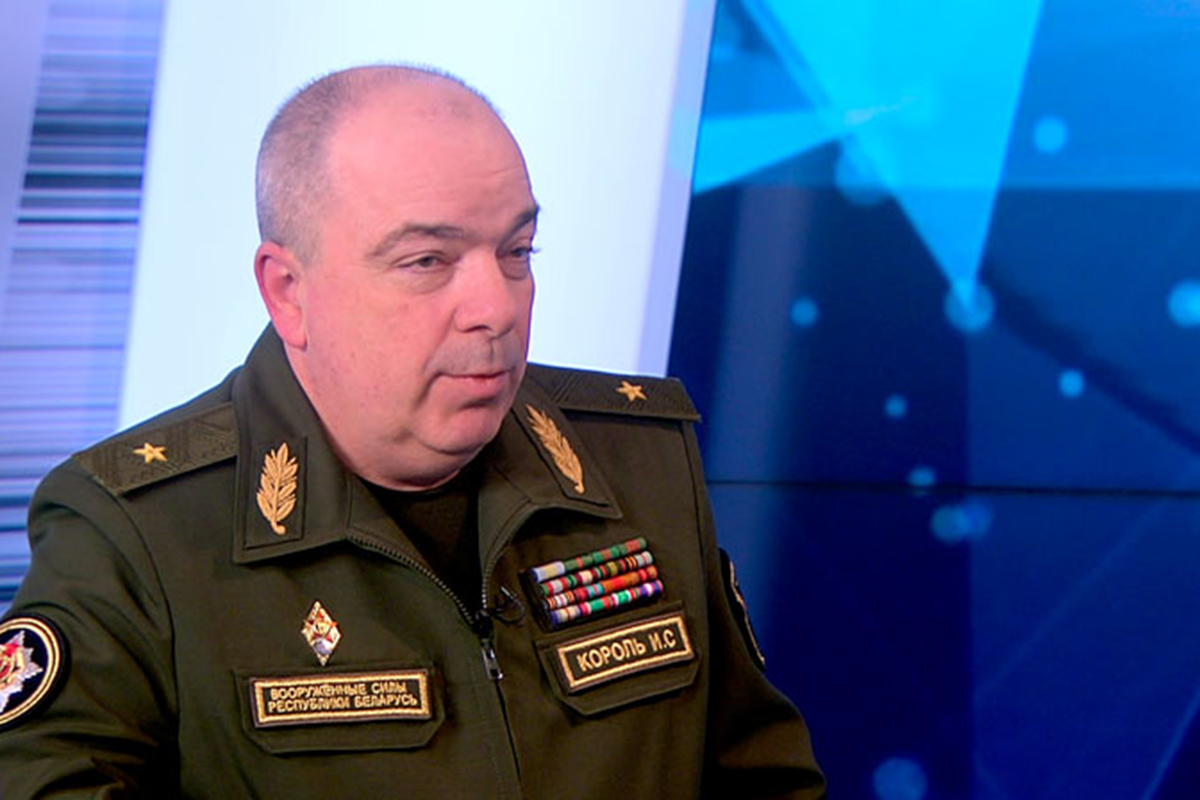 Mr. Korol noted that there are currently 16 combat-ready battalion tactical groups on the territory of Poland and the Baltic States on the border with Belarus. These include four multinational – which belong to the North Atlantic Alliance, and 12 are purely American:

“This has never happened. These battalion tactical groups are located at training grounds near our borders. They are fully prepared, staffed, have stocks and are ready to act according to their immediate purpose,” the First Deputy Chief of the General Staff of Belarus’ Armed Forces noted.

According to Mr. Korol, more than 260 combat tanks, about 150 combat aircraft and 164 combat helicopters are deployed near Belarus’ western borders. “A strike group of cruise missile carriers has also been created in the Mediterranean Sea and in the Baltic. Unfortunately, cruise missiles are weapons that are used primarily for attack. Their range and striking distance enable them to produce a fire impact on the territory of our whole country,” he said.

According to the military official, Belarus has information that American counter-battery fighting stations have been deployed near the republic’s borders on the territory of Ukraine in the Ovruch direction. “Ukraine has concentrated about 10,000 troops against us in the Rovno direction. Among them there are artillery units armed with the most modern US means, and also air defence units,” he added.

A week ago, a sudden check of rapid response forces began in Belarus. The military aim to train counter-revolutionary actions and perform tasks to protect the most important facilities.