Chief of the General Staff of the Armed Forces of Belarus, First Deputy Defence Minister Viktor Gulevich took part in the observation of the practical actions of the aviation component of the regional group of troops (forces) at the Ruzhansky training ground – as reported by the Belarusian Defence Ministry in its Telegram channel 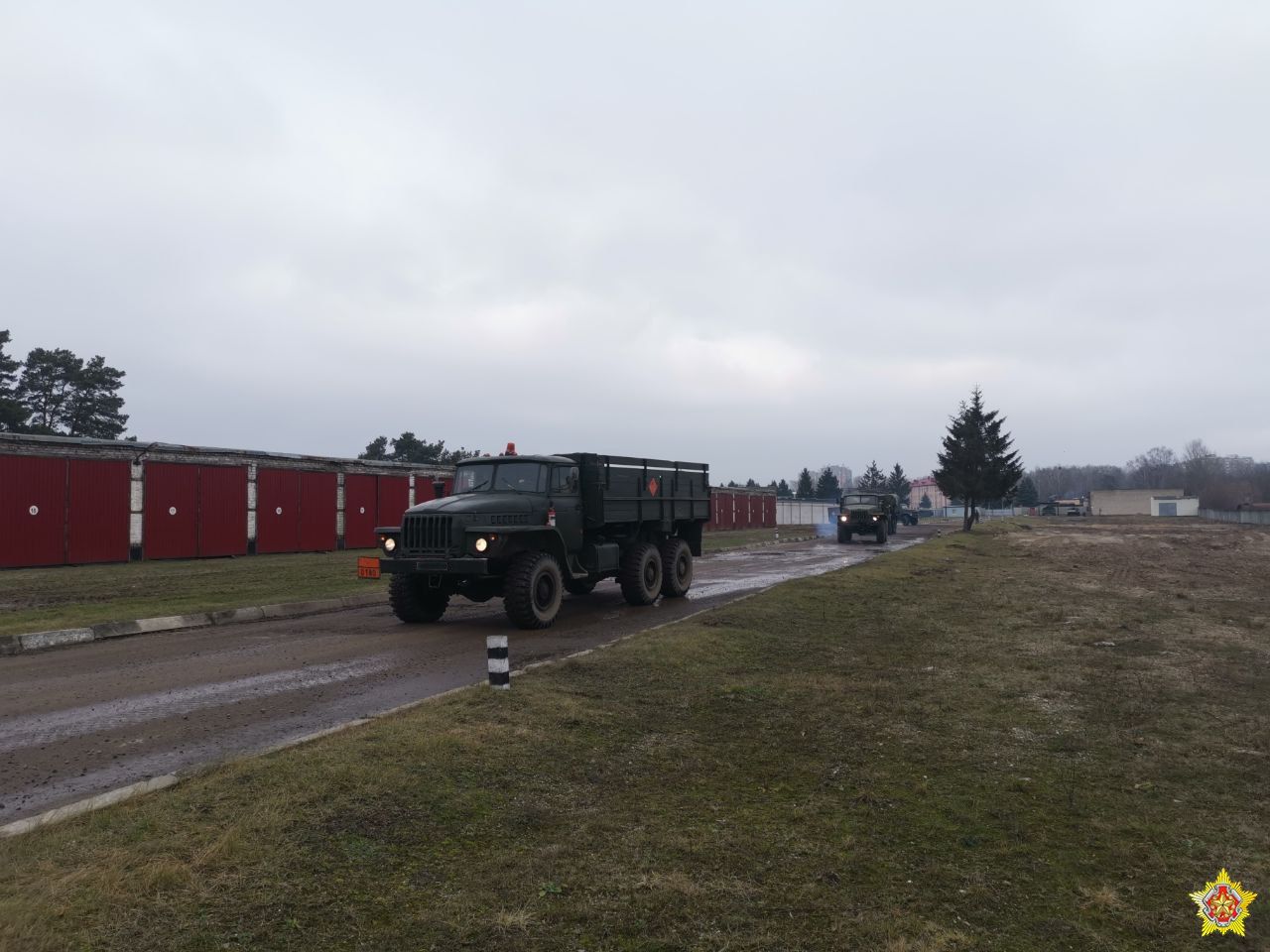 He explained in an interview with reporters, “As part of the tactical flight exercises, issues of aviation support for the regional group of troops (forces) are being worked out during the performance of tasks. During the first stage, the issues of planning the use of aviation were worked out, and active aviation operations began at aviation training grounds and sectors of the terrain. The crew of the Republic of Belarus and the Russian Federation perform the tasks of aviation support for troops in conducting aerial reconnaissance, additional reconnaissance of objects, clarifying the results of the destruction of enemy objects, as well as rescue, evacuation and landing operations of troops. 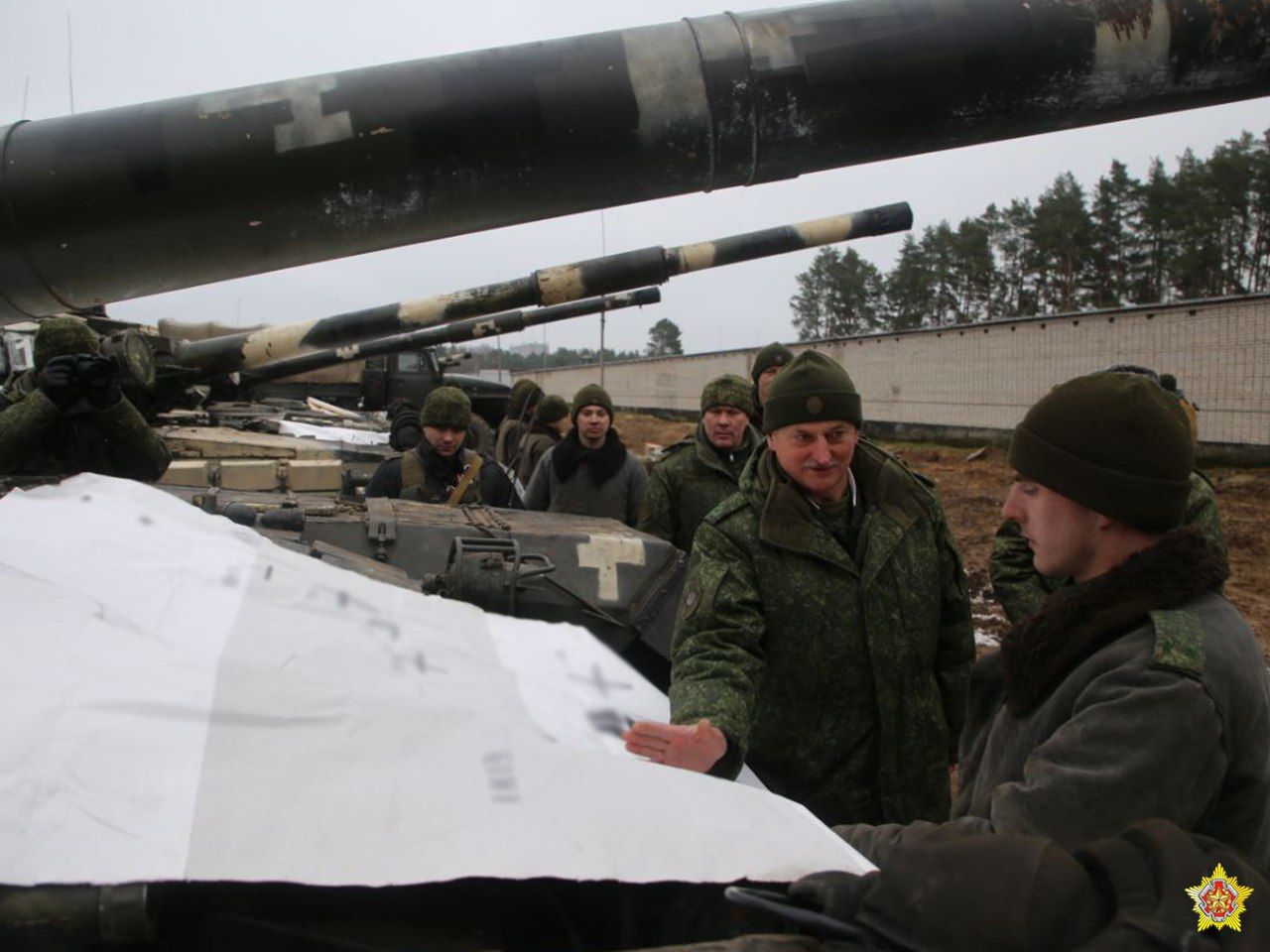 As the officer said, the best practices in building the flight order of the equipment of aviation groups are adopted during the exercises.

“This is necessary in order to perform tasks effectively and safely for the pilots. The most important interaction is in the framework of information transfer with the subsequent completion of tasks. That is, some carry out reconnaissance of objects, the others carry out tasks to defeat them, yet the others carry out their cover and, if necessary, conduct search and rescue operations. The fact is that the flight personnel are people who are really worth their weight in gold. The price of each pilot is very high, and we must strive to save personnel as much as possible in any situation,” the Chief of the General Staff added.

As part of the tactical flight exercises of the Armed Forces of Belarus and Russia at the Ruzhansky training ground, flight crew work out tasks to suppress air defence, inflict defeat on command posts, accumulation of equipment and manpower of a mock enemy. Moreover, fighter air cover is provided for strike groups of attack and bomber aircraft. 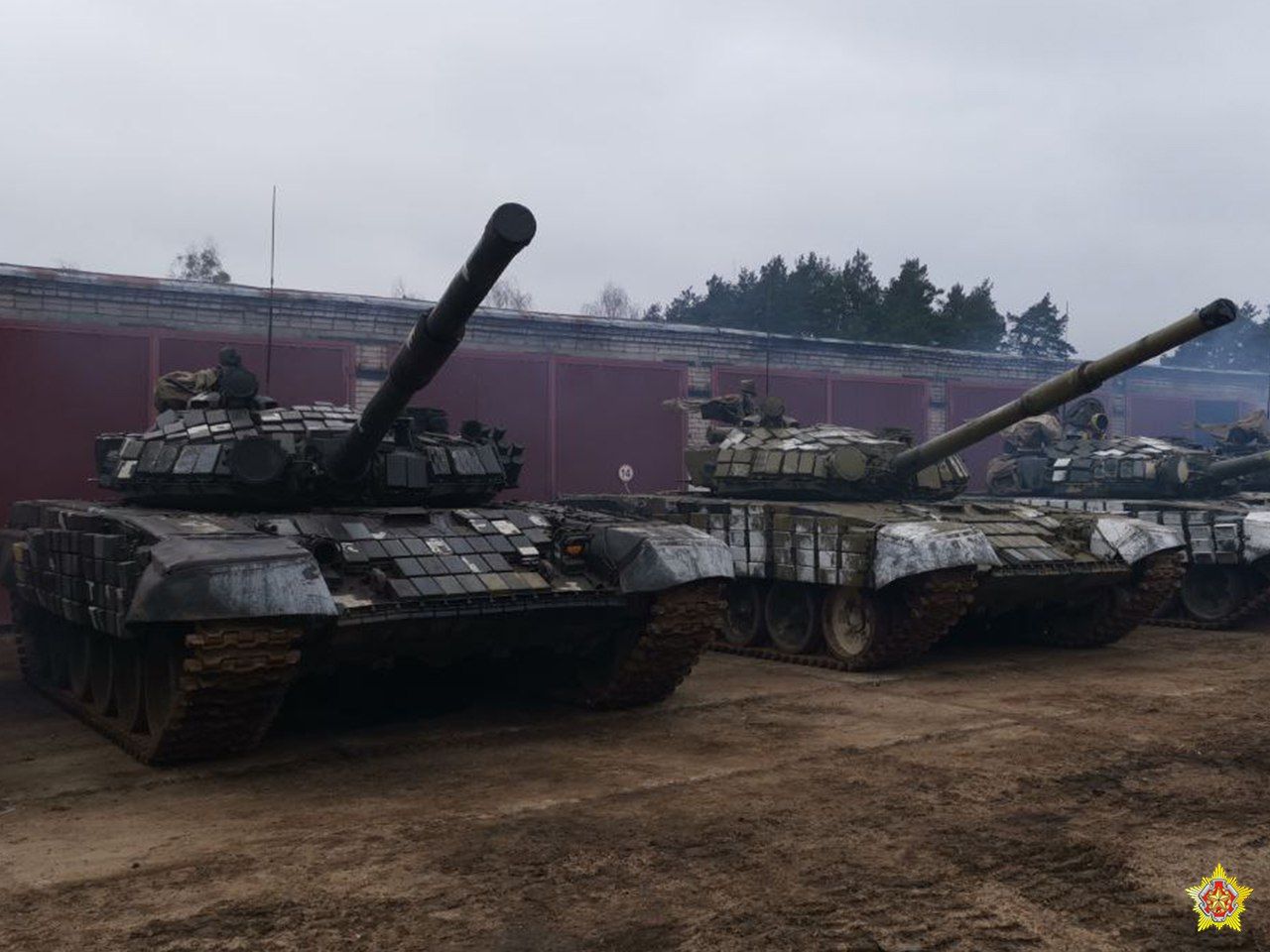