From January-August 2021, Belarus’ GDP grew by 3 percent – as informed by the National Statistical Committee 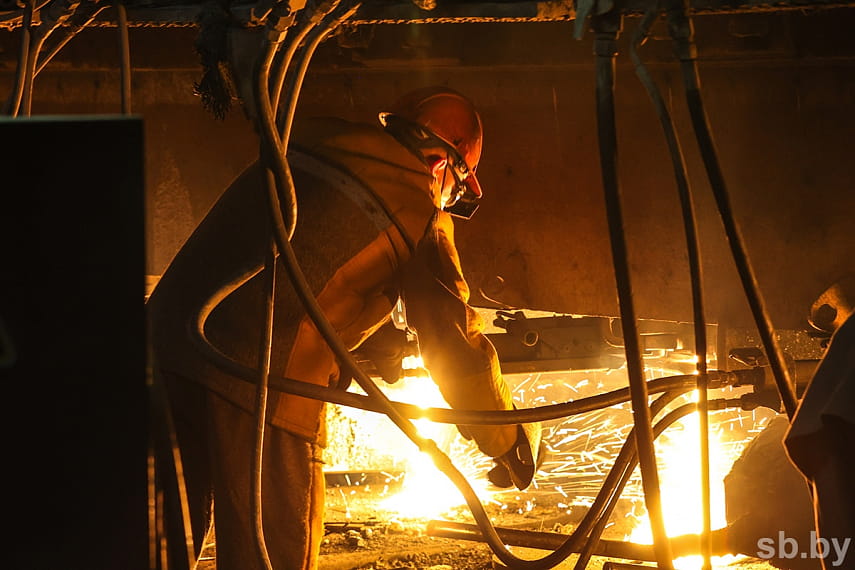 The first estimate indicates that GDP made Br110.9bn in current prices – a 3 percent rise over the same period last year.

The GDP deflator in the first eight months of the year made 116.3 percent against January-August 2021.