Gazprom has announced that it will stop operating another Siemens turbine of the Nord Stream gas pipeline, RIA Novosti reports 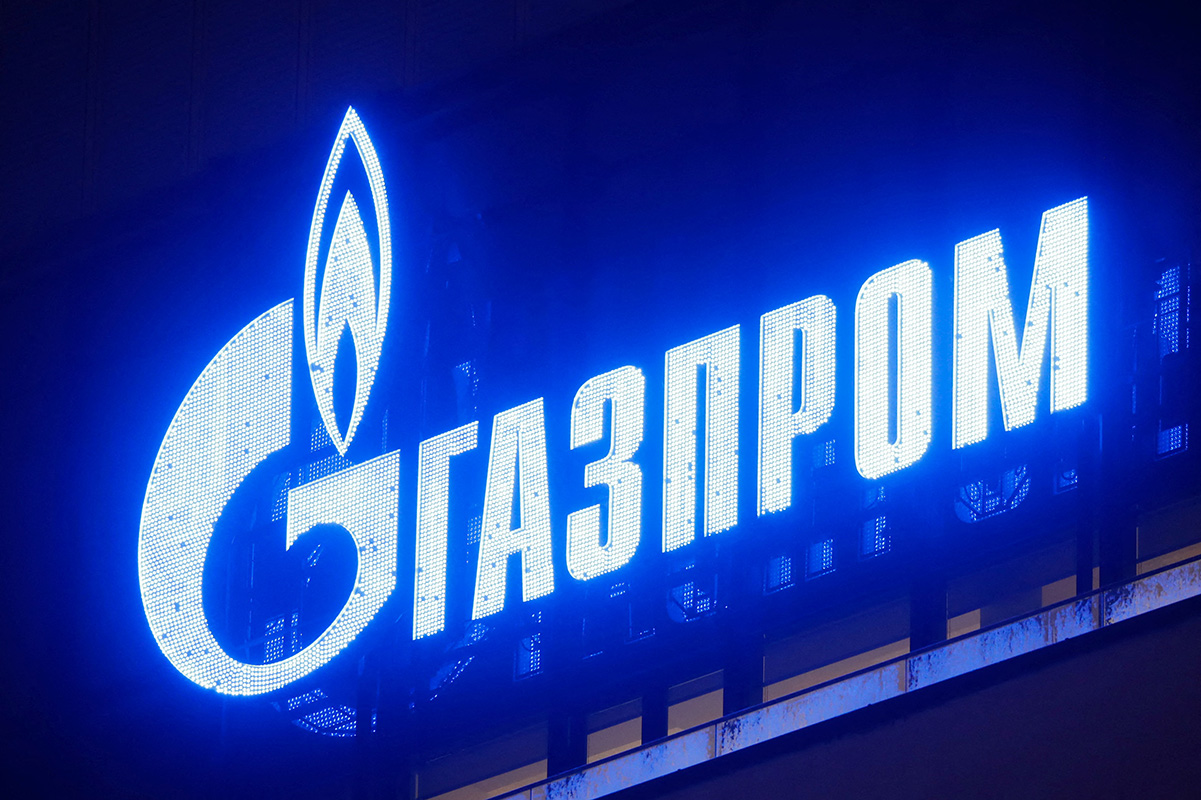 “Due to the end of time between overhauls before major repairs (in line with Rostechnadzor’s instructions and taking into account the technical condition of the engine), Gazprom stops operating another Siemens gas turbine engine at the Portovaya CS," the company explained.

Accordingly, from 7am of July 27th, no more than 33m cubic metres of gas will be delivered via the Nord Stream pipeline a day, which makes 20 percent of the overall capacity.

Interestingly, after Gazprom’s announcement, gas prices in Europe skyrocketed to reach $1,890 per one thousand cubic metres. Accordingly, they increased by 12 percent in a day in Europe.

Since mid-June, Nord Stream has been involved only at 40 percent of its maximum capacity.