The updated draft of the National Security Concept will meet all modern challenges and threats, clearly showing the people living in our country and abroad, our neighbours, how we will protect ourselves – as stated by Oleg Gaidukevich, the Deputy Chairman of the Standing Committee on International Affairs of the House of Representatives 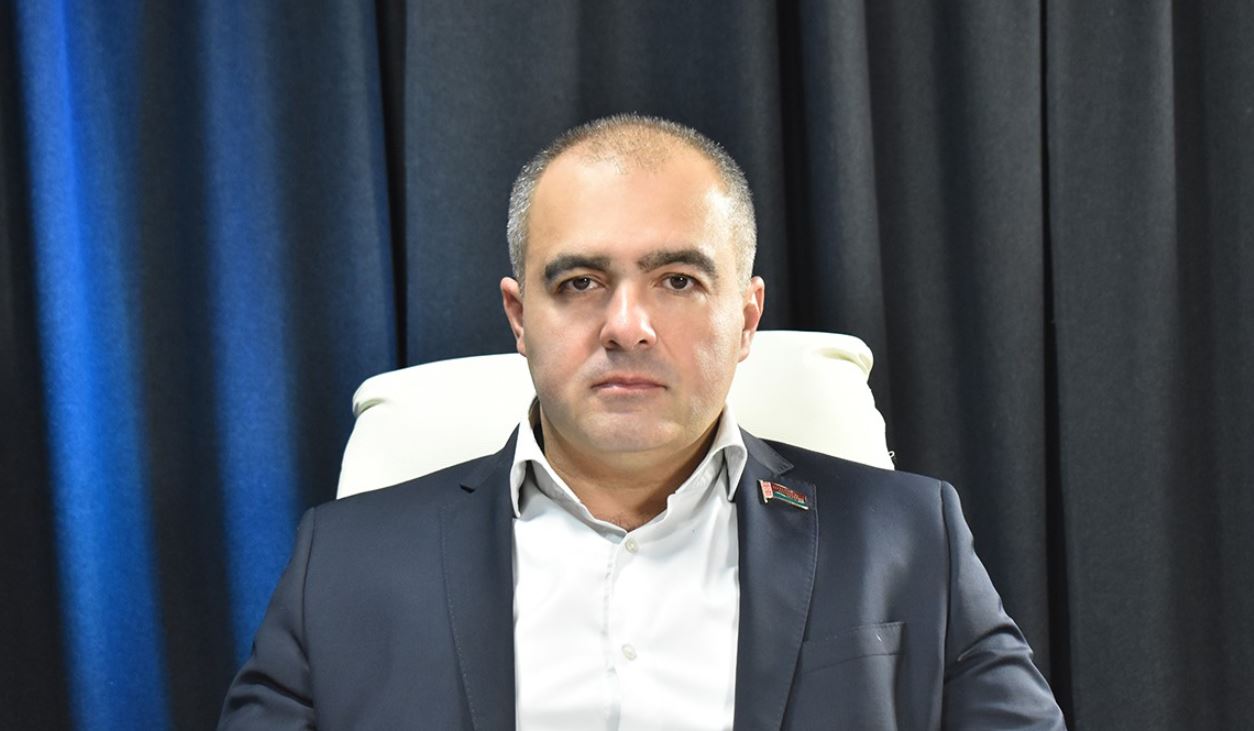 “The updated National Security Concept will spell out very clearly what threats we see. Earlier it was abstract, because we still believed that the world could be different, but now we will clearly show where we see these threats. Our enemies, including potential ones, will see what will happen in case of a violation of the integrity of the country and an attack on us, in the event of an attempted coup. After all, it is no secret that now a scenario of an armed invasion in Belarus and an attempt at an armed change of power are being developed openly outside the country. Nobody hides this today, with our opponents calmly talking about this. In those countries, people who can only be called terrorists are not held accountable. Therefore, we must protect ourselves. This is normal. Those who speak about extremism and terrorism must understand and see what awaits them. We have enough forces and means for protection in our country.”