On September 26th, a meeting of the presidents of Belarus and Russia took place in Sochi, and their negotiations caused a serious stir in the media. Moreover, opponents even began to spread fakes, and a deputy of the House of Representatives of the National Assembly, Oleg Gaidukevich, explained why meetings of Lukashenko and Putin arouse such negative emotions among some people. 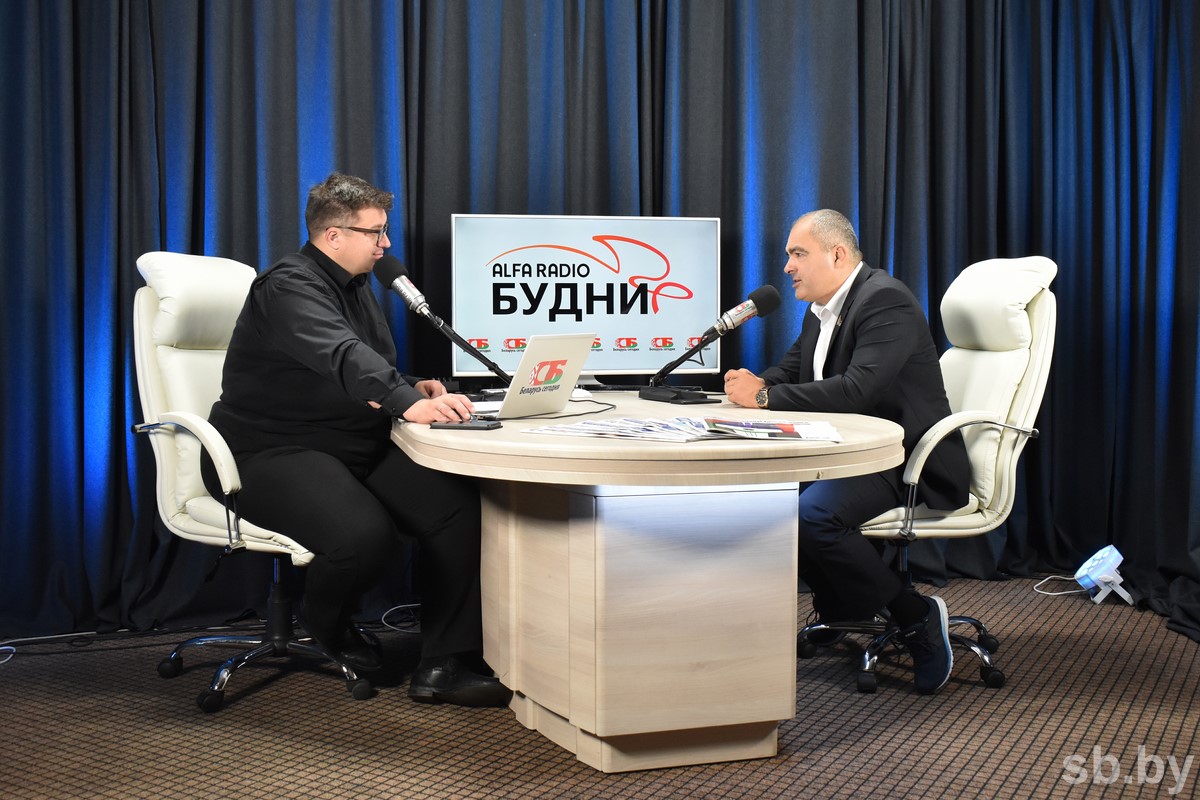 Mr. Gaidukevich stressed that opponents of Belarus and Russia are always wrong, and their analysis of bilateral Belarusian-Russian relations over the past thirty years has always been fake.

“Do you remember how many analysts there were who predicted the collapse of the Union State, who talked about big contradictions between the presidents of Belarus and Russia? Time has passed, and all these speculations have not been confirmed. The same thing is happening now. Aleksandr Lukashenko just arrived to Russia to meet with Vladimir Putin, and fakes immediately began to be spread on the Internet. Opponents dream of setting presidents of Belarus and Russia at odds,” the deputy said in his talk with Alfa Radio.

The parliamentarian mentioned the events of 2020 as an example, “An analytical centre and special services of foreign countries worked to cause a quarrel between the Belarusian and Russian leaders. Moreover, the Belarusian and Russian fifth column actively manifested itself during the conflict in Ukraine and after the beginning of partial mobilisation in Russia. Do you know what is good about these events? Masks have been dropped from everyone.”

According to Mr. Gaidukevich, the presidents of Belarus and Russia discuss many issues, covering the economy and foreign policy. “At the moment, the situation around Belarus and Russia is extremely tense, and – in this regard – the two leaders will meet often. A hybrid war is in full swing, and people should understand this. Not Ukraine is being divided, but the whole of Europe,” he stated.