Commenting on the statement of the President of Belarus that the ‘newly-minted crusaders’ from the North Atlantic Alliance, preparing for the next ‘throw to the east’, forgot how similar campaigns ended for their historical predecessors, Oleg Gaidukevich, the Chairman of the Liberal Democratic Party of Belarus, expressed his opinion about the militant mood of the alliance 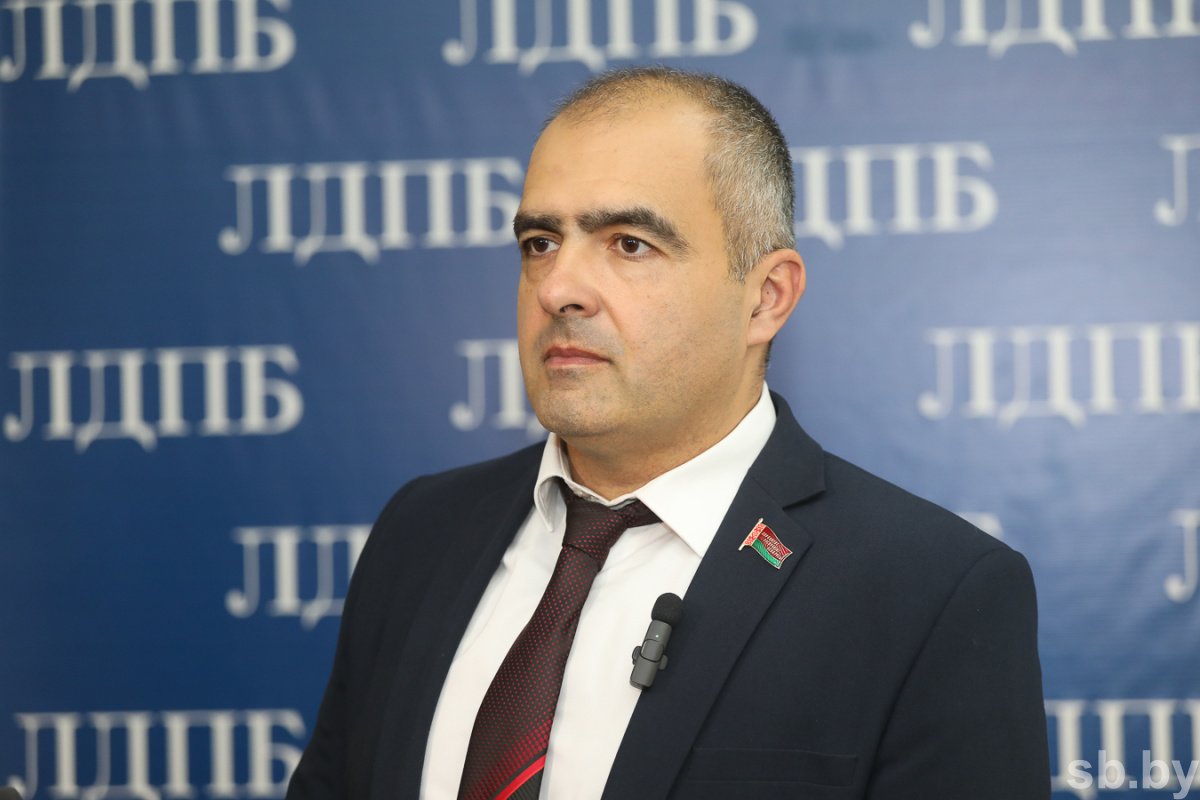 The politician is sure that NATO has been an aggressive organisation for many years, “Russia and Belarus never threatened anyone. We did not invade the Middle East, we did not interfere in the internal affairs of other countries, in their elections, in their referendums, we did not interfere in anyone’s life. It was NATO that basically destroyed the security of the whole world by expanding to the East. This is what it ultimately led to.”

According to Oleg Gaidukevich, NATO is at war with Russia in Ukraine now, “This is not a war of the Ukrainian people. This is NATO’s war at the hands of the Ukrainians against the Russian Federation and Belarus. Although we do not participate in the special military operation, sanctions and pressure are being applied against us, and now there are also open threats to strike at our country.”

The politician is sure that the President of Belarus does not want war, he wants peace. And what he is doing now is aimed at this.

“Firstly, the defence capability of our state is being strengthened. When our President talks about nuclear weapons, about their possible deployment on the territory of Belarus, about strengthening the border, this is not aggression. This is the need to show our strength so that there is no desire to attack us. After all, they attack the weak. If they see that we have such resources, this is exactly the opportunity to prevent a war. Communicating with the special services, the President also sets them up to be ready to defend their country and not to succumb to provocations,” the deputy said. He recalled that since 2020, a huge number of provocations have been committed at the border in relation to our country, but we have not succumbed to them.

“Due to the fact that we have a sovereign independent state, we are not involved in any war or conflict in the world. Lithuania and Poland will not be asked whether they want war or not. They will simply be thrown into this abyss, and they will fight. Although the people do not want it. But when the leader is independent, when the state has sovereignty, like us, it can decide for itself what to do. Our people do not need war. That is why the President says that we will fight only on our own territory. But God forbid it doesn't happen. And that’s what we’re all working on right now.”