In its foreign policy, Belarus is guided by national interests, viewing normal relations with all its neighbours as a priority – unlike the Baltic States and Poland which advocate the US interests. The Deputy Chairman of the Standing Committee on International Affairs of the House of Representatives, Oleg Gaidukevich, believes peoples suffer from such trends. 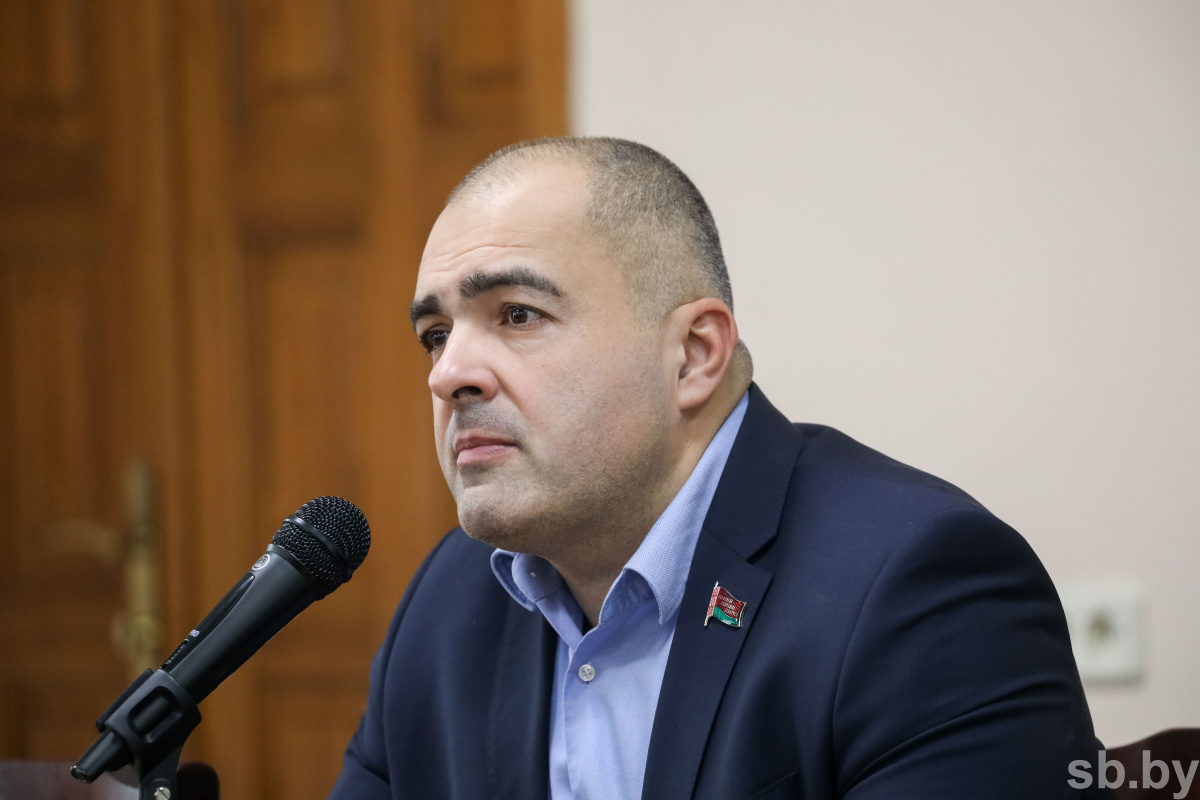 “We considered earlier and believe now that the Ukrainian people are fraternal – despite a hostile policy pursued against Belarus by the Kiev authorities. We will never equate the Ukrainian people with its ruling elite, but we will create the same living conditions for them as for Belarusians. People who come from Ukraine to Belarus will always receive shelter, bread and proper attitude to themselves. With this in view, a new edition of the decree On Stay of Ukrainian Citizens in the Republic of Belarus is a correct and timely decision aimed at strengthening our state. Thanks to such kind and open steps, an increasing number of people will get convinced that Western propaganda about Belarus' aggressive actions against migrants is a lie. We are conducting the right policy, because governments might change, but the peoples remain,” Mr. Gaidukevich stated.