Belarus is ready to help the residents of Donbass, our citizens bring peace everywhere – as stated by Oleg Gaidukevich, deputy of the House of Representatives of the National Assembly, during his talk with Alfa Radio 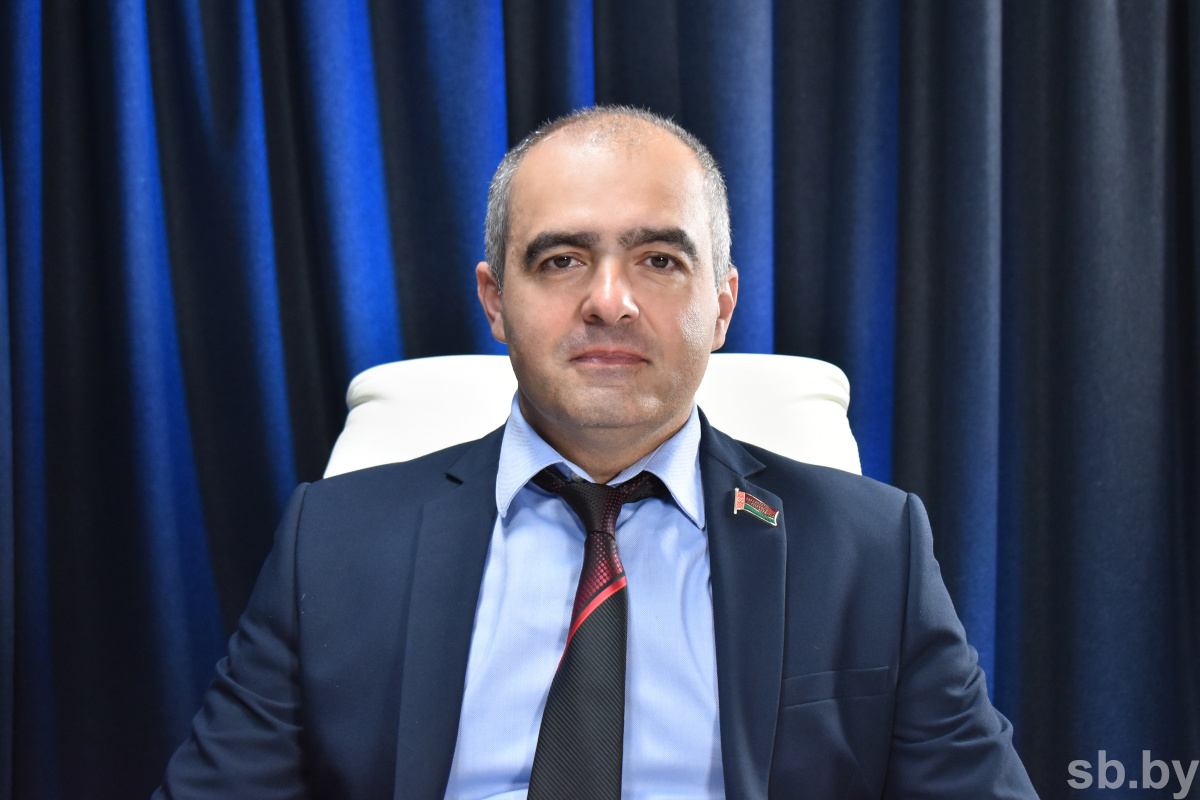 The deputy spoke about his impressions of his recent trip to Donbass, why people of this region thank Belarus and why it is necessary to send our fugitive oppositionists there.

“The purpose of our visit to Donbass was a humanitarian mission. It should be noted that Belarusians help people in this area a lot. For example, Aleksei Talai has been organising assistance to the children of Donbass for several years already; they recuperate and undergo treatment in our country. I went to Donbass as part of a large delegation of the Liberal Democratic Party. We brought clothes and food there. We were in Mariupol, Donetsk, travelled to many other places and saw everything with our own eyes. We travelled to places where people have been killed for eight years. Our fugitive oppositionists should be brought to Donbass for an excursion. Did they want democracy? Let them look at democracy in Ukraine.”

Oleg Gaidukevich also spoke about the attitude towards Belarus among the residents of Donbass, “People there are very respectful of our President and our citizens. They like and appreciate us. Our delegation was greeted with joy, they came up to us and thanked us. The citizens of this region understand what efforts our country is making to bring peace there. People there envy the peace that reigns in Belarus. Our citizens raise their heads to look at the clouds while people there look at the sky to see if a rocket is flying.”

Most of all, the deputy was struck by the children of Donbass. During the trip, he observed the following picture, “The shelling of the city begins. Children run into the entrance, but do not move further. Two or three minutes are counted down (approximately this is how long the shelling of the Armed Forces of Ukraine lasts). Then a four-year-old boy comes out of the entrance and says: ‘The rockets are over, let’s go to the sandbox’. The kids are so used to it. Can you imagine how scary it is?”

Oleg Gaidukevich noted that Belarusian humanitarian missions will continue, “We have repeatedly suggested to the Kiev authorities that they open humanitarian corridors and people can come to us. Belarus is ready to help. Our citizens bring peace everywhere.”