The Belarusian Foreign Ministry’s decision is not the last measure the country will take to protect its national interests – as stated by the Deputy Chairman of the Standing Commission on Foreign Affairs of the House of Representatives, Oleg Gaidukevich during the OSCE PA video conference which focused on the organisation’s role in settlement of the Ukrainian conflict and its consequences and was held in context of the Call for Action – Helsinki +50 Process initiative 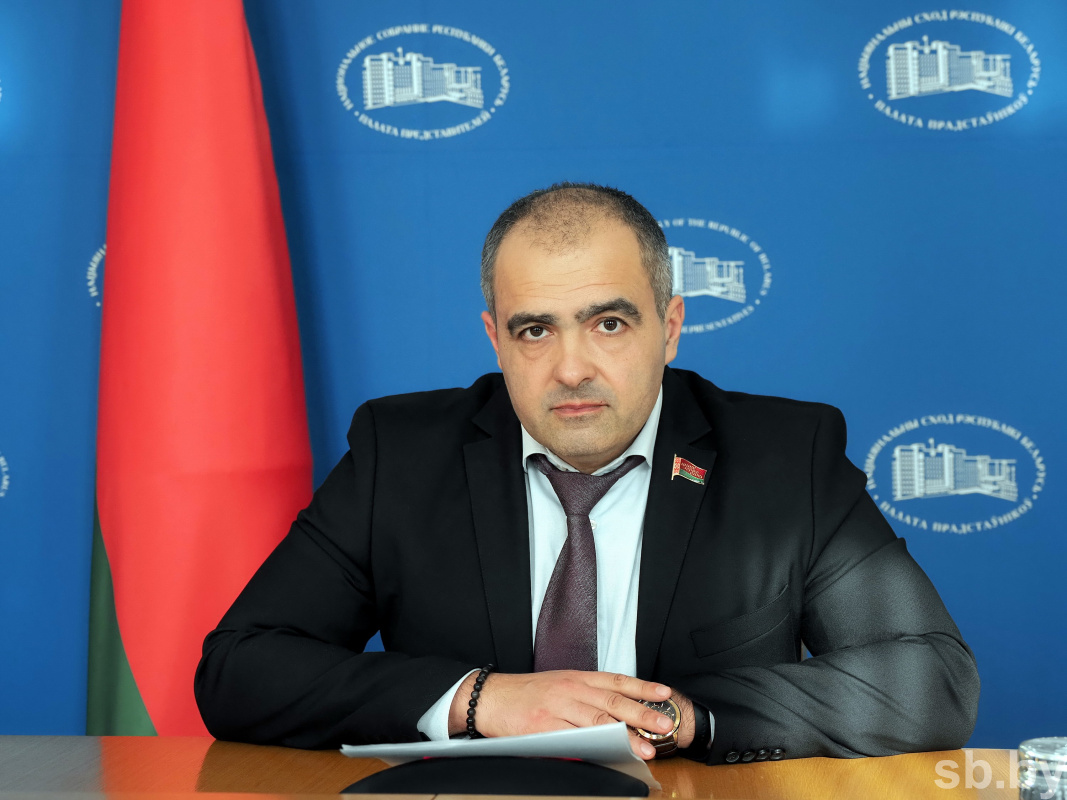 “Do you remember what have been done with our diplomat in Ukraine? An ambassador enjoys personal inviolability. Such actions are also the policy of the Ukrainian authorities. That is why we came to the Embassy of Ukraine on Sunday to demand an answer," Mr. Gaidukevich said.

The deputy noted: the Ukrainian Ambassador, who is staying in the country and is silent about the fakes, did not come out – as expected. “He knows perfectly well that Belarusian soldiers do not take any part in the special operation in Ukraine, but he does not voice it – for some reason. The Ambassador also keeps silent about humanitarian corridors. Instead, the Embassy of Ukraine in Belarus is collecting intelligence,” Mr. Gaidukevich added.

The deputy stressed that he welcomes the Foreign Ministry’s decision to reduce the number of Ukrainian diplomats in Belarus. He believes this is an adequate and correct step.

“I think this is not the last measure that we will take to protect our national interests. At the same time, I want to note that Belarus will not stop its attempts to establish a dialogue between Ukraine and Russia. We will do everything for this. However, we will not allow interference in our internal affairs and will not allow outright crimes to be committed on the territory of Belarus. There is no other way now to name the actions of the Ukrainian officials who worked at the Embassy,” Mr. Gaidukevich stressed.