The G7 summit, chaired by Germany, was the most unsuccessful in recent years – as noted by American Politico’s journalist, RIA Novosti reports 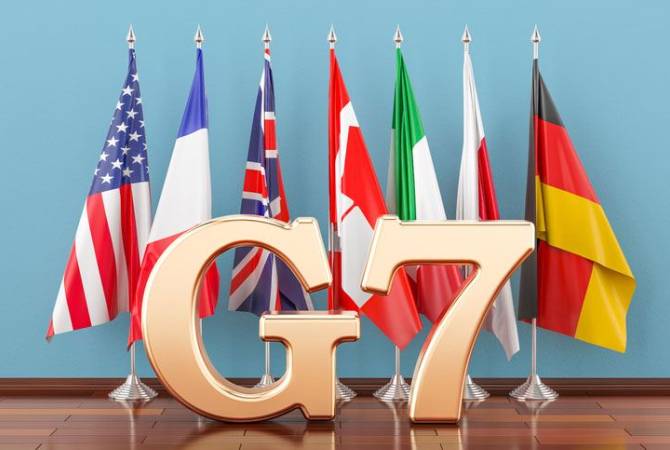 According to the publication, a large number of disagreements arose between the participants of the summit.

Moreover, after the meeting it became clear that the leaders of the G7 countries are unable to influence the speedy completion of the special operation in Ukraine and the rapid rise in energy prices. The author of the material stressed that all the proposed ideas for solving these problems looked obviously doomed to failure.

“In some cases, the remedies are directly contradictory – as in the case of seeking to cap the price of Russian oil, while simultaneously aiming to end the use of fossil fuels altogether,” the author of the article emphasises.

Summing up, the journalist stated that the leaders of the G7 countries will not be able to cope either with rising prices, or with inflation, or with the situation in Ukraine.

The next G7 summit will be held in May 2023 in the Japanese city of Hiroshima.