Sabotage and reconnaissance groups are operating on the side of Ukraine, also penetrating into the territory of Belarus. Meanwhile, fugitive extremists are planning to organise their return-invasion. In his talk with Alfa Radio, political expert Aleksei Dzermant explained the goals of such activity and commented on how Belarus should respond to it. 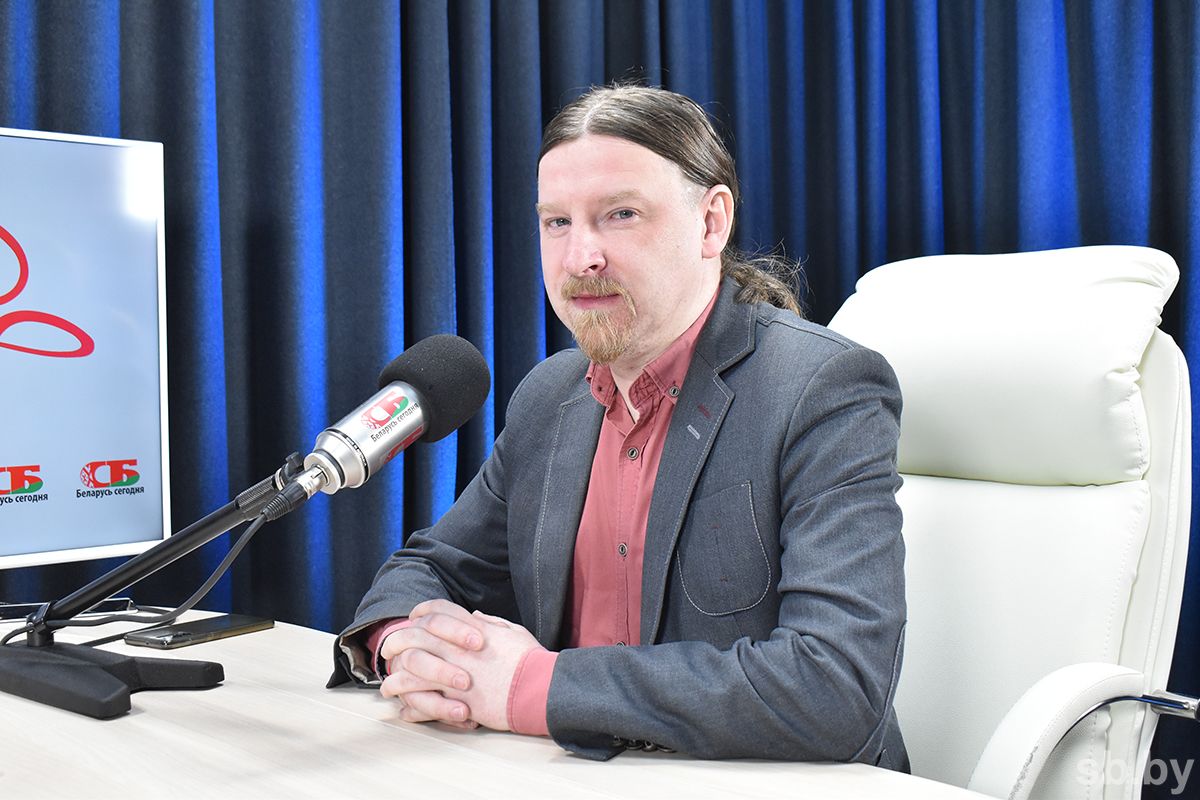 The State Secretary of the Security Council, Aleksandr Volfovich, has recently informed that sabotage and reconnaissance groups are operating on the side of Ukraine, also entering the Belarusian territory. Sections of the Ukrainian border along Belarus’ southern borders are being technically equipped as well, in addition to mining and creation of obstructions.

Commenting on these activities and their goals, Mr. Dzermant noted, “We should understand that – on our borders, on the territory of Ukraine – there is a rather serious threat posed by radicals and, unfortunately, the Armed Forces of Ukraine. They view us as a territory for potential invasion. They want to exclude us from the alliance with Russia so that we do not help it, and also to expand the territory of their Lithuania-Poland-Ukraine conglomerate at our expense.”

According to the expert, this is extremely unacceptable for Belarus, also posing a threat. "Therefore, we are strengthening our border security and our troops on the southern and western borders – so that no one can take us by surprise and invade our territory. We will defend it by all available means," he added.

“However, these measures, unfortunately, do not exclude a possibility of them gathering a group on the Ukrainian territory to threaten us with a purpose to allegedly prevent an invasion from our side – although we are not going to penetrate into the territory of Ukraine. This is just a threat to us, so that we are constantly edgy,” Mr. Dzermant emphasised.

As noted by the political expert, fugitive extremists create a separate threat to Belarus, “Having settled in Ukraine or Poland, these fugitive extremists are already openly declaring their plans to return, and these should be viewed as an attempt to invade our territory. They are preparing for this, they are openly announcing this through all channels. Accordingly, we should prevent extremists from entering here. If they do [for such a purpose], they must be destroyed.”