Celebrating the main heroes of the past sports year

Saying goodbye to another year that has flown into history, we put together pieces of our memories. There is nothing you can do: the year, like a patchwork quilt, is always woven of victories, joys and disappointments, and reflection and empathy are two friends walking next to anyone who considers themselves to be reasonable and warm-hearted people.


When determining the main triumphs of the season in the Olympic year, everyone, of course, looks at the results of the Games, replaying their sweetest and juiciest moments in their heads. This time, however, the circumstances around the Olympics itself and its holding emerge a huge submarine from the abyss of memory: it was not clear whether it would be possible to gather in Tokyo and whether this festival would be canceled altogether until the very last moment. Whatever the limitations, difficulties and adventures were, it was made possible, the athletes prepared, competed, and everyone got what they deserved. 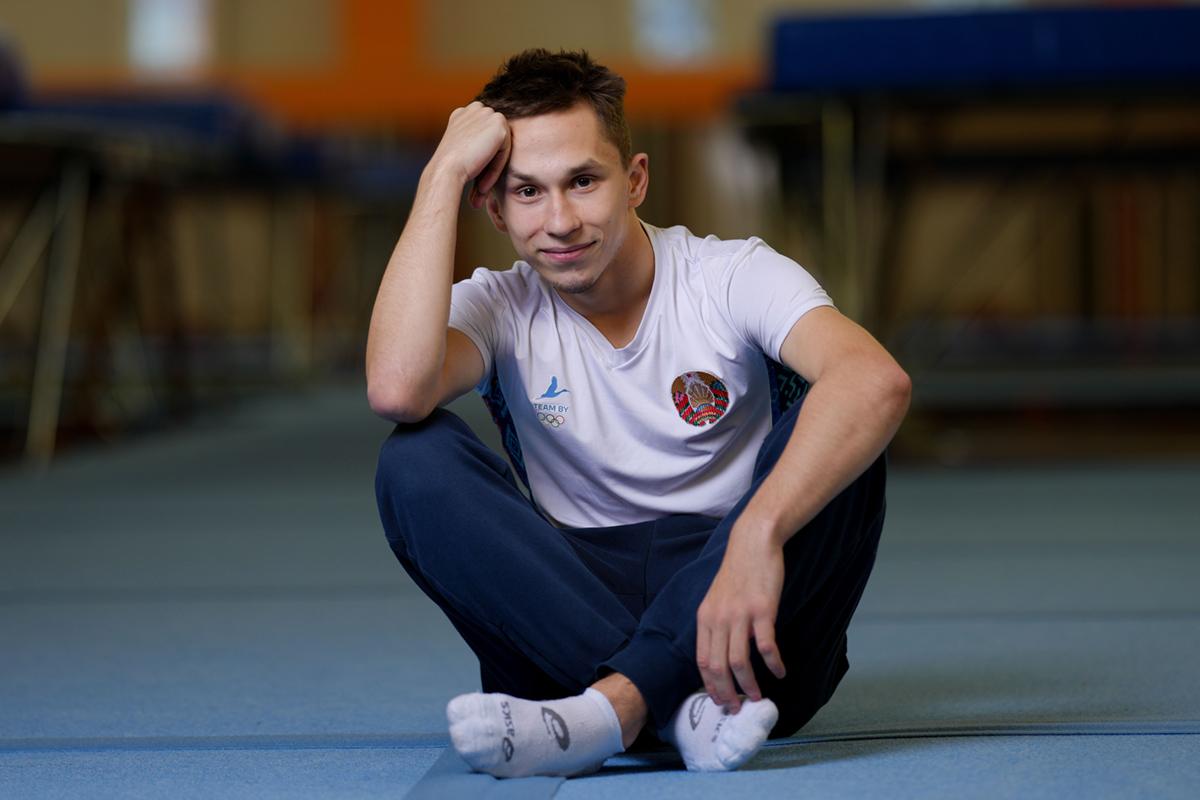 Only one of our representatives returned from Japan with gold, and therefore the question of the best athlete-2021 looks rhetorical: of course it’s Ivan Litvinovich! Our trampoline players were generally great: Uladzislau Hancharou has returned as a champion from Rio 2016, Litvinovich has now grown up, and at the World Championship in Baku, which took place in November, Aleh Rabtsau took the lead role and Andrei Builou, who was still quite young, had a great break-through. You can move mountains with such a brave battalion, and they are all nestling (no not nestlings, eagles!) of Olga Vlasova, a true master and wizard in the field of cutting talents, giving them the shape and shine of the most expensive diamonds. So the answer to the puzzle about who to call the best coach of the year is also obvious. By the way, it was Vlasova who once spotted Ivan from Vileika, who was not particularly distinguished, and invited him to the gathering of the national team in Vitebsk. By that time, the future Olympic champion Litvinovich had already taken the documents to the local colledge planning to become an auto mechanic and to say goodbye to the trampoline forever. Here is such a wonderful fairy tale. 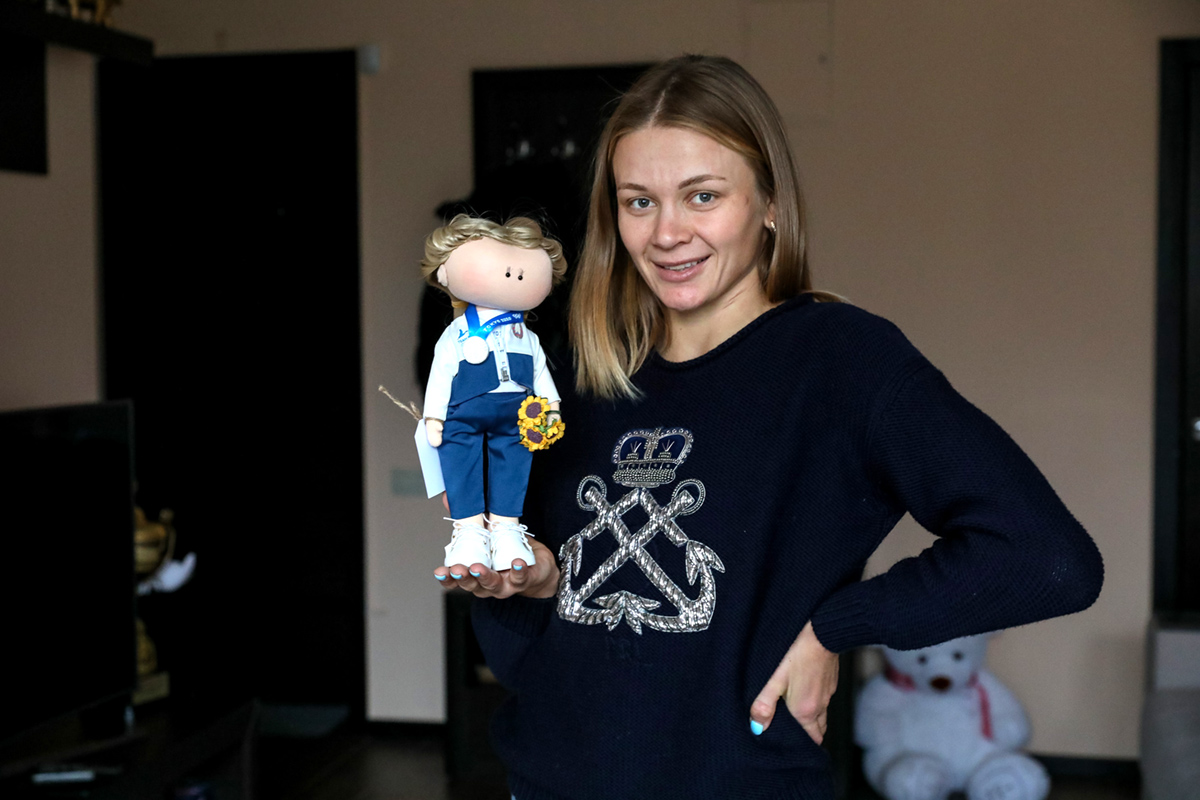 
Speaking about the competitors for Vanya Litvinovich in the fight for the title of the best athlete, one cannot fail to mention Maksim Nedasekau, who is charismatic and bright. His final showdown in the high jump sector with the recognised aces Mutaz Barshim and Gianmarco Tamberi is an epic tale that is still breathtaking. By the end, all three showed the same result, 2.37, Maksim made a champion run with the result of 2.39, but he missed just a little, the bar trembled and fell, that is why bronze. But there will be gold, Maksim will definitely gain it.
Iryna Kurachkina can rightfully try on the crown of the best sportswoman of Belarus-2021. Her way to the Olympic podium was not all roses, she came to wrestling at the age of 15, then she recovered for a long time after a difficult surgery, but fought and searched. That is why she found it — the silver of Tokyo-2020, a well-deserved award. She is an example to others. 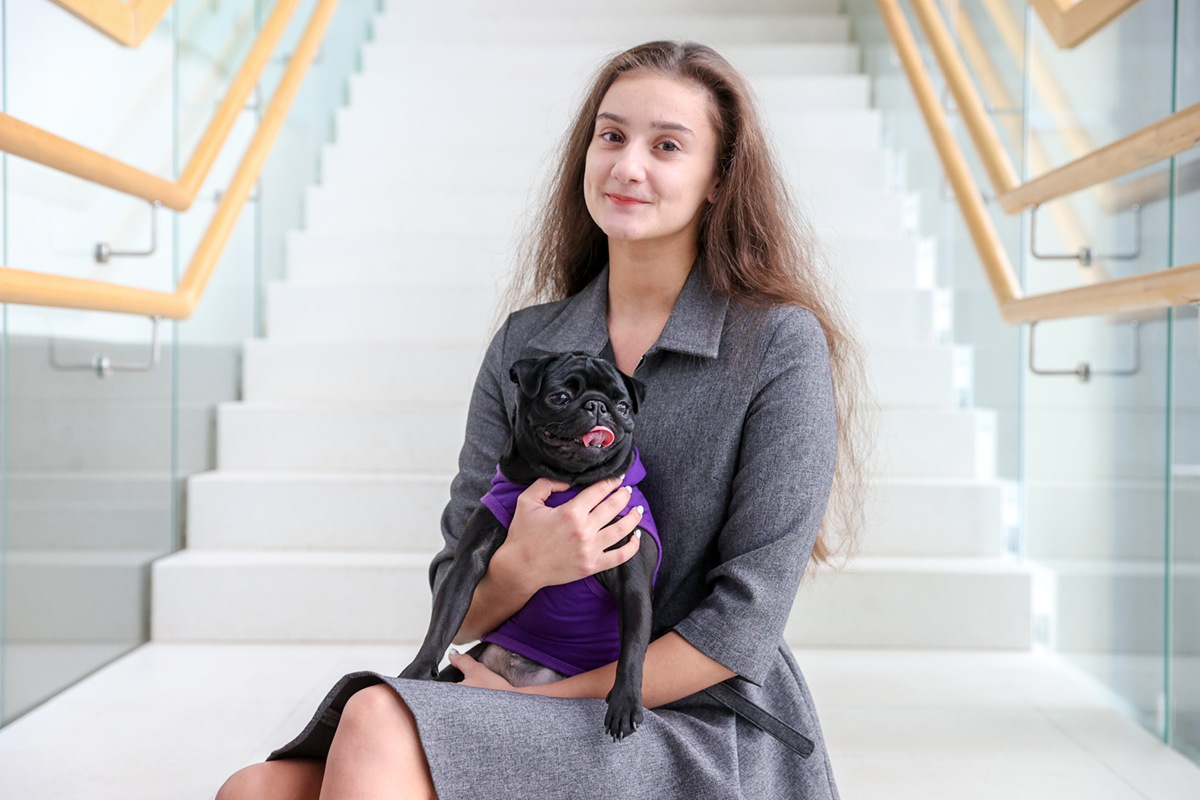 
Alina Harnasko is also a worthy contender for the prima of the year. Her bronze in Japan was only an advance, followed by another brilliant success in the Land of the Rising Sun. This time at the World Championship. Harnasko returned home from Kitakyushu with a gold medal, two silver and one bronze. Having won the ribbon exercises, Alina became the first non-Russian in eight years to win the individual title of world champion in rhythmic gymnastics! And one more noteworthy fact that speaks of the originality of Harnasko and the significance of her current success: Belarusian gymnasts have not risen to the highest step of the podium at the World Championships since 1996, when Larisa Lukyanenko excelled in exercises with a rope. And in competitions with a ribbon, our girls have never won at all! Such a small feat was a success for our beautiful Alina.
Traditionally, the best in Belarus were determined not only in individual nominations, but also in team ones. In team sports, of course, the girls from the basketball team are beyond comparison. At the European Championships in June, our young ladies were great! It will just suffice to mention the starting victory over the Spaniards with the score of 53:51!  And the two defeats of the Swedish national team (first in the group stage, then in the quarterfinals) — 78:54 and 58:46?! It’s a pity, they were just a little short of the medals (we stopped at one step — in fourth place), but we played with passion as always. And two recent victories in the qualifying tournament for Euro 2023 speak of the highest potential of Natalya Trofimova’s wards. 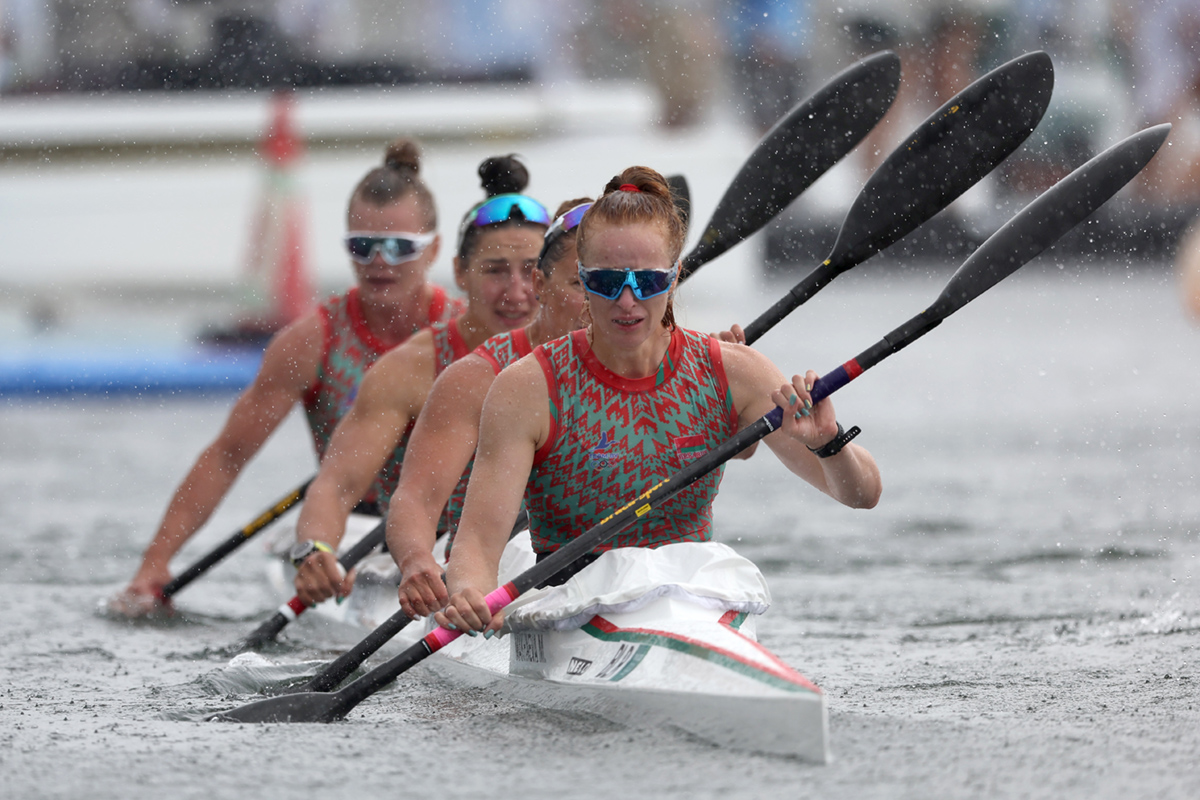 
Among the non-game disciplines, our canoe squad is again marching together in a row: Maryna Litvinchuk, Volha Khudzenka, Marharyta Makhneva and Nadzeya Papok returned from Tokyo with silver, and then exchanged it for gold, having won the recent World Championship.  We will also once again remember and rejoice at the unexpectedly successful performance in Tokyo of our archery team consisting of Karyna Dziominskaya, Karyna Kazlouskaya and Hanna Marusava, who just barely missed the podium at the Tokyo Olympics. It was a pleasant surprise that made us look at this sport differently and look forward to the continuation.
But all this will come later. In the meantime, we are waiting for the Winter Games in Beijing-2022 and, of course, dreaming. We are dreaming that the new year will turn out to be at least no worse than the past and will bring us many magical moments, which it will be very pleasant to remember later.