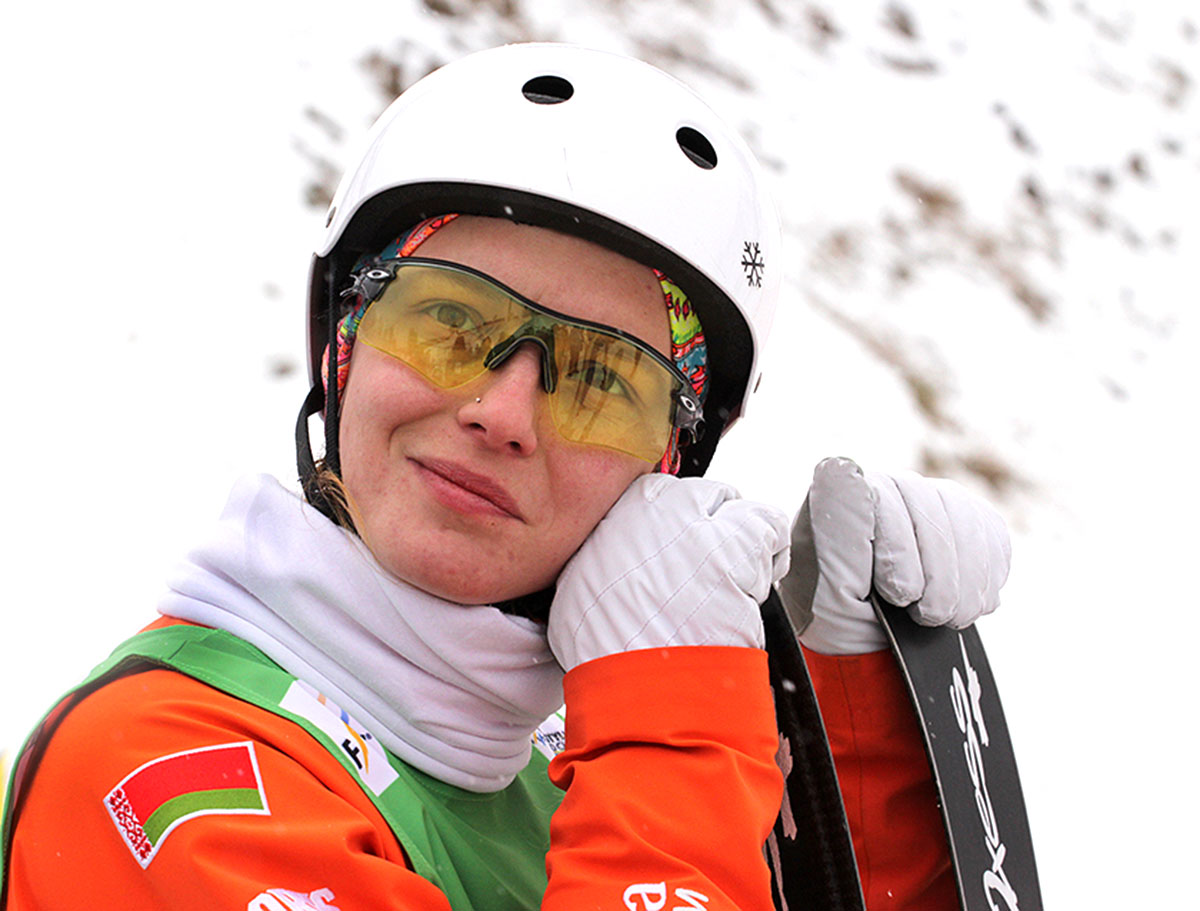 In the superfinal, Hanna Huskova made a bet on the unmistakable execution of a jump that was simpler than most of her rivals, and did not lose. This bronze became the second for Anna in the season. Another of our freestylers Anna Derugo took 6th place. In men, it is Dzmitry Mazurkevich who has the best result — 12th position.
After the American stage, the holders of Olympic licenses to Beijing will be determined.