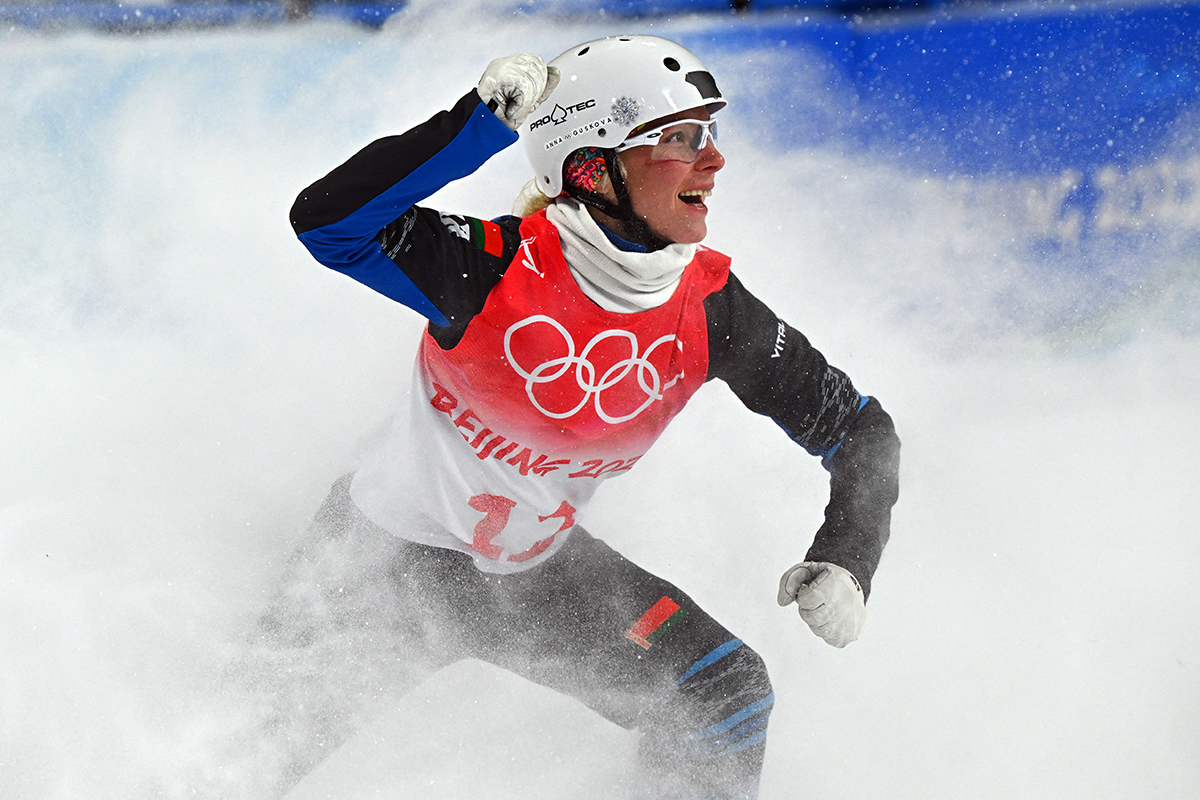 Belarus’ ski acrobats climbed the podium seven times in the past – winning four gold, one silver, and two bronze medals. Hanna Huskova came to Beijing Games as a winner of the previous multi-sports forum – thus becoming among the main medal contenders. After the team tournament that was not a great success for Belarus, the sportswoman stated that the Belarusian national team would prove its ability to win. Hanna has kept her word.