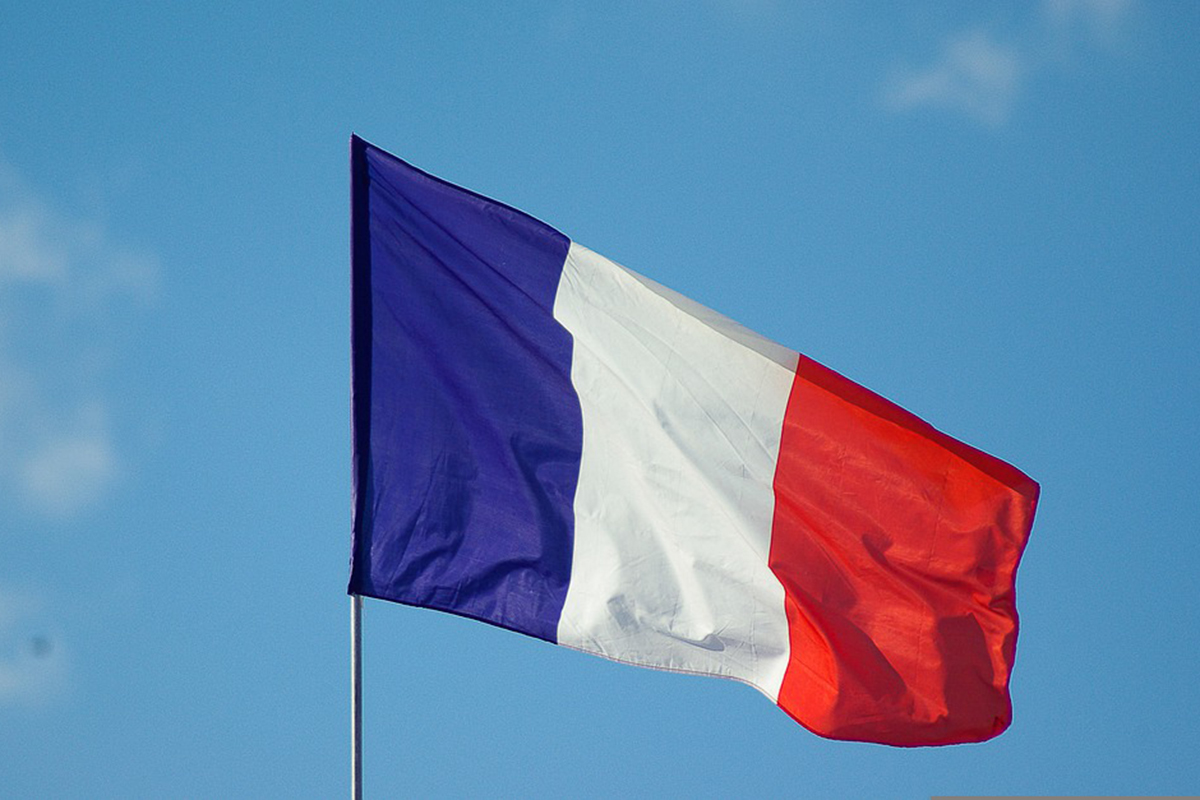 During a joint press conference with his German colleague Christine Lambrecht, the French Defence Minister stressed that a programme of support to the Kiev regime will be continued, especially regarding supplies of weapons and training of the Ukrainian military.

In early September, it became known that France would deliver TRF1 155mm self-propelled guns to Ukraine.