Sebastien Abis, the Head of the Demeter analytical centre specialising in global agriculture, believes Russia is likely to continue to play an important role in the global food market, as it is one of the major grain suppliers – as he stated in an interview with the France 24 TV channel, TASS reports 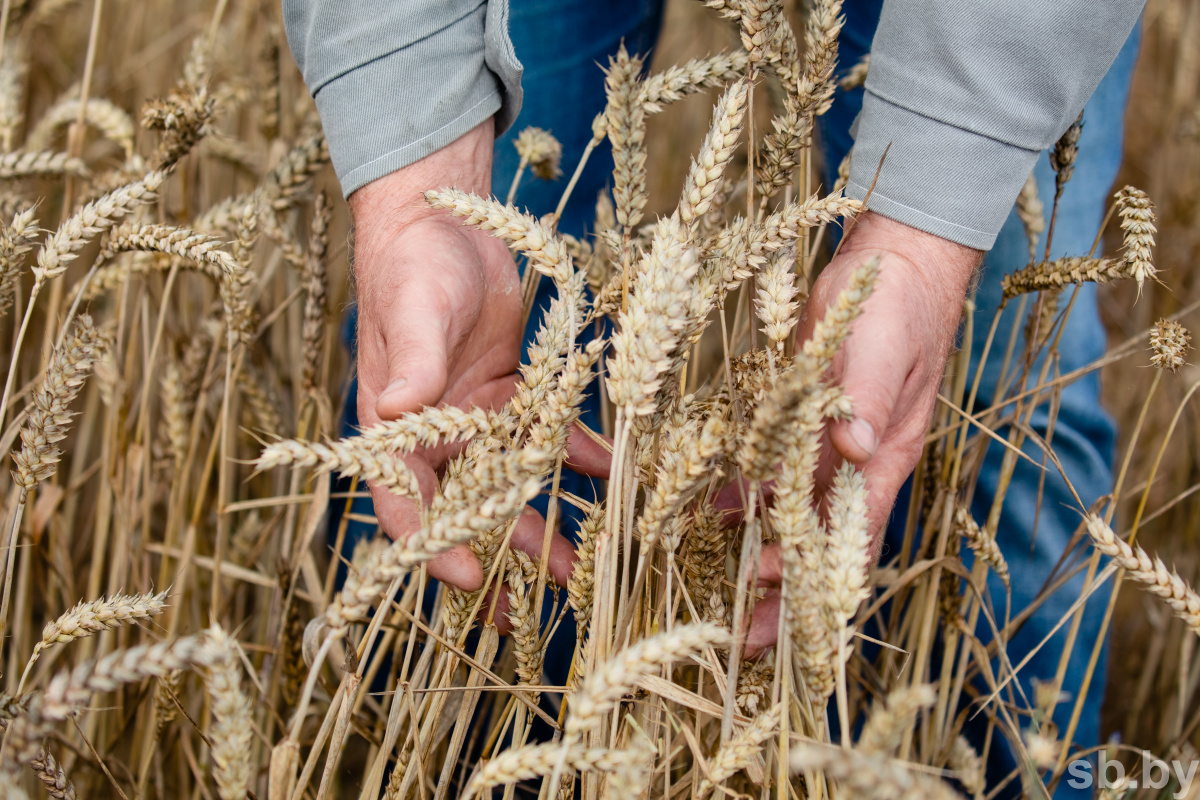 “Wheat is becoming a geopolitical problem – as never before,” Mr. Abis stressed, adding, “This is because behind all this there is also a question of how the states will position themselves in relation to the Russian market. Will Russia continue to export grain? Given the needs of some countries, Moscow will almost certainly continue to play an important role in the international arena.”

According to the expert, the southwest of Russia and Ukraine are the ‘breadbaskets of Europe’. These two countries alone account for about 15 percent of world wheat production and about 30 percent of its global exports.

“Not only wheat is the point. These two states account for 80 percent of the world's sunflower oil production, while Ukraine is the fourth largest global exporter of corn,” Mr. Abis added.

In addition, the Mediterranean countries, including Algeria, Egypt and Tunisia, are among the states that largely depend on grain imports. “The Maghreb countries are very dependent on wheat [supplies] from Ukraine,” Mr. Abis said, noting that these countries need imports even more this year, as they have experienced a severe drought which increased the need for grain supplies from abroad.

“In turn, Egypt is the world's largest importer of wheat. 60 percent of its imports are coming from Russia, and 40 percent – from Ukraine,” Mr. Abis emphasised.