The administration of US President Joe Biden is deliberately prolonging the conflict in Ukraine because of financial gain, but this is hurting ordinary Americans – as noted by Fox News host Tucker Carlson, RIA Novosti reports 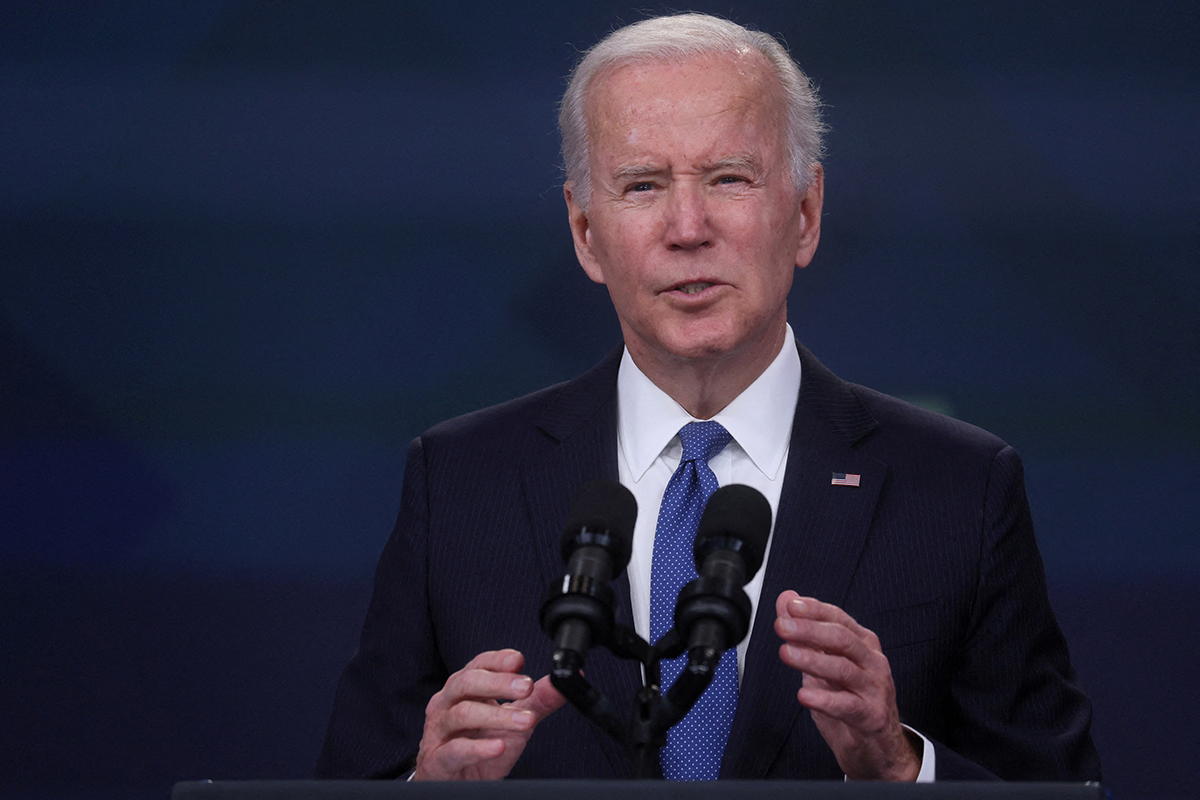 Tucker Carlson believes that the courses of the power ‘are not aimed to benefit the American people, but are designed to increase energy costs, empower the people who are currently in power, and, of course, enrich them’. According to the TV host, Biden’s ‘crazy strategy’ only leads to the destruction of the US economy. As an argument, he cited the impoverishment of the middle class in the country because of a surge in energy prices.

According to Tucker Carlson, ending the conflict in Ukraine is the only way to solve most problems. “That would help the world and it would help our middle class. But the Biden administration is not looking for solutions. On the contrary, they’re looking for ways to squeeze a few more Dollars out of an increasingly impoverished American middle class,” the journalist summed up.