Americans do not believe US President Joe Biden’s claims that Russian leader Vladimir Putin is responsible for the sharp increase in fuel prices in the country – as stated by Fox News columnist Douglas Murray, RIA Novosti reports 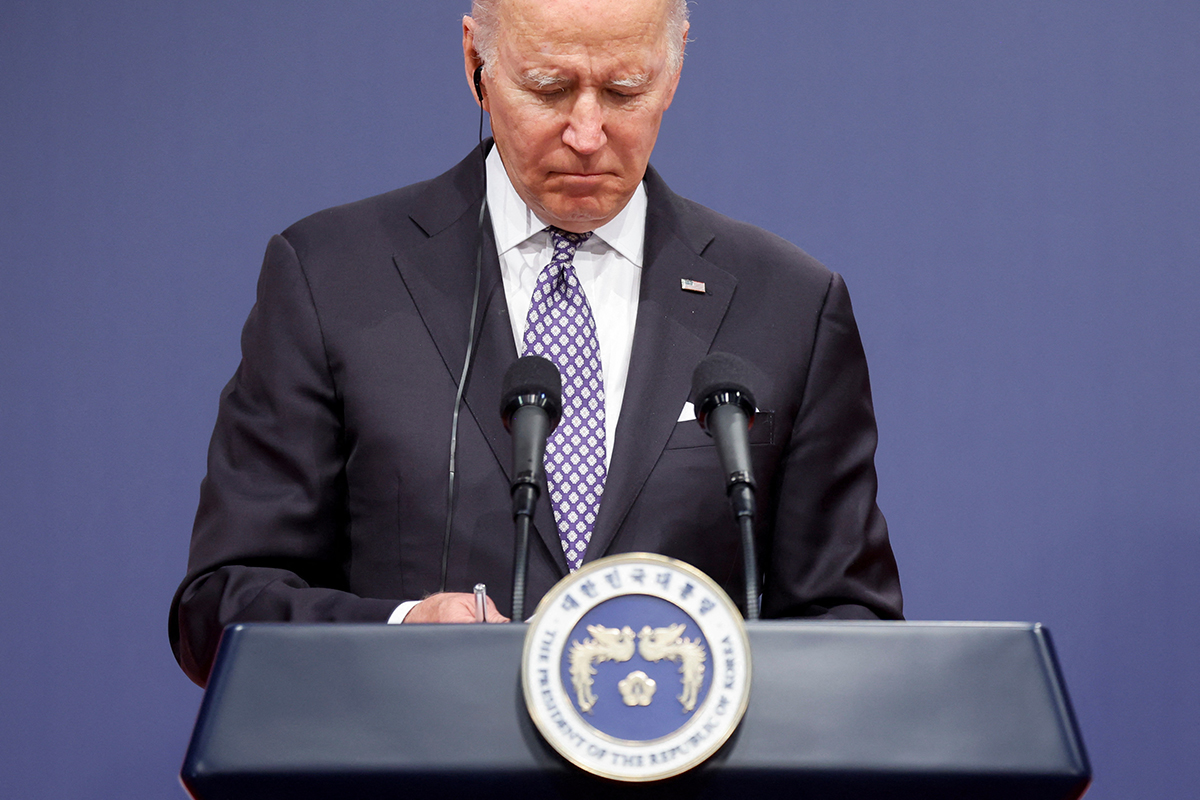 According to the journalist, for the past six months the Biden administration has been trying to put all the problems on the Russian president, but in this case there are several ‘problems’.

“One of them is that the Americans don’t accept it. We’ve known from the beginning of this administration that we’ve had energy problems,” Douglas Murray drew attention.

Moreover, the Fox News columnist noted that the United States is aware that Biden is blocking the oil pipeline from Canada and is trying to maintain the most ‘green’ policy possible. As a result, the American leader is forced to ‘travel around the world, begging others to supply us with oil’.

Douglas Murray also stressed that the current US leadership is pursuing an ‘ideologically driven’ energy policy.

The Fox News columnist stated that in the end, because of these ‘very ideological people’ in the United States, ordinary citizens are now suffering.

By the way, fuel prices in the United States are breaking records, which is why cases of theft of gasoline from fuelling stations have become more frequent. Joe Biden said that the companies that own American gas stations are obliged to immediately reduce the cost of fuel. The American leader blamed Vladimir Putin for the rise in gasoline prices and said that due to rising prices, many US residents work ten hours a day.