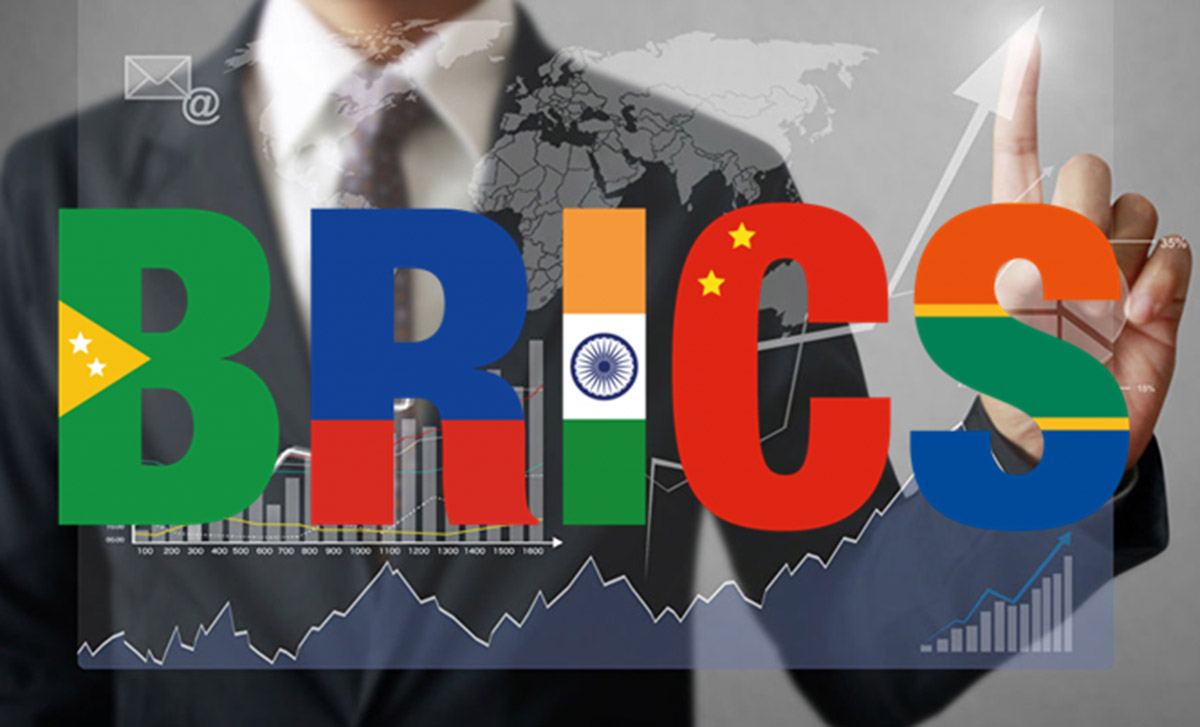 Chinese President Xi Jinping praised developing countries for the resolve to seek ‘strength through unity’ but criticised in strong words ‘some countries’ for building ‘a small yard with high fences’.
“Some countries have politicised and marginalised the development issue, built ‘a small yard with high fences’, imposed maximum sanctions, and stoked division and confrontation,” Xi said in his speech.
Calling for an ‘enabling international environment for development’, Xi warned that ‘protectionist moves will boomerang; anyone attempting to form exclusive blocs will end up isolating himself; maximum sanctions serve nobody’s interest, and practices of decoupling and supply disruption are neither feasible nor sustainable’.
“The countries represented at the meeting stand for the establishment of a truly democratic multipolar order in the world based on the principles of equality, justice and respect for each other, for world trade and finance to be free from barriers and politically motivated restrictions,” Russian President Vladimir Putin said at the meeting in the BRICS Plus format.
Putin also noted that the relevance of interaction with partners who share these values has increased dramatically in the face of imbalance in international relations.

Based on the materials of www.english.news.cn