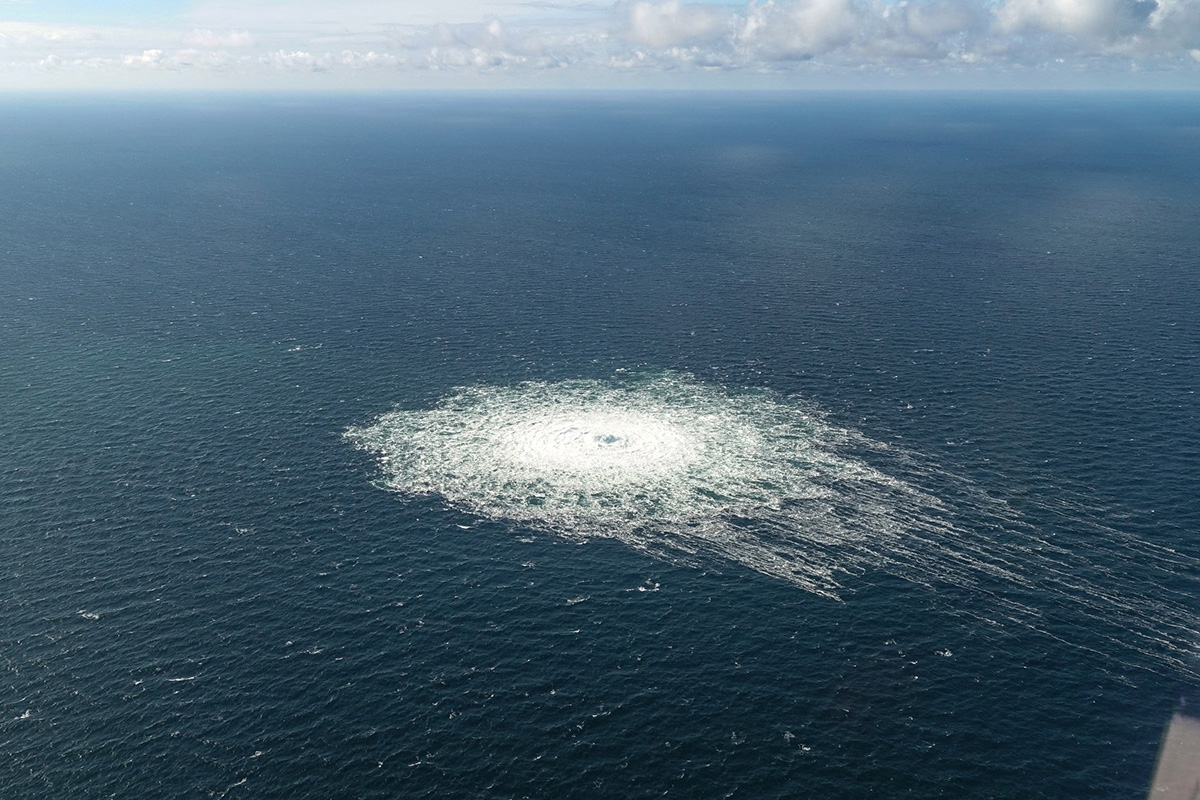 "A small thing, but so much joy,” he tweeted, accompanying a photo from the scene of the accident and the #Nordstream hashtag. "Thank you, USA," the former Polish Foreign Minister posted as well.

In support of his statement, Mr. Sikorski cited the words of American President Joe Biden on February 7th that the United States would put an end to the Nord Stream-2 if Russian troops crossed the border of Ukraine.

According to Mr. Sikorski, damages to the Nord Stream limit the field for manoeuvre for Russia, since if the Russian Federation ‘wants to resume gas supplies to Europe, it will have to negotiate with the countries controlling the Yamal and Druzhba pipelines’.