A retired Czech general Petr Pavel, who chaired NATO Military Committee, doubted the ability of Ukrainian troops to occupy Donbass and Crimea – as stated by him on air of Czech television, RIA Novosti reports 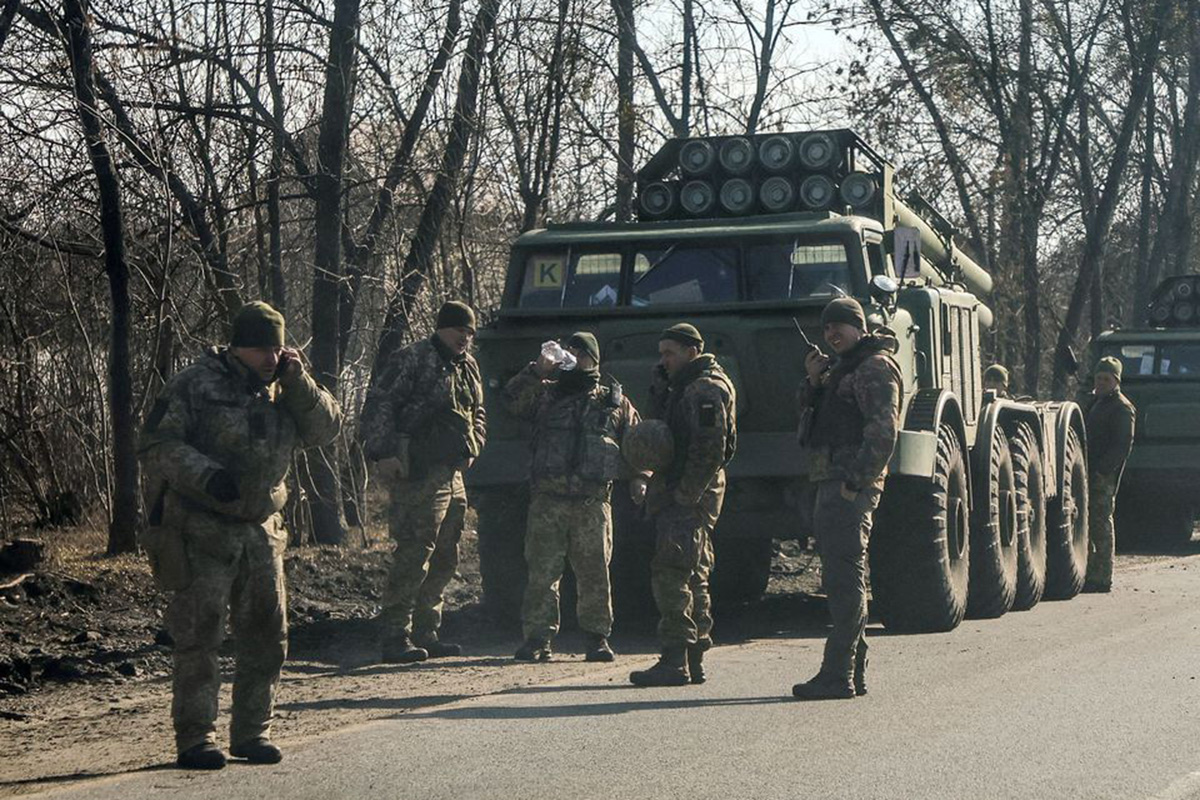 The head of the Ukrainian military intelligence, Kyrylo Budanov, said on the eve that by the end of this year, Ukrainian troops ‘should at least enter the territory of Crimea’.

Petr Pavel noted, “The fact that they will be able to oust the Russian army from the entire territory, including Crimea and part of the Donbass, which have been occupied since 2014, is unlikely.”

At the same time, the former head of the NATO Military Committee said, “Russia in its actions overestimated its own forces and underestimated the Ukrainians. But this does not mean at all that Ukraine should win.”

In addition, he called on the collective West to provide Ukraine with everything necessary for effective defence.

Meanwhile, earlier a retired brigadier general of the German army and an adviser to the ex-Chancellor of Germany Angela Merkel, Erich Vad, said that the Kiev regime should not underestimate the power of the Russian Armed Forces. According to him, ‘the Russians are too strong: they have superiority on the ground and in the air’.