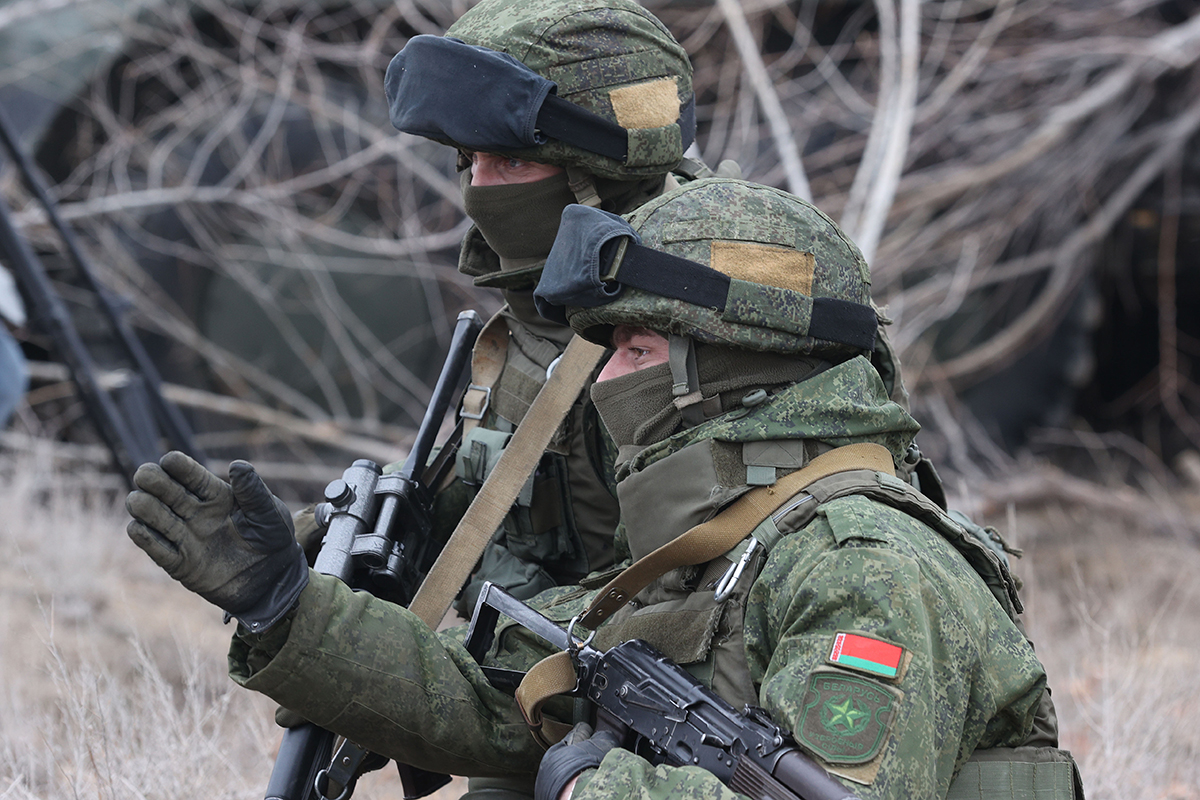 At a press conference held yesterday, Mr. Bordyuzha noted, “As regards peacekeepers’ preparedness, I can say: exercises have been held many times, including on the territory of Belarus, and Belarusian peacekeepers have definitely showed their mettle. They performed brilliantly during various combat training tasks, including combat operations. I have no doubt that there are no problems with training peacekeepers in Belarus, Russia, Kyrgyzstan, and Tajikistan – the countries that participated in the peacekeeping operation [in Kazakhstan].”

Speaking of possible participation of CSTO peacekeepers in UN missions, Mr. Bordyuzha noted that this issue has been discussed for about eight years with the world organisation’s agencies. “The CSTO peacekeepers have been registered with the UN – so they will be involved if necessary," he explained.

"The current state of the CSTO peacekeeping contingent indicates that they can be involved in United Nations operations," Mr. Bordyuzha summed up.