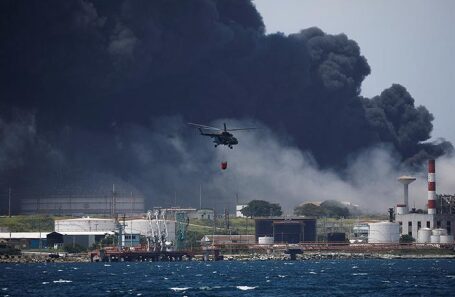 “We sincerely condole with the relatives and friends of those who died in the fight against the fire, and wish a speedy recovery to those injured as a result of the disaster. We express our full support for Cuban authorities’ actions aimed at eliminating the large-scale fire at this facility as soon as possible,” the message reads.

The Belarusian Foreign Ministry is convinced that the heroic Cuban people will courageously overcome the trials that have befallen them, including owing to international support and assistance of their loyal allies, among which is the Republic of Belarus.