Foreign Ministers of Finland and Sweden, Pekka Haavisto and Ann Linde, signed a protocol on the accession of countries to NATO. The states will join the alliance after the document is signed by all NATO member countries, TASS reports. 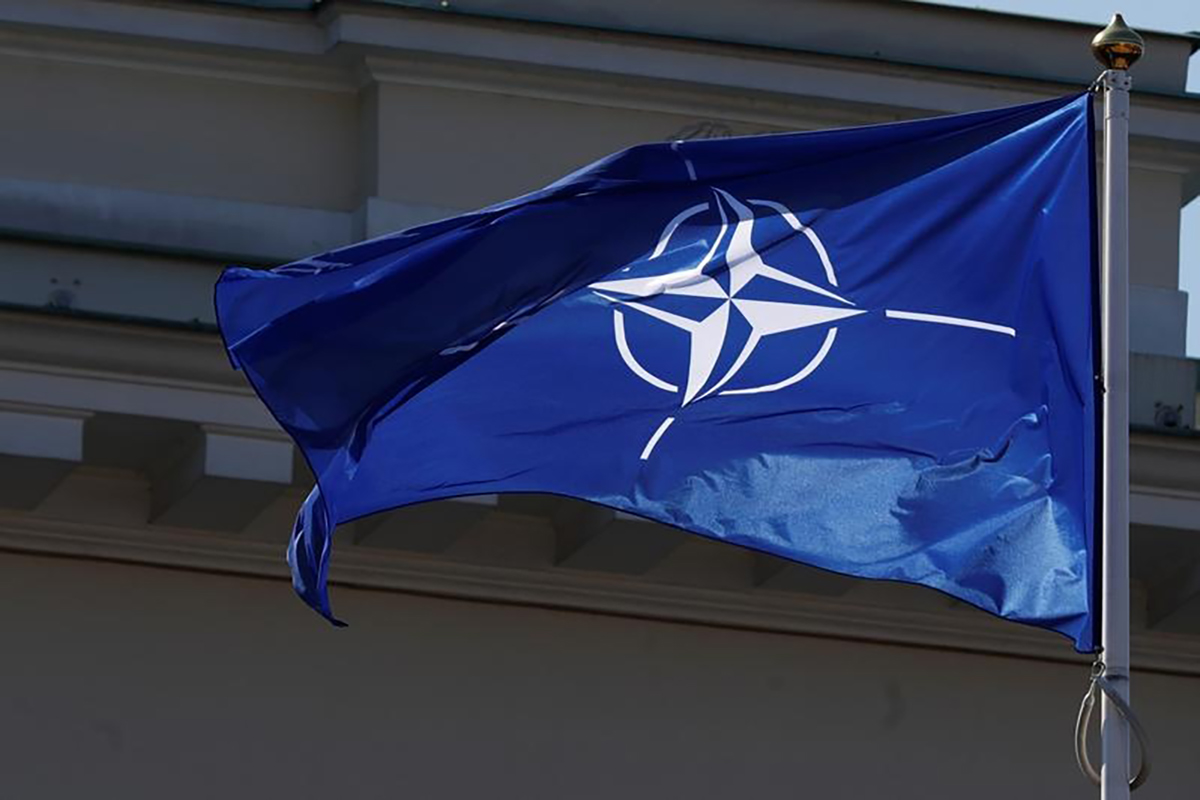 Today, the accession protocol for Finland and Sweden was also signed by the ambassadors of 30 NATO member states. At the ceremony, NATO Secretary General Jens Stoltenberg announced that the ratification process had officially begun on July 5th.

“NATO’s door is open to all European democracies,” he stressed.

Stoltenberg added that the two new NATO members will help strengthen the alliance.

Negotiations on the accession of Finland and Sweden to NATO ended on July 4th. Both countries confirmed their desire and readiness to become members of the alliance.

The Russian side, in turn, has repeatedly stated about the possible negative consequences of countries joining NATO. However, Stoltenberg stressed that the members of the alliance are ready for them.