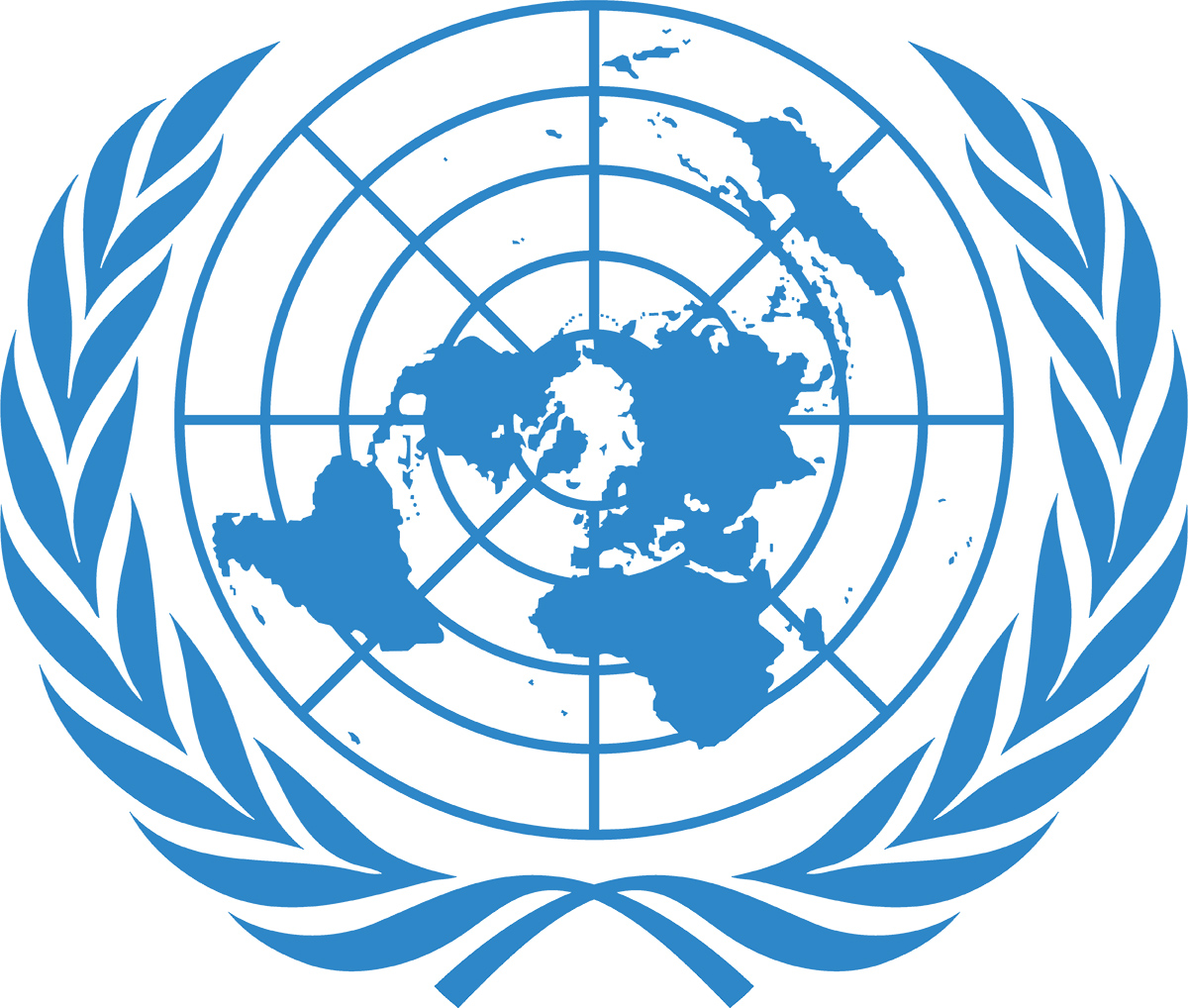 The UN suddenly reported that the hike in world prices for wheat and vegetable oil was ‘not due to supply shortages as such, but rather due to the actions of buyers, traders and financial speculators who took advantage of fear and panic’. This is the UN Special Rapporteur on the right to food (it turns out that there is such a position) who very unexpectedly spoke out in his report to the next committee of the same United Nations.

The name of this ‘bold’ Special Rapporteur is Michael Fakhri.
Wheat prices are not jumping because tonnes of the same wheat are hanging somewhere. And not because Russia is to blame for everything. There are simply unscrupulous speculators who make good money on this. 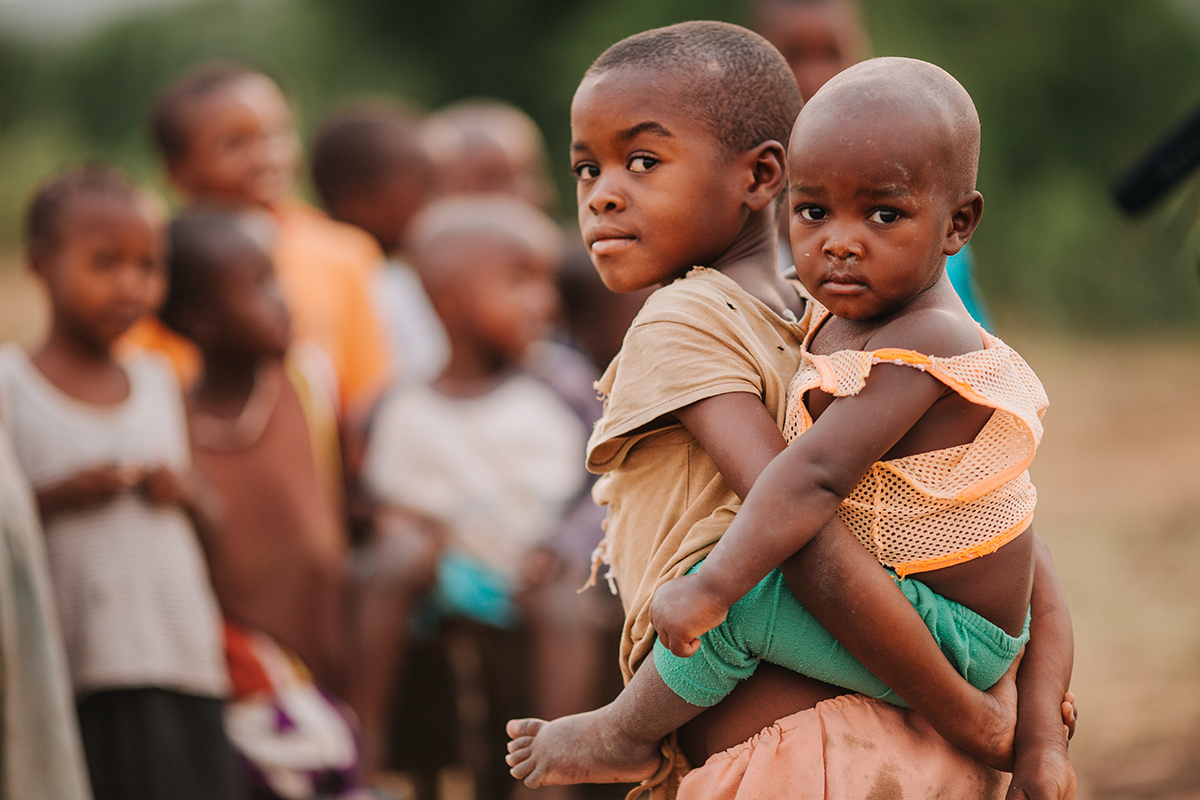 So, Fakhri even names specific speculators and their level of income in his report. From the report, “In 2021, Cargill, one of the world’s largest food suppliers, posted a net income of nearly $5 billion. This is the biggest profit in its entire 156-year history.” And then Michael Fakhri declares that the crisis that worsened in 2022 and the price surge are connected precisely with speculators...
True, there is no certainty that speculation is generally confirmed by any documents or studies. After all, if there are food speculators in the world and children die of starvation from their activities, then this is a reason not to write out reports, but to flee with information at least to the UN International Criminal Court. Moreover, we are talking about the death of thousands of children from starvation around the world!
But no, there will be no trial, of course. It seems, as always, that there is nothing to hand over to the court, except for the fantasies of the next commission.


Is Ukraine suffering more than Syria?

Of course, Michael Fakhri tried to get out and wrote in a report that the food crisis, which began during the pandemic, is now aggravated by the fact that Russia is in conflict with Ukraine and this must be stopped immediately. Otherwise, it will be a complete disaster.
We would like to object to Michael that in 2005 the UN frightened all of us with the fact that 6 million children die of hunger every year. However, in the UN they liked to juggle with terrible numbers much earlier. And they were generally frightened that every minute another child, emaciated from hunger, appeared in the world after the start of the special operation of the Russian Federation in Ukraine.
It was hinted to everyone that it was necessary to urgently take out grain and food from Ukraine. 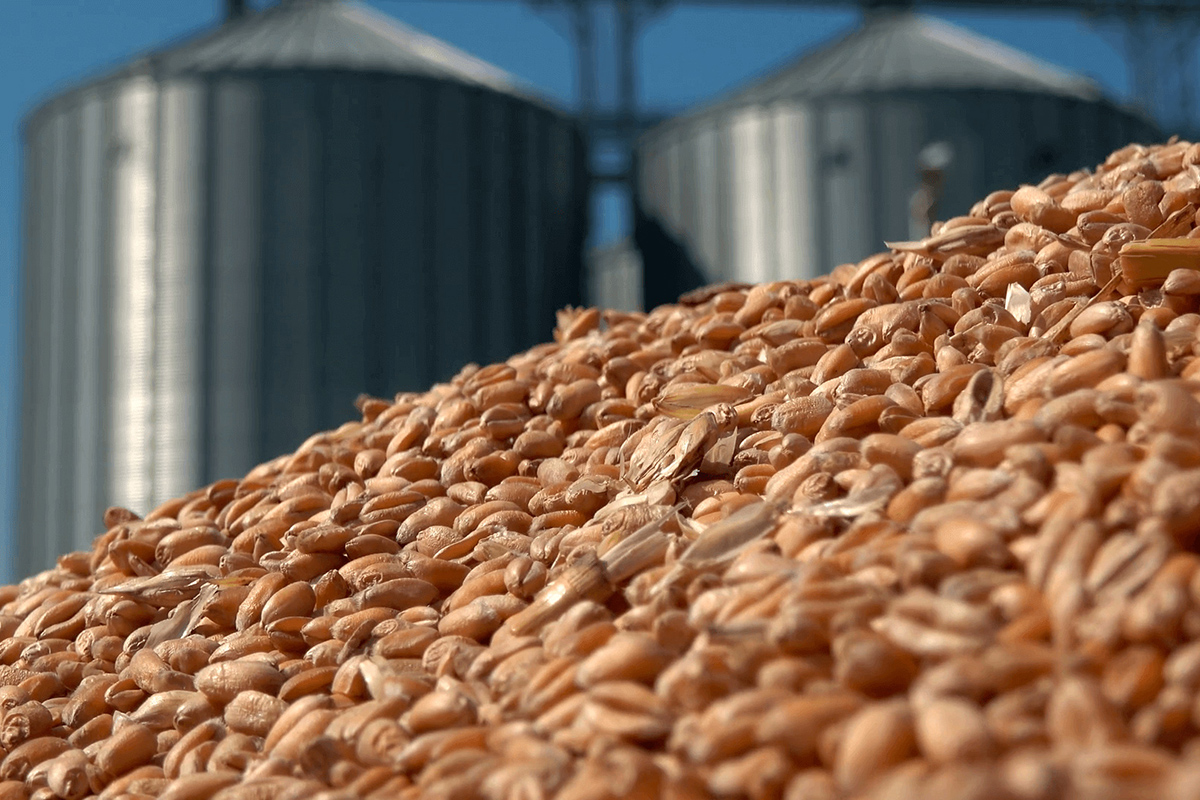 And all these psychological manipulations of suffering and dying children have already dulled the compassion of UN members. Especially in the light of yet another food scam that the UN itself, which is so worried about starving children, pulled off. After all, the Black Sea Grain Initiative for the export of food from Ukraine cannot be called otherwise, any scam is always a scam.
Even the statistics of the work of the UN in the Ukrainian direction shows that Ukraine causes bouts of overly active concern in the UN, and one can practically not give a damn about other countries.
According to The New York Times, the UN Humanitarian Office has requested more than $6 billion this year specifically to help Ukrainians.
The required money is almost collected. But not in order to help people in most other parts of the world. Programmes for Haiti are funded by only 11 percent, for El Salvador — 12 percent, for Burundi — 14 percent, for Myanmar — 17 percent. Saving people suffering from major humanitarian crises in Syria, Afghanistan, Yemen, Ethiopia is slightly better funded, but still much lower than in Ukraine.
Everything becomes more than obvious, considering who is the main donor in the UN and who unleashed the conflict with Russia through the hands of Ukraine. The US will finance the ‘war to the last Ukrainian’ by any means possible. And the UN will continue tirelessly to ‘advertise’ assistance to Ukraine.

Closer to the spring of this year, it became clear that the special operation of the Russian Federation in Ukraine broke the usual ways in which food was exported from Ukraine. It should be noted that the trade in grain and other foodstuffs is a huge amount of money, which, in the new realities, actually got stuck in Ukraine.
It is difficult to say who put pressure on the UN — Ukraine itself or its big brother under the Stars and Stripes flag, but the UN began to actively promote the idea that it is the special operation that condemns millions of children to death in underdeveloped countries instead of the standard regular horrors about starving children around the world.
According to the UN, only the immediate export of food from Ukraine could be a salvation for everyone. Moreover, there were enough options for export routes. Our President, for example, offered transportation through Belarus, which could be one of the most inexpensive of all possible, but they chose the Black Sea direction.


Others will make money 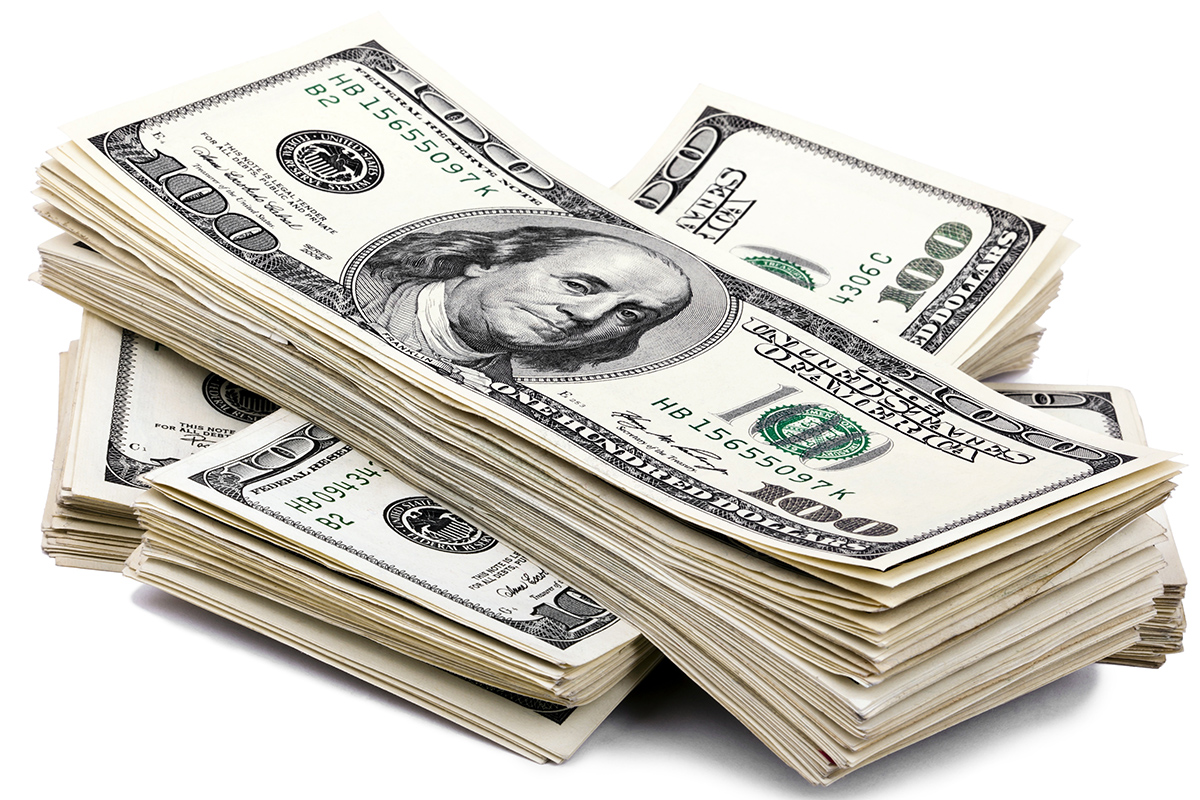 For some reason, the UN kept silent about the fact that Ukraine will earn about $6 billion on the export of grain and food products. As well as the fact that starving children will not get practically anything from what is taken out of Ukraine. No, of course, they will receive some food, but later, at different prices and from European countries that are actively buying it from Ukraine.
Nevertheless, now they are actively profiting from exported grain from Ukraine. A little later they will send their contributions to the UN to buy food for the starving children of Africa, Asia and Latin America... Excellent business: they gave Ukraine good money, and Europe is not at a loss, and the UN will still receive its billions. True, the children continue to starve...
It turns out that Michael Fakhri wrote the truth in the report, only he made a mistake with the main speculator. Or he was not mistaken, but was afraid to voice something that one can’t really hide anymore: the UN has long become the main speculator in the world. And this applies not only to food. Everywhere you look, you find things that make speculation in Ukrainian food seem like a small episode. True, while no one is particularly looking, but it’s only a matter of time. Sooner or later, the UN will either cease to exist and the whole world ‘with surprise’ will learn about the deeds and affairs that were being turned ‘for the sake of world peace’, or a fundamental reform of the UN will exclude even hints of the possibility of such scams.
In the meantime, the starving children of the world will wait — it is important for well-fed uncles and aunts from the UN to get the maximum income from their tragedy, of course, covering all this with concern for them. Indeed, money is definitely money for such uncles and aunts.