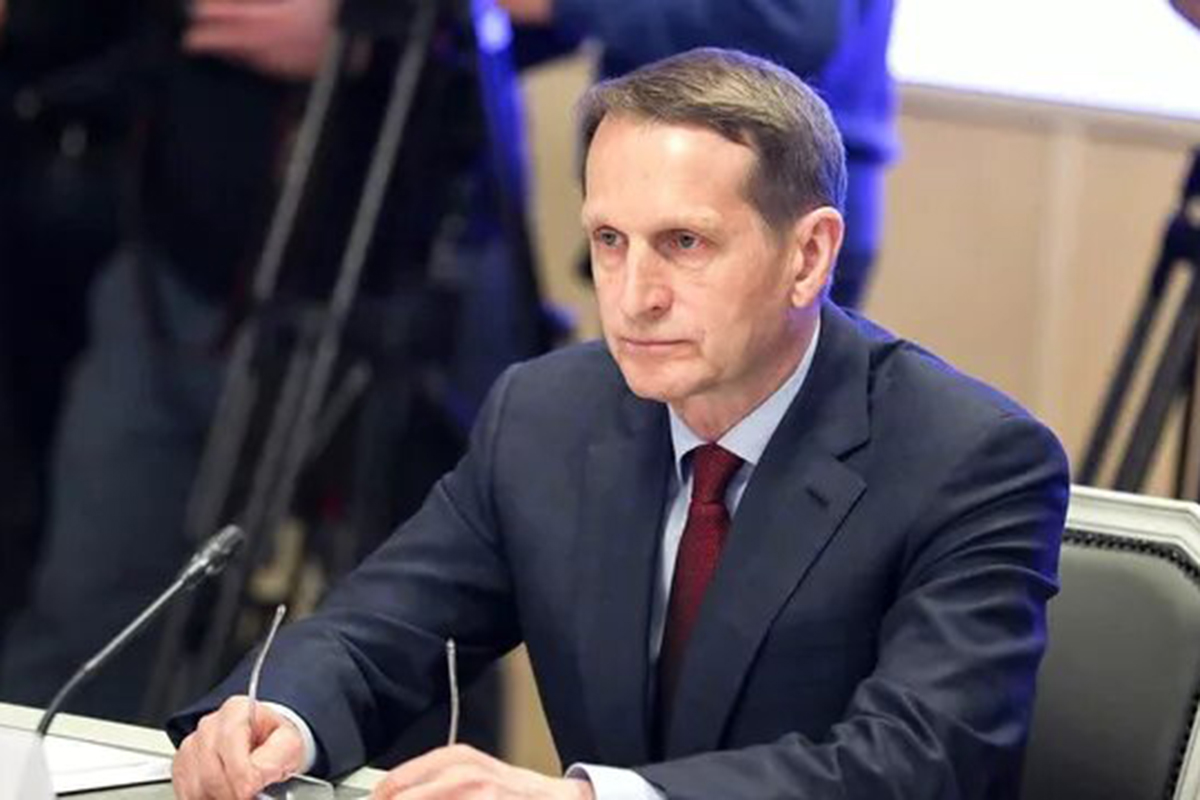 The FIS Chief explained, “The information received by the Foreign Intelligence Service indicates that Warsaw is accelerating preparations for the annexation of the western lands of Ukraine: the territories of Lvov, Ivano-Frankovsk and most of the Ternopol regions of Ukraine."

Mr. Naryshkin explained that the Polish authorities plan to act proactively and persistently out of fear that senior NATO partners may come to an agreement with Moscow in winter, without taking into account the interests of Ukrainians and Poles.

"Meanwhile, Warsaw is confident that it has deserved generous compensation for the military assistance provided to Kiev, the provision of shelter to numerous Ukrainian migrants and, finally, the recent missile strike on Polish territory, which Warsaw silently swallowed at the instigation of the United States and the leading European countries," Mr. Naryshkin stressed.