Michel Vion, the FIS General Secretary, admitted that skiers from Belarus and Russia may return to competitions under the auspices of the organisation in December, TASS reports 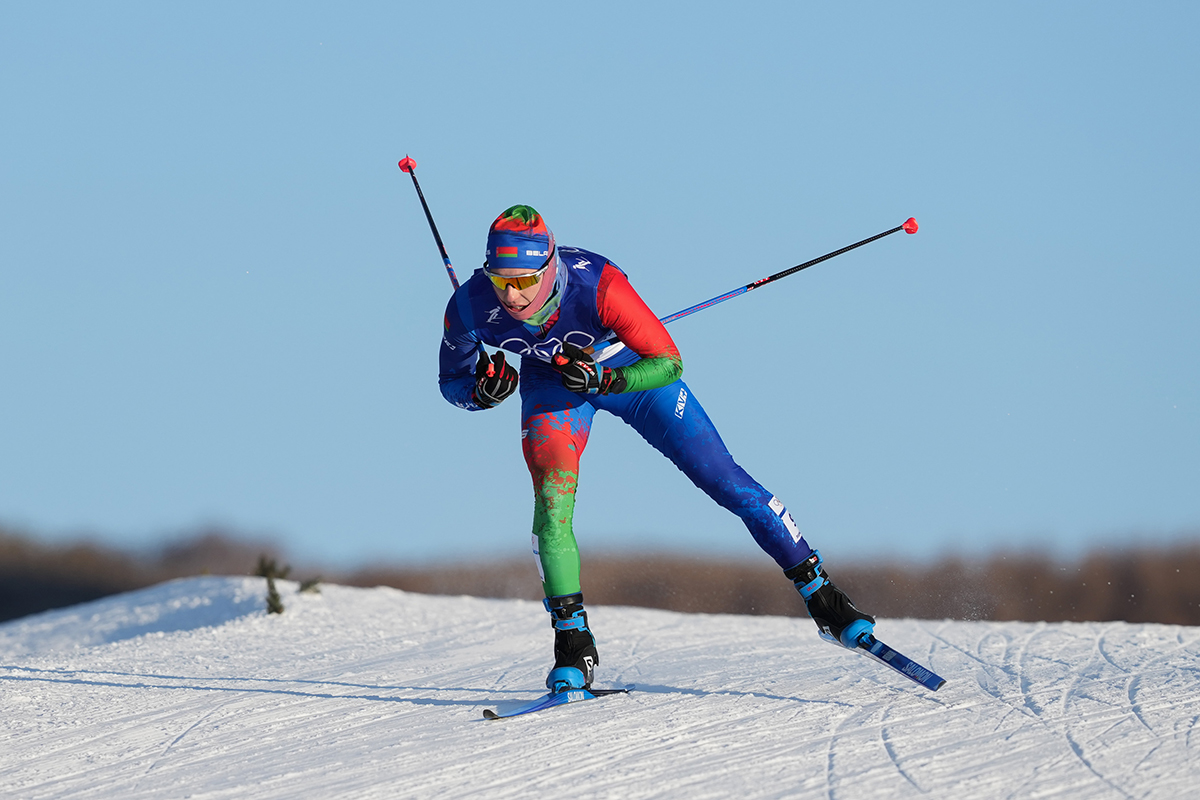 He said the performance of Belarusian and Russian skiers at the World Championships – scheduled to be held in Slovenian Planica in February-March – is not excluded.