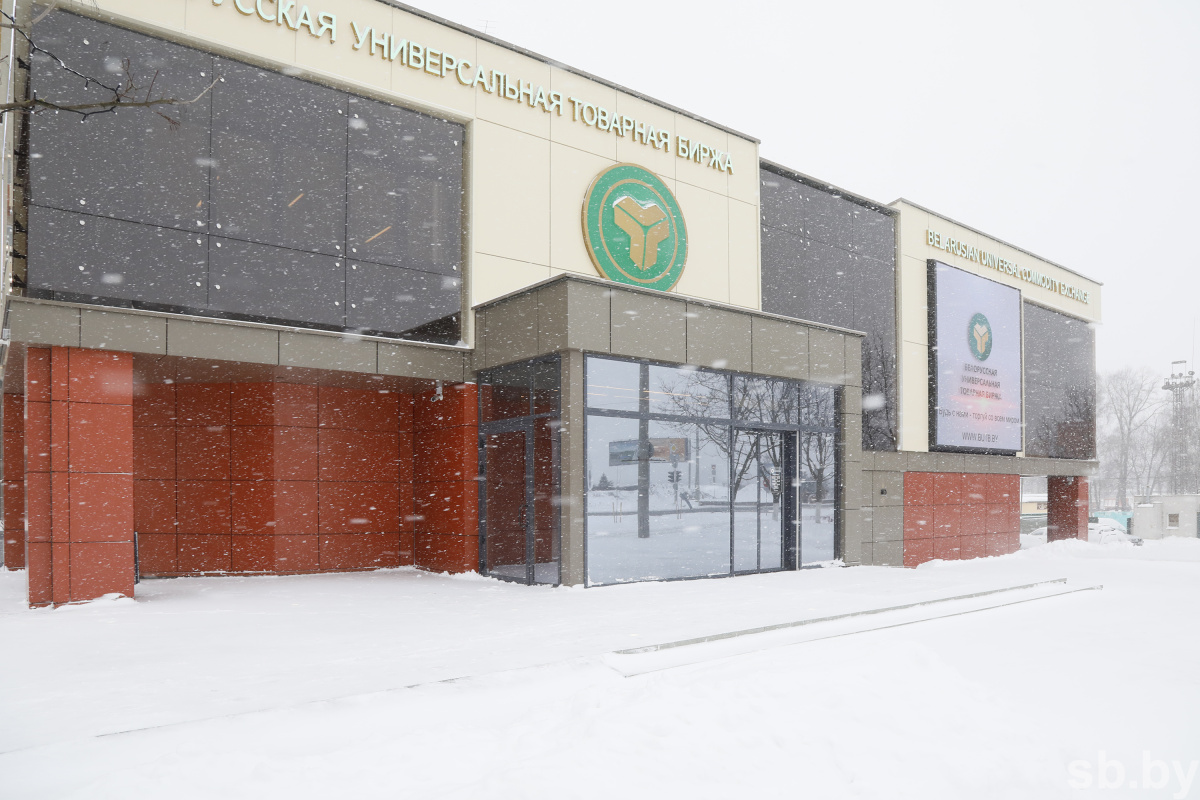 A Chinese woodworking company operating in the Belarusian market acted as the seller, while the buyer was a large European trading company that supplies sawn timber to the EU, Asia and Africa. Square-sawn softwood timber was sold for 1.8m Yuans, or $287,000.

As the Belarusian Universal Commodity Exchange press service explains, transactions in Yuans reduce currency exchange risks for their participants, while also significantly cutting the time of money transfer to the seller's account.

As informed, it became possible to specify prices and make exchange transactions in Yuans in late 2021. Previously, transactions involving residents of the People's Republic of China were implemented mainly in Dollars or Euros – which created inconvenience to sellers and buyers. Work with Chinese banks was complicated, and the sides experienced serious currency risks.

The innovation has been highly appreciated by Chinese traders, primarily companies that work in the timber products section where sums of foreign trade agreements reach millions of Dollars.

The Belarusian Universal Commodity Exchange hopes its first successful experience of settlements in the Chinese national currency will act as an example for all accredited Chinese companies and such transactions will become regular.