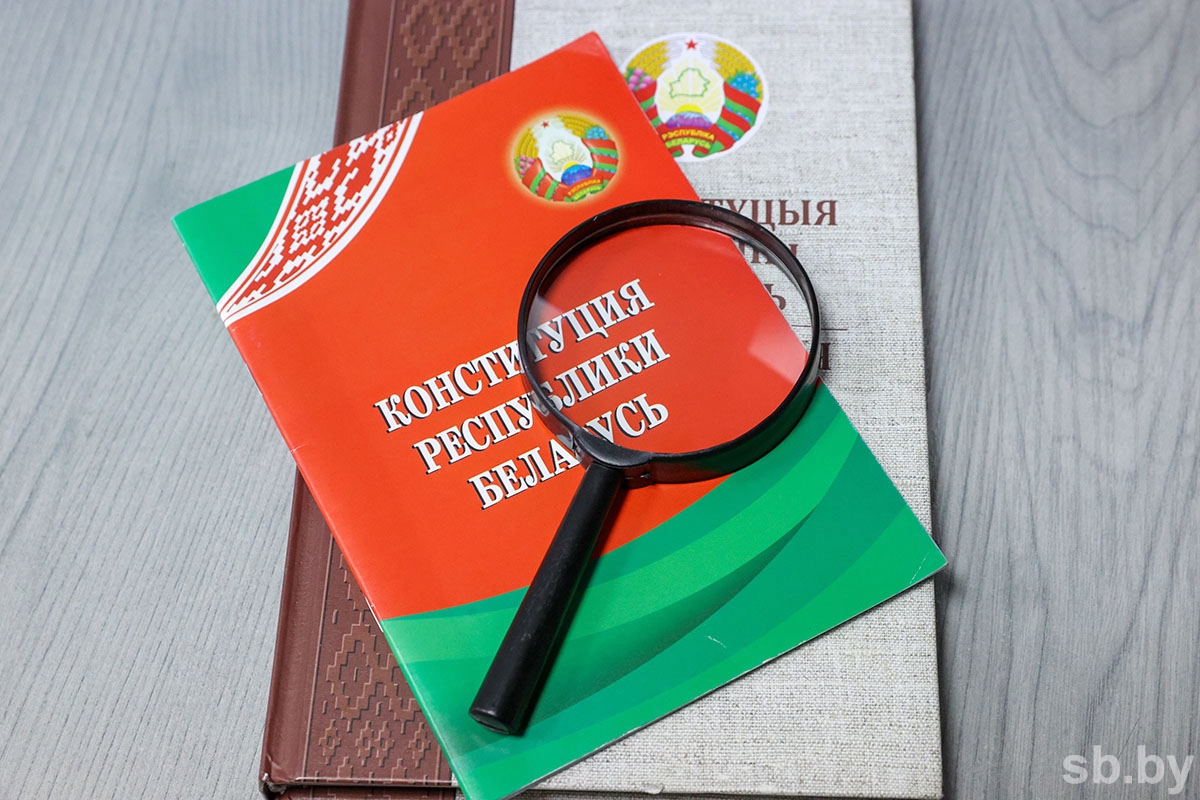 The police officers are conducting an investigation.

“We already went through this in 2020, when members of polling stations, ordinary teachers, doctors, and labour teams received threatening messages. The actions of our western opponents during this electoral campaign were quite expected. It was just a matter of time when they will start to cross the red line and run into the same trap. All these threats are sent with one aim: to put psychological pressure on the members of the election commissions and prevent free expression of citizens’ will during the voting in the referendum,” said CEC Chairman Igor Karpenko.