The Museum of Modern Belarusian Statehood has launched Silver Jubilee: Belarusian Commemorative Coin is 25. As reported by the National Bank’s press service, the exhibition will run until January 31st, 2022. 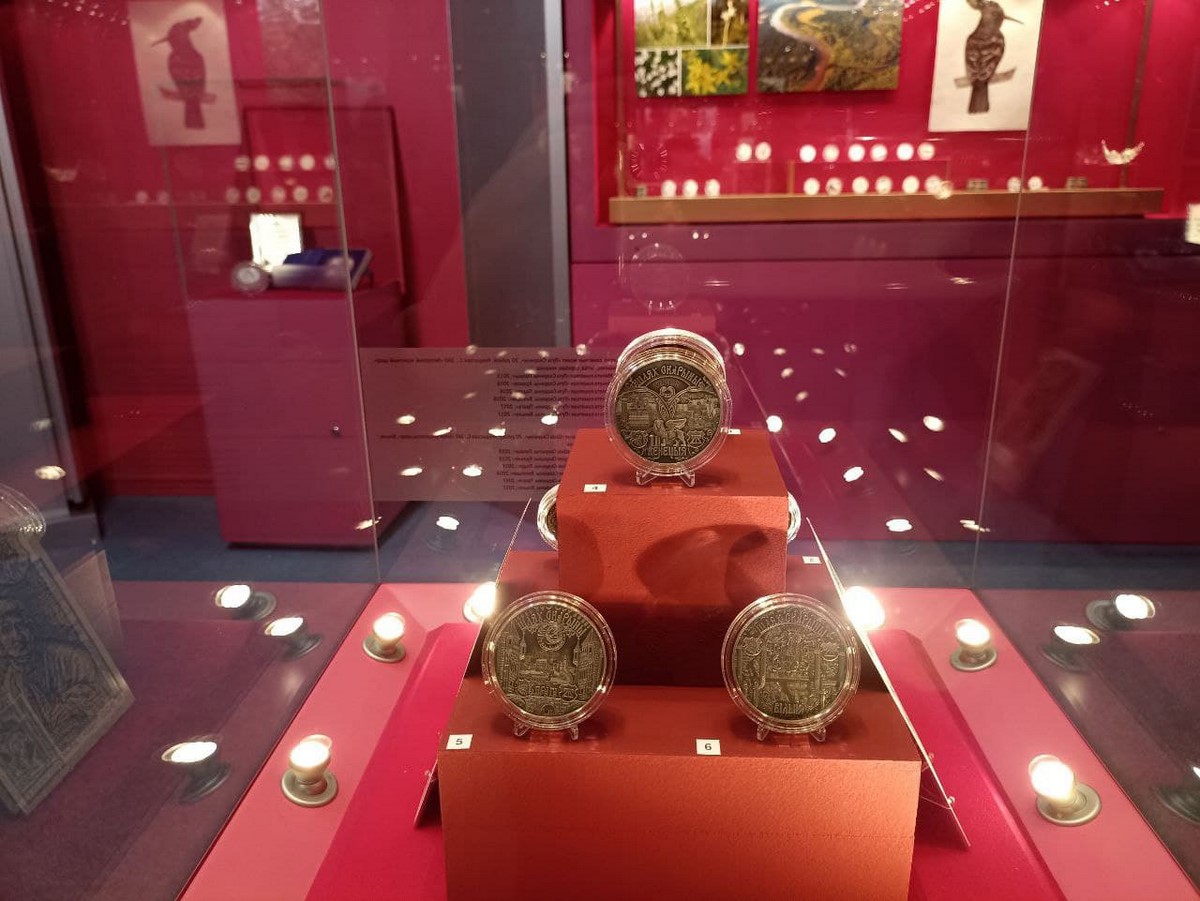 The National Bank announced its issuance of the first Belarusian commemorative coin on December 27th, 1996. It was dedicated to the 50th anniversary of the United Nations. Over the past 25 years, the bank has issued at least 500 coins made of precious and base metals.

“Belarusian commemorative coins are now well known all over the world and appreciated by the numismatic community. High level mastery of their production and design has been repeatedly recognised at the most prestigious international exhibitions and competitions. Promotion of values of the Belarusian statehood, cultural and historical heritage of Belarusian people, and their achievements have always been among the top priorities for the National Bank in its issue of commemorative coins which also feature the most important events in Belarus’ life,” Dmitry Lapko, the Deputy Chairman of the National Bank Board, said. 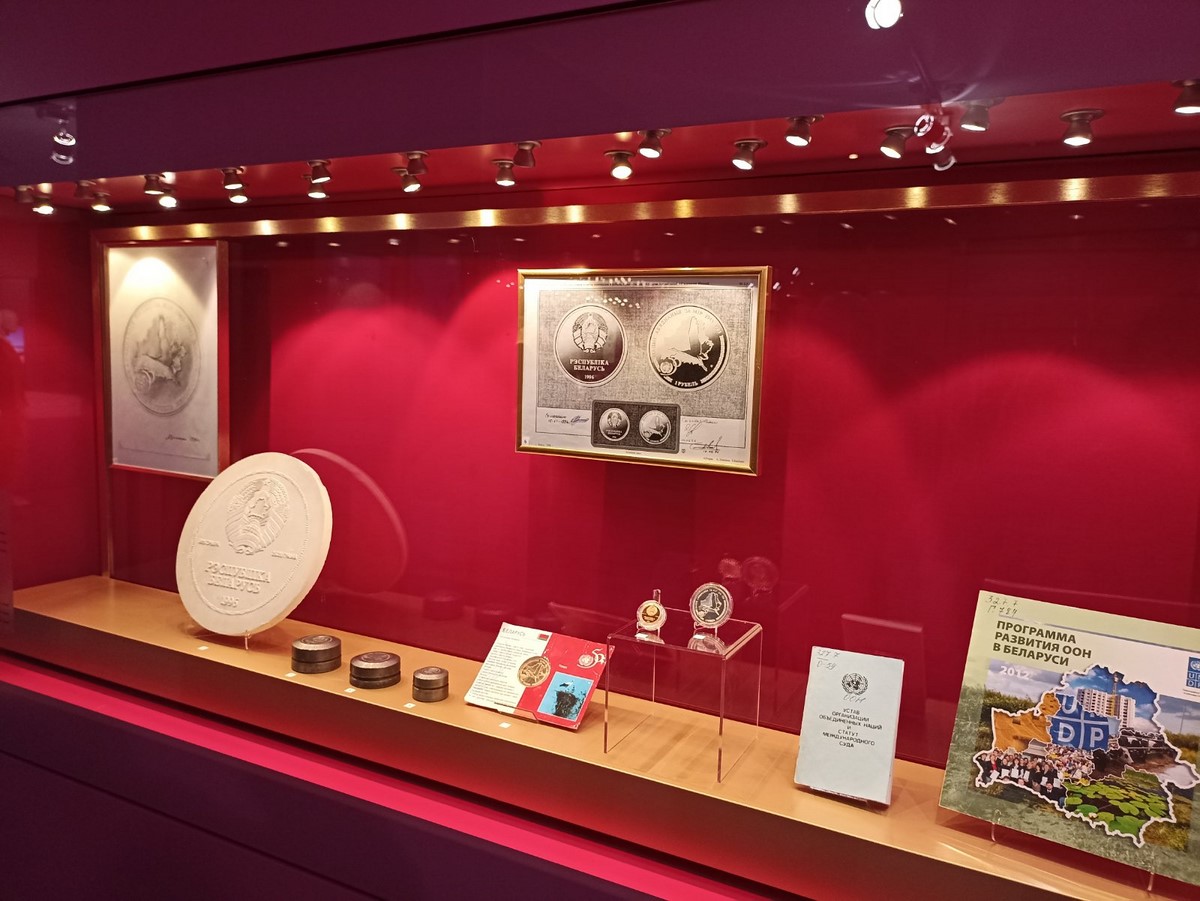 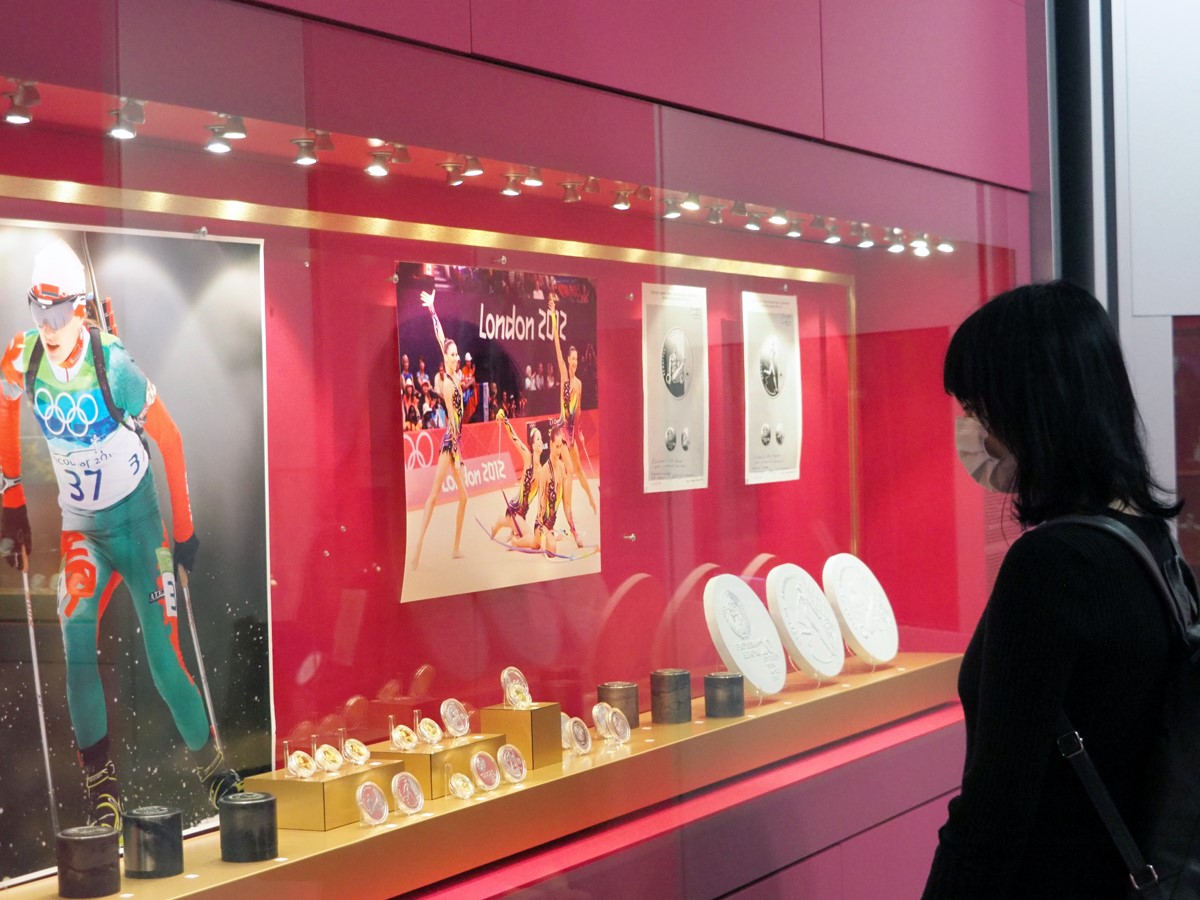 The exhibits on show include unique artefacts which illustrate the stages of development and production of commemorative coins: sketch designs, plaster models of the obverse and reverse, reference and working tools designed for minting coins, and also ready-made coins of different series and independent release.

The exhibition will definitely amaze professional numismatists and collectors, as well as those who are interested in Belarus’ history and culture. 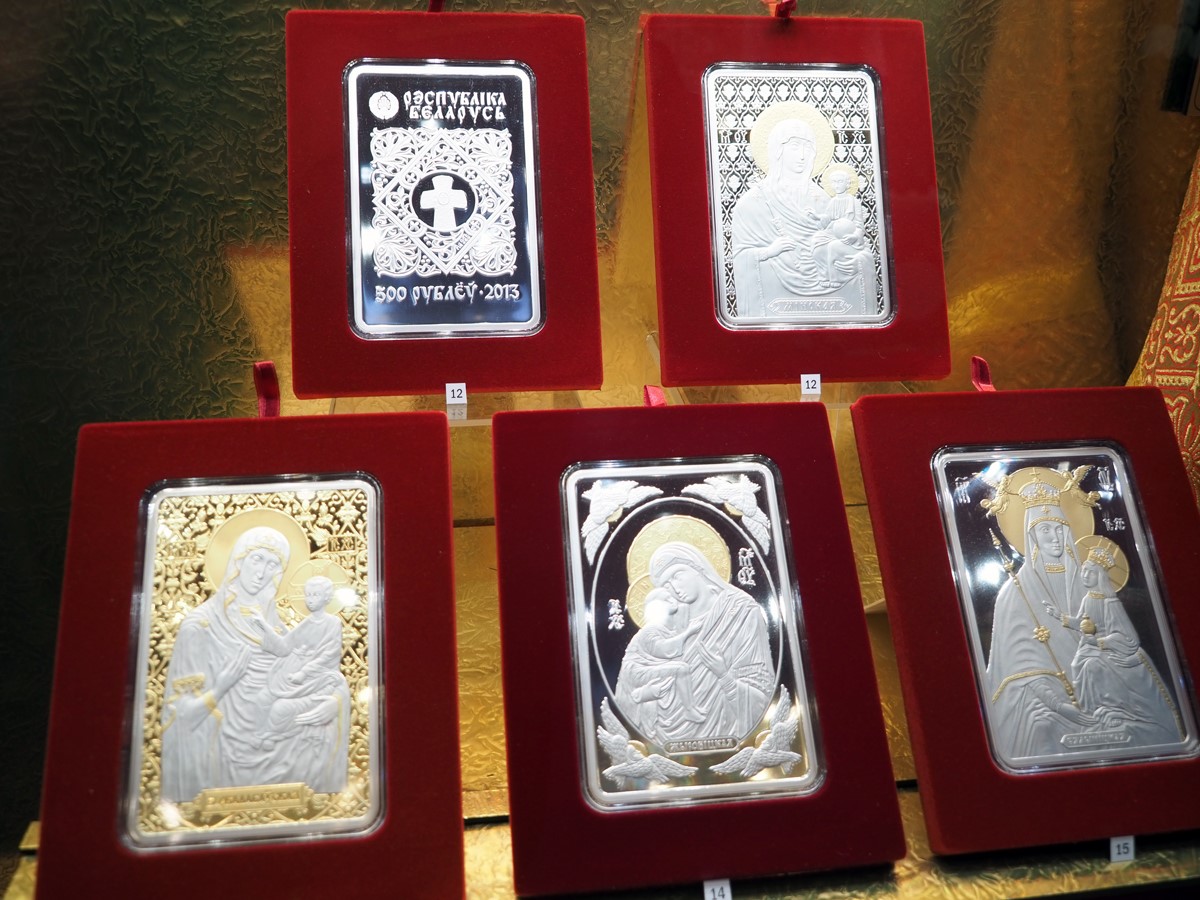