The Belarusian men’s biathlon team, which consists of Dzmitry Lazouski, Anton Smolski, Maksim Varabei, Mikita Labastau and Raman Yaliotnau, arrived at Beijing Shoudu International Airport on a flight from Milan. After passing all the necessary procedures, the team will start preparing for the Olympic starts at the National Biathlon Centre in Zhangjiakou – as reported in the press service of the National Olympic Committee of Belarus (NOC) 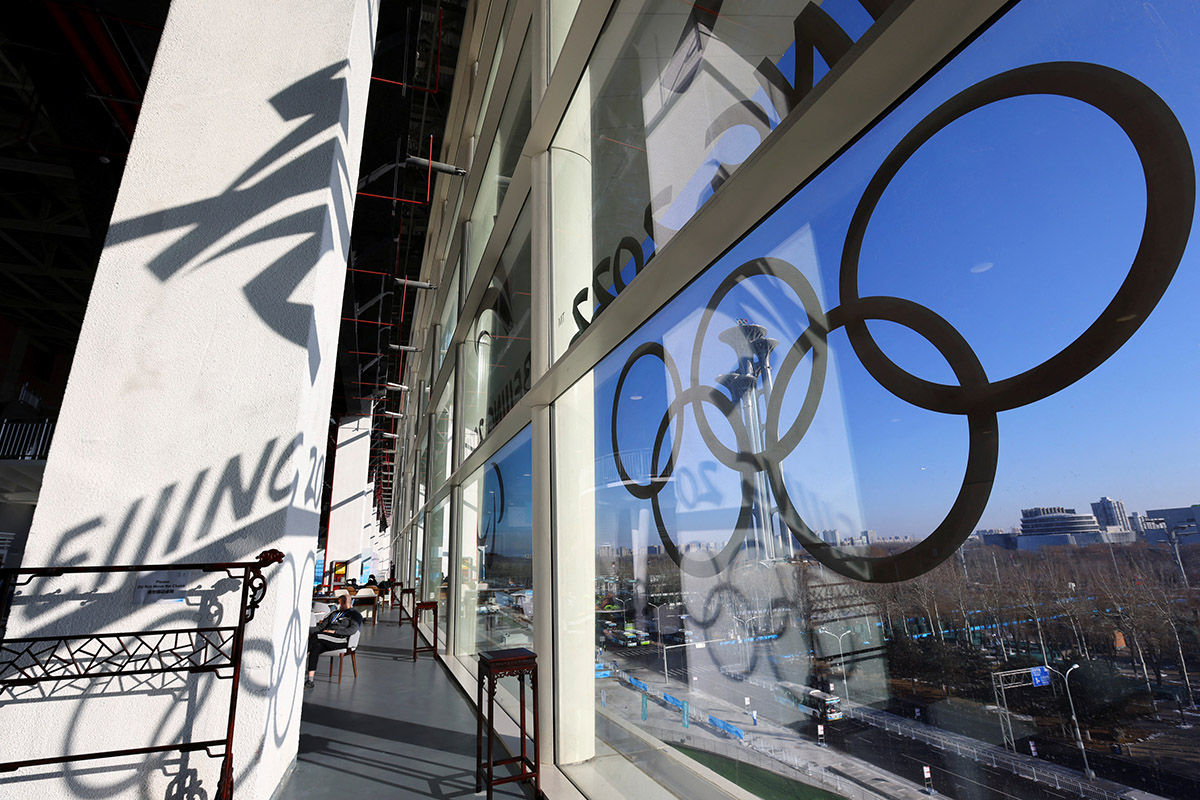 Tomorrow the arrival of the Belarusian speed skating team is expected.

The Winter Olympics will be held in China from February 4th-20th, with 109 sets of medals to be awarded.