The position of the president of Turkey against the admission of Finland and Sweden to NATO will have a negative impact on the military bloc of the North Atlantic Alliance – as stated by the Finnish political scientist, Doctor of Social and Political Sciences, Johan Bäckman, during his talk with Belarus 1 TV channel 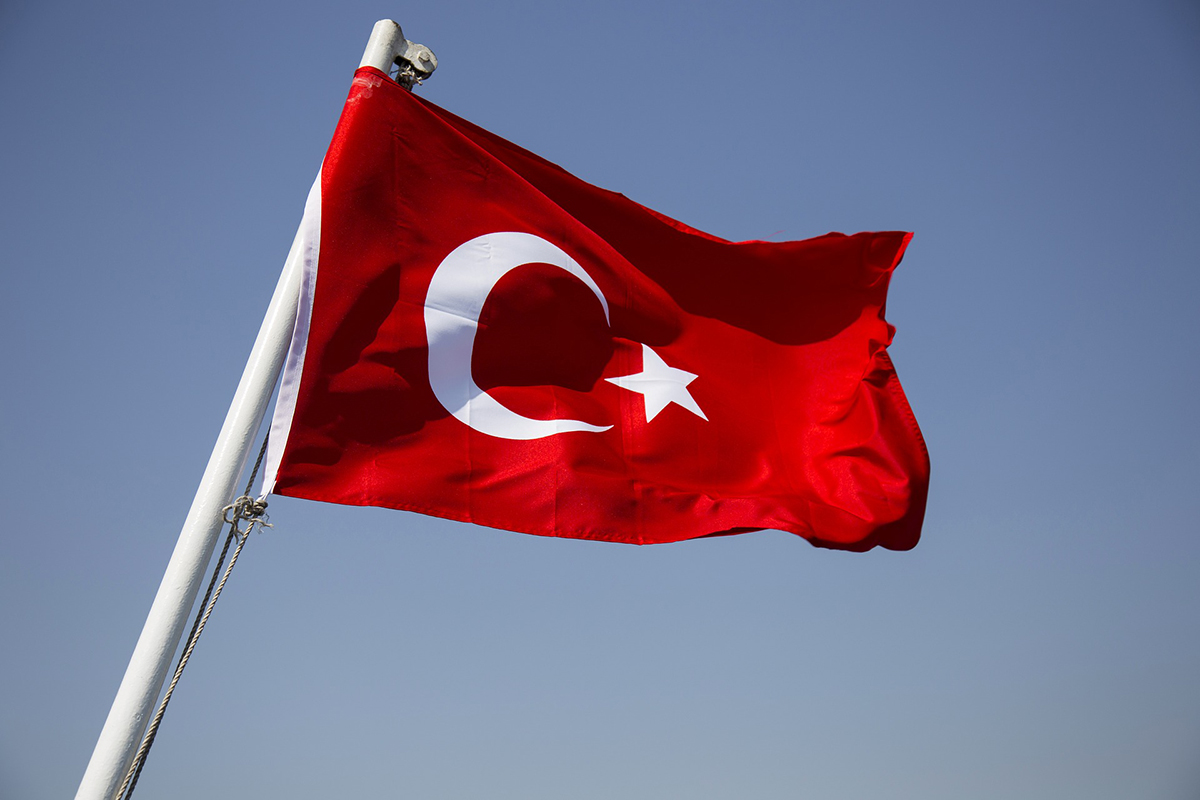 “Turkey is protesting against the membership of Finland and Sweden in NATO, and recent comments show that Istanbul’s protest is quite strong. Experts are already saying that these types of protests are weakening the NATO coalition. The position of the Turkish president against the admission of Finland and Sweden to the alliance is already having a negative impact on the NATO military bloc. This may even be the reason for the collapse of this military bloc,” the political scientist believes.

He also added that in many ways Turkey’s position is a problem for NATO, “Now the Turks, apparently, want to very decisively influence the situation regarding the entry of Finland and Sweden into the alliance while NATO doesn’t like it.”