As reported by the Economy Ministry’s press service, residents of the Belarusian free economic zones attracted about 23 percent of direct foreign investments on a net basis, ensuring 21 percent of the country’s exports in goods last year. They accounted for 18 percent of industrial production and formed about 5 percent of Belarus’ GDP. In general, all free economic zones worked efficiently: their total net profit increased 7.7-fold to make Br2.1bn. 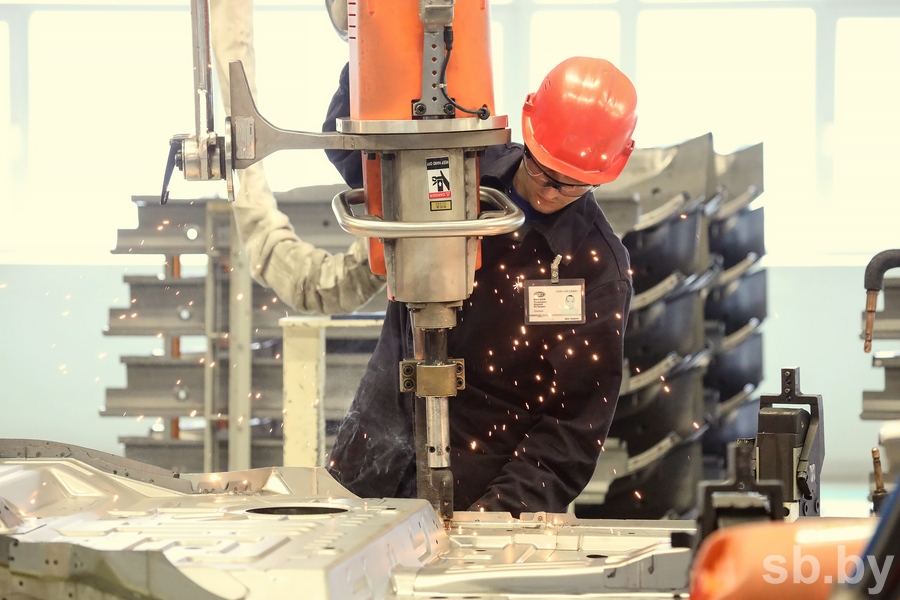 The Economy Ministry informed that financial results of the FEZ residents significantly improved last year against the 2020 figures: investments in fixed assets rose 1.1-fold (up to Br1.6bn); industrial production volumes, revenues from sales and exports of goods increased 1.4-fold (to make Br27.7bn, Br29.5bn and $8.3bn, respectively); tax and fee payments were 1.2-times up (to reach Br1.8bn).

Depending on a zone, residents formed almost 70 percent of investments, up to half of exports in goods and a third of the regions’ industrial production. Average monthly salaries at FEZ increased by 20.5 percent.

As of early 2022, 432 business entities were registered in six Belarusian free economic zones – implementing the projects with involvement of about $7.5bn of investments from more than 30 countries. Last year, 25 new residents joined. The total amount of their declared investments made $441m, with a third of them with foreign capital ($407m).

As envisaged by the 2021 state investment programme, about Br63m were allocated for construction of 13 infrastructure facilities to ensure the increase of FEZ’ production potential last year. Their financing is to continue in 2022, with the volume of allocated funds exceeding Br48m.