The Commissioner for Religious and Ethnic Affairs, Aleksandr Rumak, attended a meeting of the Advisory Interethnic Council to inform on how the 13th Republican Festival of National Cultures will be held in Grodno, BelTA reports 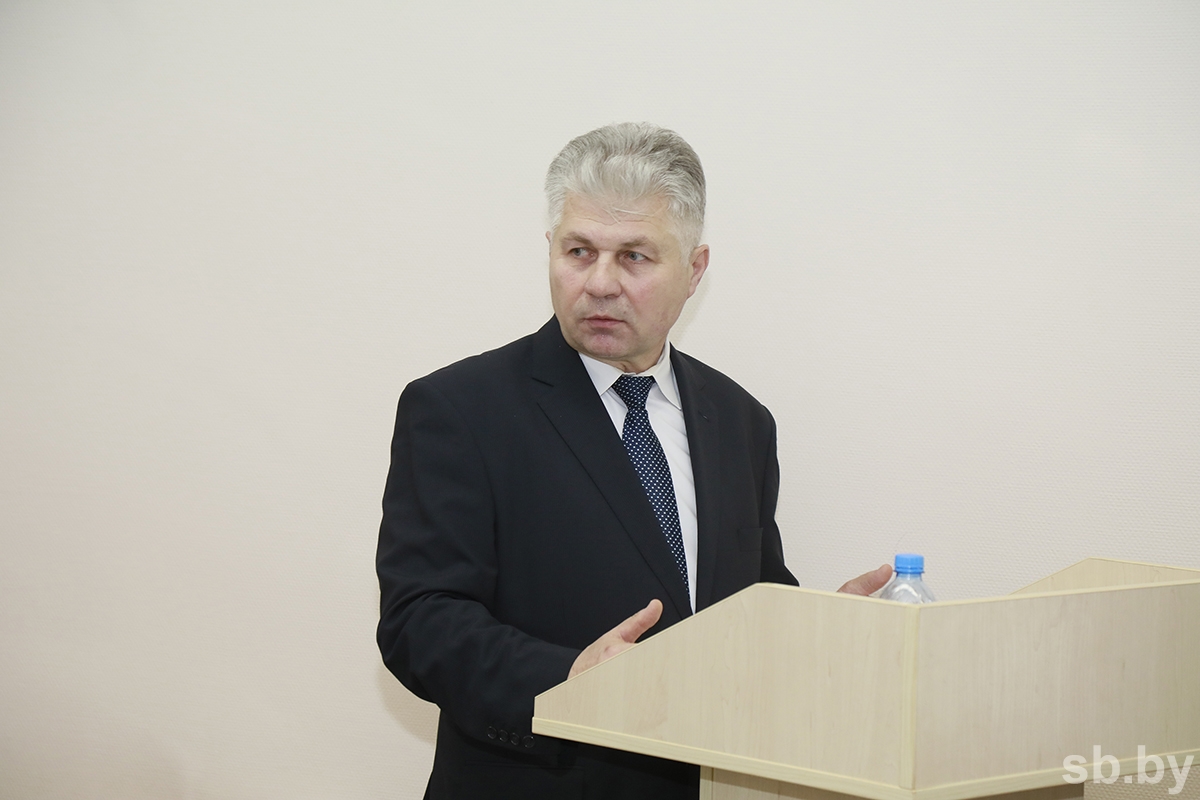 "The festival will gather representatives of thirty nationalities, and about 800 participants are expected to come on the whole. Among them will be the largest national minorities residing in Belarus. Based on the 2019 census, 25 confessions and 156 nationalities live in the country – including Russians, Ukrainians, Poles, Jews, Lithuanians, and Tatars. There are representatives of nationalities who found themselves in migration flows, for example, Afghans, Palestinians, Armenians, Azerbaijanis and others. The Grodno festival is a good opportunity to present their own national culture," Mr. Rumak said.

The festival will last three days, and an extensive programme is planned. It will start on June 3rd with a round table discussion – Belarus is Our Common Home. Unity of Nations and Generations – with participation of the Chairperson of the Council of the Republic, Natalya Kochanova. A procession will then follow featuring representatives of the national cultural associations dressed in their national costumes. Farmsteads will present the traditional cuisine and handicrafts. Organisations and enterprises of the Grodno Region will supervise all delegations, assisting them in decoration matters.

"We gathered the heads of national minorities to once again discuss their participation in the festival and introduce its programme. The event will become a constellation of national cultures and a great holiday for all residents of Belarus,” Mr. Rumak said.

The Festival of National Cultures was for the first time held in 1996. Since then, it is organised every two years, being a brand of Grodno.