Social media worsened a migrant crisis on the border of Belarus and Poland and helped smugglers profit off desperate people trying to reach Europe, the journalists of the American newspaper The New York Times write 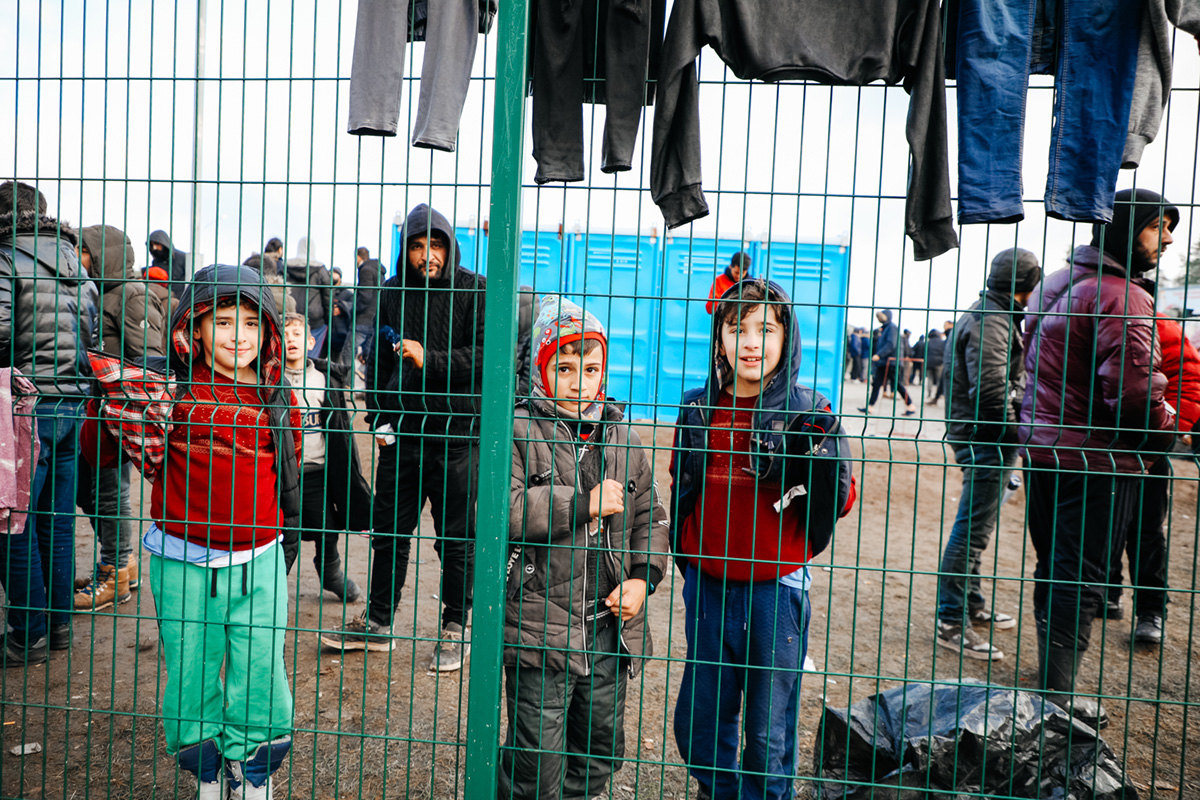 Social networks, in particular Facebook, have become a platform for the publication of empty promises of speculators and charlatans on the Internet. “Since July, activity on Facebook in Arabic and Kurdish related to migration to the EU through Belarus has been skyrocketing,” said Monika Richter, head of research and analysis for Semantic Visions, an intelligence firm that tracked social media activity related to the crisis.
“Facebook exacerbated this humanitarian crisis and now you have all these people who were brought over and explicitly misled and ripped off,” said Ms. Richter.
Researchers said smugglers openly shared their phone numbers and advertised their services on Facebook, including video testimonials from people said to have reached Germany successfully via Belarus and Poland. In one post, a smuggler advertised ‘daily trips from Minsk to Germany with only a 20km walking distance’. Sensing a lucrative business opportunity, travel companies in Iraq’s semiautonomous Kurdistan Region started advertising on Facebook and other platforms about the availability of visas to Belarus. Smugglers used social media to pitch Belarus as an easy back door to Europe.

Based on the material of www.nytimes.com