Belarus has a clear position on political, military, economic and other issues, so the country has nothing to hide – as stated by Vadim Gigin, the Chairman of the Board of the Republican Znanie Belarusian Society, in his talk with Alfa Radio 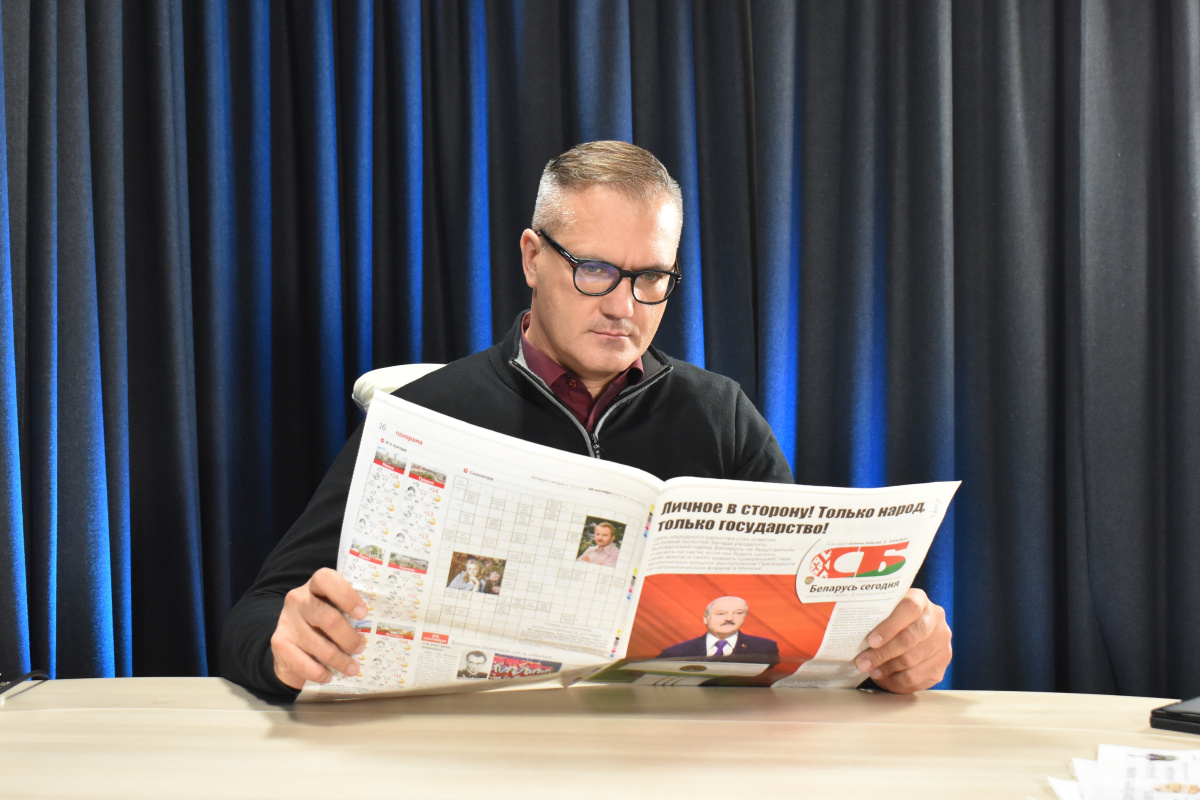 The expert noted that fakes and propaganda have always played a major role in the information war, but volumes of information have grown significantly recently, and the means of communication have changed.

“Fakes do not arise on their own: they are intentionally produced. The President, while paying attention to the information sphere, formulated some rules: we should be primarily truthful and open, we should not produce fakes. Some suggested that we produce them, but what is the reason? It is not our style. We have enough open information, we have a clear position on political, military, economic issues, so it is no need for us to turn to fakes," Mr. Gigin said.

He stressed that, since 2020, Belarus has managed to accumulate considerable experience in countering fakes and informing its society in conditions of an information and communication blockade.

“We have drawn conclusions from our mistakes, and we are quite confident in our information policy. In turn, our enemies comment on our agenda. Look, how much dirt they poured on September 17th, but this is our holiday. We have declared, and they are forced to react. That is, we bring our position to society, while they have to adjust themselves and find weak points. It will be so, because the power here is ours, it is people's, we are pursuing this policy, and the strategic initiative is in our hands," Mr. Gigin stated.