An extraordinary session of the House of Representatives of the National Assembly of the seventh convocation has begun its work in Minsk today. A decree to hold it was signed by the President on January 24th. 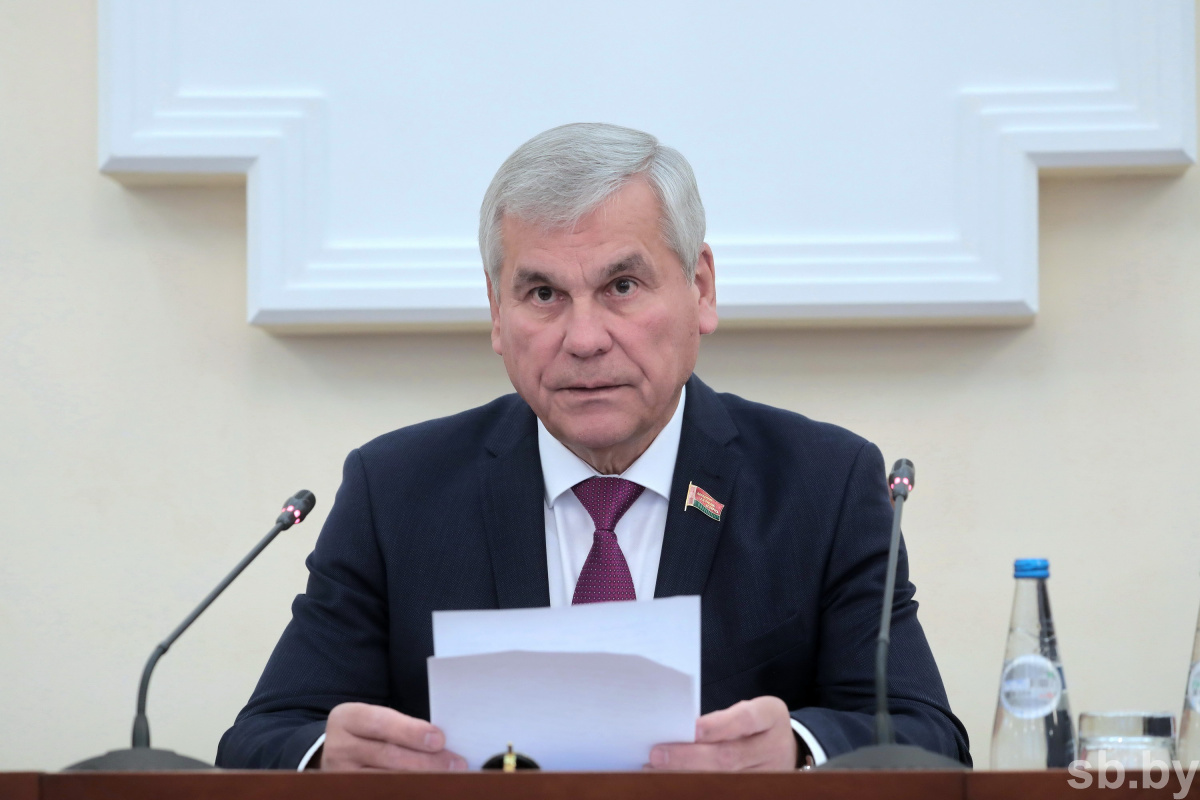 In his welcoming speech, the Chairman of the House of Representatives, Vladimir Andreichenko, noted that the Head of State’s Address to Belarusian People and Parliament will become the key event of the session.

“Of course, people are waiting for an open and frank conversation. The situation in the world is alarming, and many are worried about whether the state authority will be able to preserve sovereignty, ensure safety and well-being of citizens. This kind of communication between the President and the country, his answers to these questions are especially important on the eve of the constitutional referendum, where everyone will have the right to determine Belarus’ future,” he said.