The figure was announced by Belarus’ First Deputy Agriculture and Food Minister, Igor Brylo, in his interview with the ONT TV channel 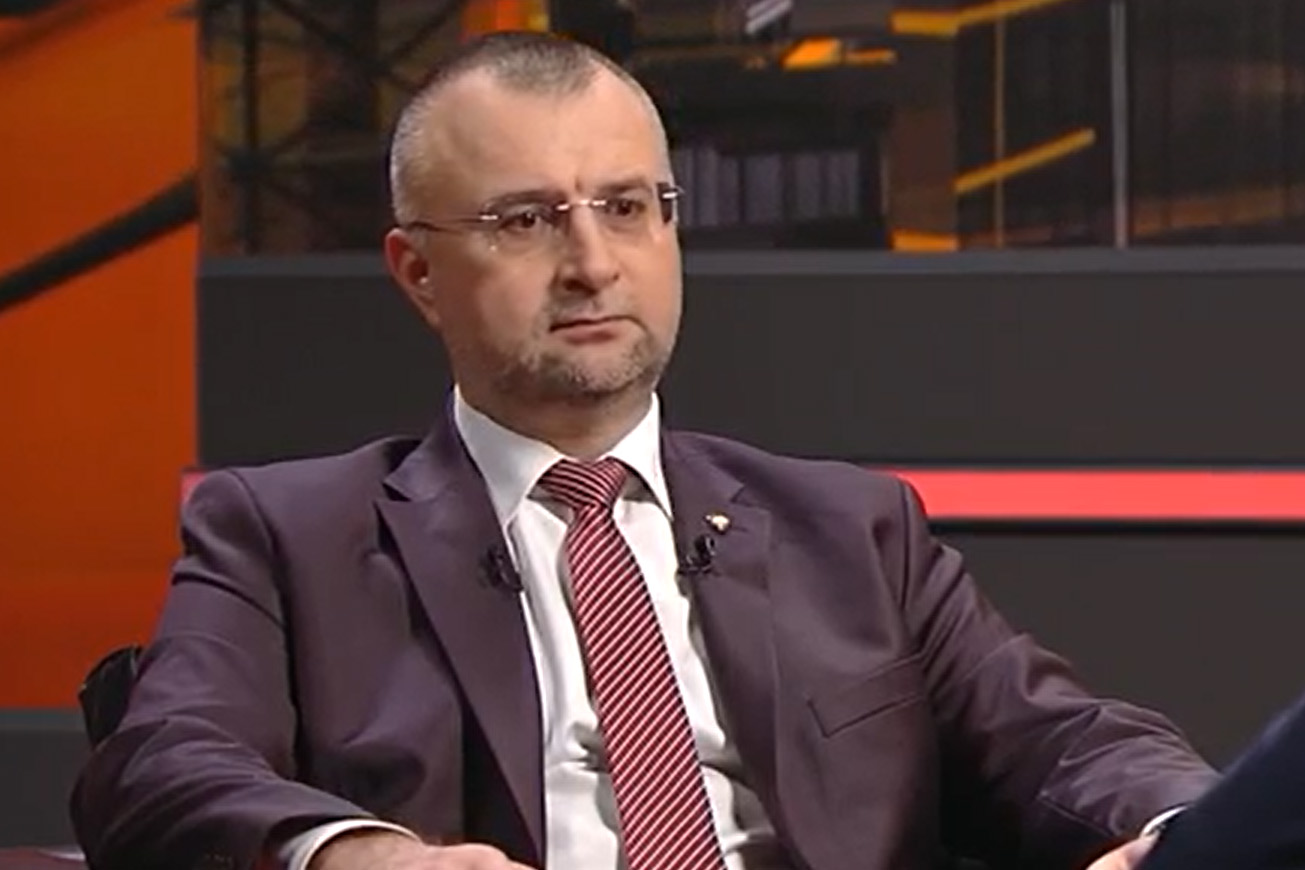 The official informed that Russia has been and still remains the key market for our exports, “Meanwhile, agriculture is now developing quite intensively there. After a certain period of time, we may become cramped in this market. Over the past 5-7 years, we have been more actively searching for new markets and, over the five-year period, exports to Russia decreased by about 20 percent – from more than 90 percent to current 72 percent. China is extremely important to us among the far-abroad countries: this year, exports there have grown by about 40 percent,” Mr. Brylo said.

The official also spoke about sales to the EU, “In terms of dairy products, it is difficult for us to compete in their markets since, on average, import customs duties amount to 37 percent. They democratically protect their market. Nevertheless, in nine months, we delivered $320m of agricultural products to the European Union. The EU share, by the way, has grown to approach 7 percent. It includes rapeseed oil, frozen vegetables and berries.”

The Deputy Minister also commented on increased exports to Asia. According to him, sales to Bangladesh, Vietnam, Indonesia, Georgia, Israel, Hong Kong and some other countries have increased significantly recently. Mr. Brylo explained that, to enter these markets, appropriate quality certificates are needed and, by now, about 60 of our enterprises have already received them.

“Africa has become one of the developing areas. For example, we have increased sales to Ghana and Egypt and we are also present in North and South America, though the share there is not large. Belarus has now somewhat queued up for advertising its products,” Mr. Brylo added.