Disagreements between European officials and elites can lead to a complete change in the EU political course – as noted by Aleksei Avdonin, an analyst of the Belarusian Institute for Strategic Studies 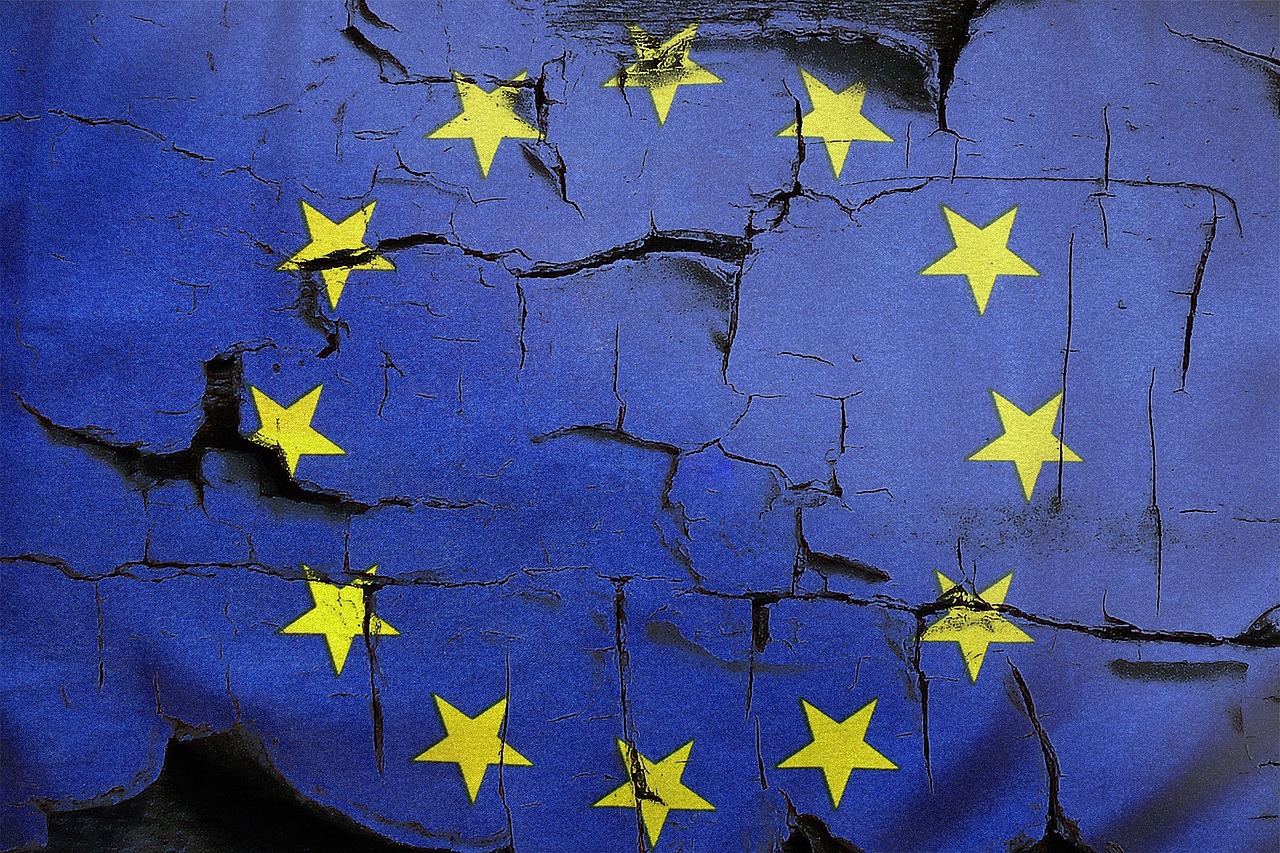 The expert expressed the following opinion, “There is a clash between European officials, political elites and the national capital of European countries: Germany, France, Italy. We see how they openly express their positions against Euro-Atlantic co-operation and interaction. They say that the United States is undermining the European economy, that the actions that Washington is now taking to support its enterprises violate all the principles of the WTO and international trade. Now the owners of national corporations are coming to the European political establishment and saying that if you continue such a policy against your people and economy, then tomorrow the masses - who are forced to pay huge bills – will take to the streets in even greater numbers. We see how the protests are gaining momentum. They will only grow, because the political authorities are trying to keep the vector in conditions when energy resources are expensive, inflation is growing, and enterprises are going bankrupt. It is impossible to change the laws of economics.”

The political analyst admits that all this will lead to a change in both political elites and, in general, the set course of European countries, “Most likely, it will be focused on further interaction with Russia, with China. This will require a change in the entire political establishment of the European Union.”