Fugitive Belarusian extremists set up a formation on the territory of Ukraine to support the Kiev regime, which in fact is not so much fighting as making radical statements about an attack on Belarus. During his talk with Alfa Radio, political scientist Aleksandr Shpakovsky explained what could be hidden behind such activities and what danger threatens our country. 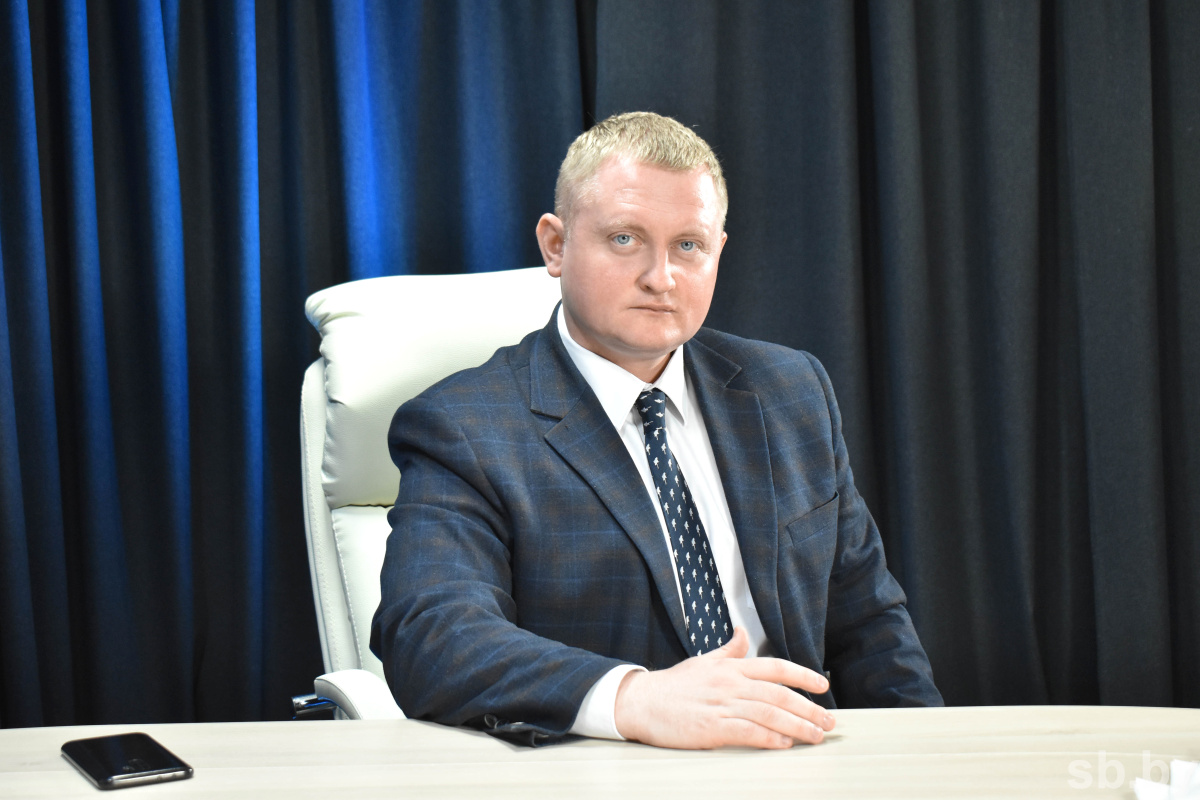 The formation he is referring to calls itself ‘the regiment named after Kastus Kalinovsky’, although in terms of numerical strength it ‘does not even reach a company’, the political analyst noted. The ‘regiment’ is allegedly fighting on the side of the Kiev regime in Ukraine. “Its members really took part in some military operations, because there are several dead,” said Aleksandr Shpakovsky. “Nevertheless, this formation is not so much fighting as it is marked by PR campaigns on the Internet. No wonder it has already received the name of ‘selfie regiment’. Its members constantly make radical statements, e.g., that in late 2022 (actually, the date and directions are indicated: from the territories of Ukraine, Lithuania and Poland), this half-company will enter the territory of Belarus, destroy the President and his supporters, and overthrow the constitutional order.”

According to the expert, the ‘regiment’ has become a new toy for the fugitive Belarusians in Lithuania and Poland.

“According to my information, the emigration, which is now in Vilnius and Warsaw, all these numerous political idlers have acquired a new toy. Previously, there was Tikhanovskaya, the ‘lady president’, with whom they were running around like hens with a chicken. Now all their hopes are pinned on the so-called ‘Kalinovsky regiment’,” explained Mr. Shpakovsky.

The political scientist warned that such statements should be taken seriously.

“It is clear that this grouping will not become an invading army. Even if they go through political emigration and select people from there who are more or less capable of holding something heavier than a computer mouse, teach them the basics of combat, it will still be difficult to use them as a combat unit, especially to expect that they will be able to change something,” added the speaker. “Of course, a legend is being created to possibly justify armed provocations against Belarus’ security.

At the same time, specially trained people, rather than the above-mentioned ‘regiment’, will be engaged in provocations.

“It is clear that these provocations will be carried out by representatives of the special operations forces of Poland, Lithuania and Ukraine. It is possible that they may try to probe our defence by armed means; these are the so-called hybrid wars,” noted the expert. “No wonder a few years ago, when making changes to the domestic military doctrine, it was the nature of hybrid threats that was recognised as paramount for planning a possible countermeasure.”