The United States, which is working with local separatist organisations, is responsible for the protests in Iran – as stated by the Director of the Russian Centre for Middle East and Central Asian Studies, Semen Bagdasarov, in his talk with Soloviev Live channel 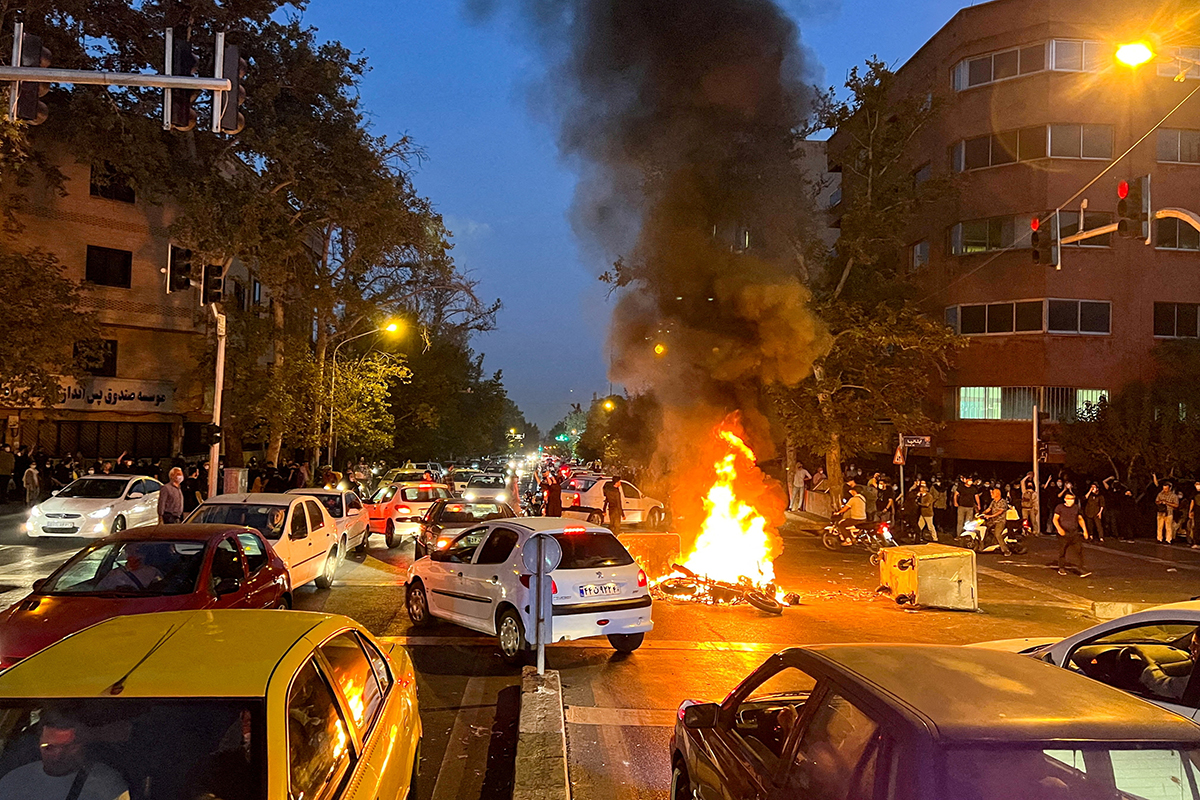 According to Mr. Bagdasarov, the protests in Iran are actually fading into the background of the current agenda. “The events happening in Iran at this stage are actually an armed rebellion of a number of separatist organisations. Rallies and riots as a result of which hundreds of people have been killed, including more than 50 representatives of law enforcement agencies, are already behind the armed rebellion in a number of regions,” he said.

The expert stressed that all such separatist organisations ‘are under the control of the United States and its allies’. “Washington is testing many tasks in Iran, and they are further transferred to other states,” Mr. Bagdasarov stressed.