Germany may lose its leading position in the international arena and descend to the level of Spain – as noted by Stanislav Mitrakhovich, National Energy Security Fund expert and researcher at the Financial University under the Russian Government, during his talk with STV TV channel 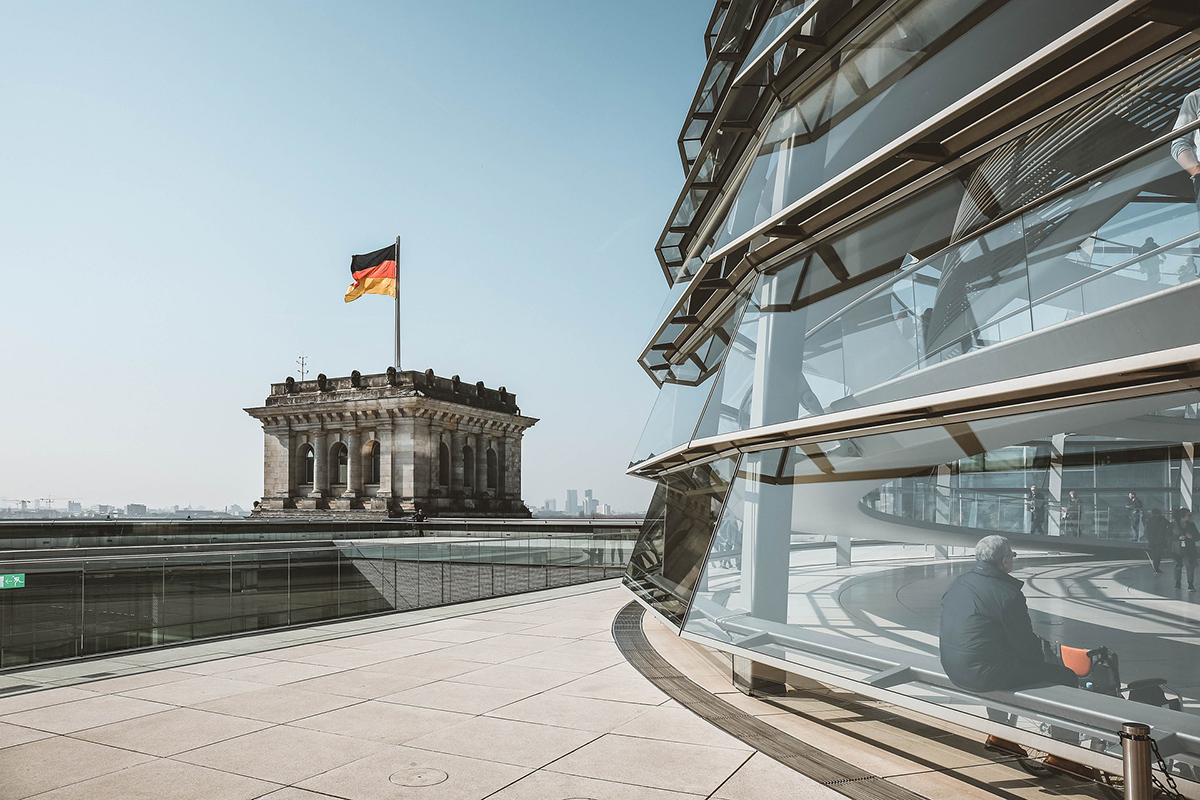 According to the expert, Germany may face a number of economic problems in the future.

“Germany will face partial deindustrialisation, loss of competitiveness compared to some new industrial countries, such as China and Türkiye, and old industrial states, such as the United States, which will gladly take over part of the enterprises, as well as rising unemployment, as a result of which it will be necessary to look for resources in order to pay unemployment benefits. In general, Germany can descend to the level of Spain,” Stanislav Mitrakhovich asserted.

The expert explained that Spain, unlike Germany, is not a leader in the international arena.

“I can’t say that [Spain] is a bad place to live. It’s just not an industrial, technological or economic leader. If Germany wants to descend to the level of Spain, and if this is the decision of its people and elites, then it will be so,” the political analyst concluded.